CES 2011: Tablets are the Titans of Technology

There have been all kinds of things at CES 2011 so far. Technology that is big, small, shiny, robotic, 3-dimensional. One thing has been consistent, however, from the manufacturers: the tablet.  Apple’s iPad was a starter pistol for a handful of manufacturers to make their own versions of the handheld device.

As you read earlier in this blog, Panasonic has their version, the Viera.  Since then Lenovo, Toshiba and even Blackberry have displayed their entries into the tablet market.

Lenovo’s tablet has an interesting design.  It’s basically a laptop computer with a removable monitor, doubling as a tablet.  the 10.1 inch unit is fully functional detached form the keyboard dock and is controlled by a user’s finger tips. 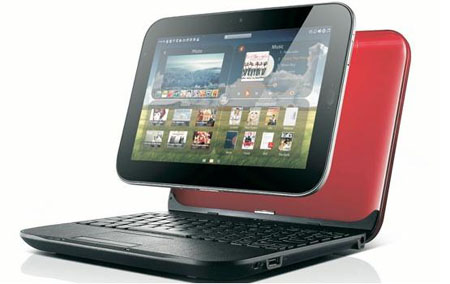 Toshiba has a tablet measured at 10 inches.  Called the Tegra 2 it runs on Android.  An interesting feature is the technology included called “Resolution Plus.” Just like upconverting DVD players, the standard definition video is upconverted to appear as high definition.  It will also include front and rear facing cameras, as well as Mini USB, USB, HDMI, and microSD card slots. 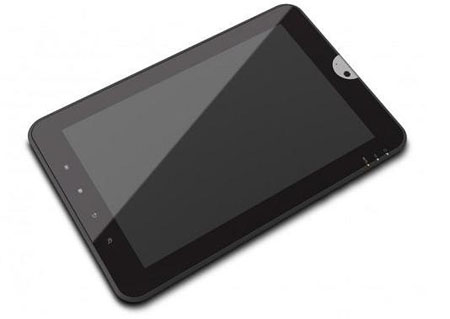 Also, Blackberry’s version, the RIM Playbook was exposed even further at this year’s CES 2011.  Released in September, we covered it in our RIM Playbook Blog, the unit is still garnering a lot of buzz and attention. 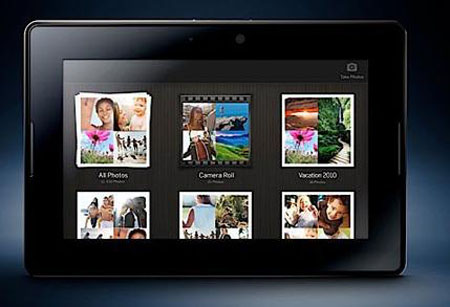