We’ve seen some real amazing stuff from Samsung at CES 2011. First is Samsung’s ultra thin 75 inch LED Smart HDTV.  The TV, like other Smart TVs will support internet connectivity, apps, 3D content and playback.  It is also power efficient due to LED backlighting and more. 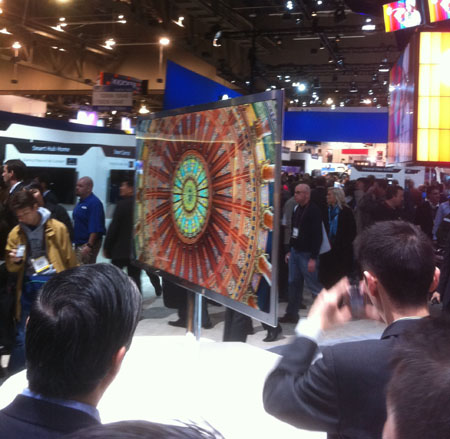 And when we say thin, we mean THIN. 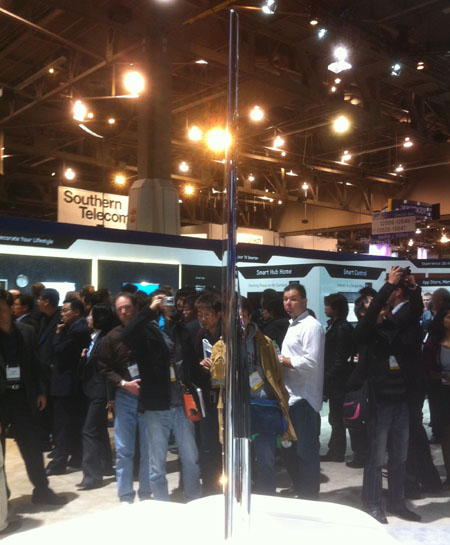 It looks like an upright, glass tube from this angle.  Also at Samsung’s booth is their display for Google TV. 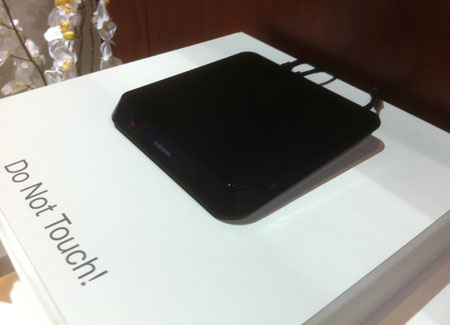 Sony is no longer the only manufacturer to have Google TV options.  Samsung will be releasing two versions of their Google TV boxes.  One a regular stand-alone box and the other will have add on Blu-ray capability. Also, they’ll come with special Google TV remotes that include QWERTY keyboards and voice search capabilities operated by an internal microphone. 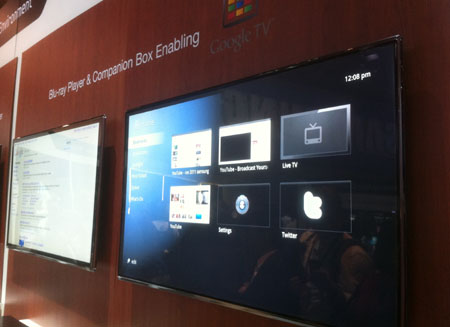 Jewel and David Abt Inducted Into CE Hall of Fame

Watching a movie becomes a much more intense experience with great speakers. Brands like Samsung and Klipsch showed off their new designs at CES.

CES is nearly over but the innovative technology doesn't stop. Nintendo unveiled their 3DS, Samsung showed off their flexible phone screens and more.