Nintendo showed off their 3D handheld gaming system. Scheduled to be released in March, users can switch on and off the 3D gaming effect for their gameplay. 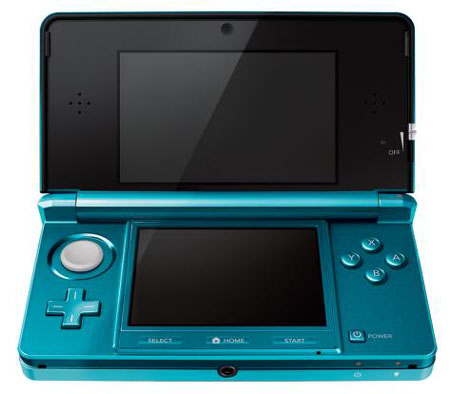 Next is Samsung’s flexible phone screen.  For select models, the The 4.5-inch screen has an impressive WVGA (800×480 pixel) resolution that is bendable and extremely thin, measuring at less than 0.3mm thick. 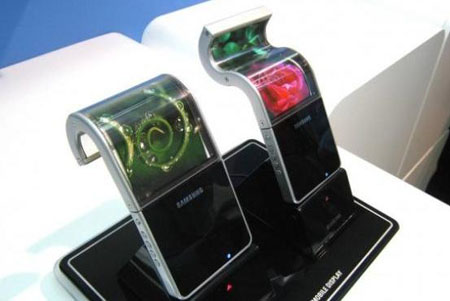 Finally, the manufacturer Razer revealed their concept touch-screen portable gaming device named Switchblade.  The unit will come with an 11.6 inch screen and a keyboard that adjusts itself to whatever game you are playing.  Wi-fi capabilities should revolutionize portability when it comes to playing MMORPG games. 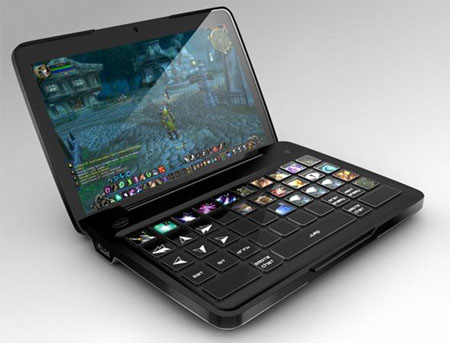