It’s happened to all of us before.  You need to make a call but you’ve run out of battery life! Well, just give your cellphone a shake for an extra burst of power – that’s the idea behind a new cellphone charger that turns your movement into power.

Shashank Priya and his colleagues at Virginia Tech are designing an emergency onboard charger that gets its power from what is called, piezoelectric force, which is generated by your fingertips clicking the keypad, your voice – or by giving your phone a quick shake.

Granted, this new technology is still in the developmental stages, but if it was possible, it could be a game changer for those that use their phone until the last drop.  Do you use your phone all the time?  If so, when was a time you needed your phone, but ran out of battery life?

Delicious Summer Recipes For Your Next Party 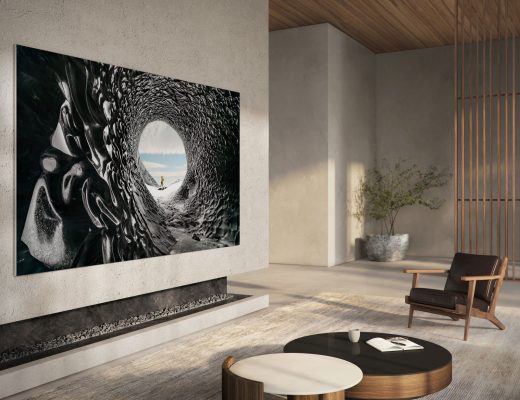 Halloween Party! Kids Day at Abt