Abt Electronics’ own Josh Davis spoke with NBC 5’s Marion Brooks Sunday morning on The Talk. The topic on the minds of so many shoppers? Cash for Appliances, the Government subsidized program for consumers to cut their energy bills and help save the environment at the same time.

If you need an appliance before April come into Abt or call one of the Abt sales specialists for special pricing.

Visit the Abt.com blog for up-to-the-minute announcements on the Cash for Appliances program.

Viking Grill Event Today At Abt!

Why Will You Buy? 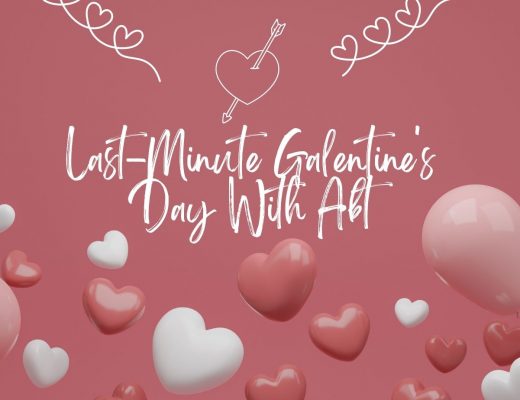 The Perfect Last-Minute Galentine’s Day with Abt