Cardboard, The Best Toy Ever

How many times have you transformed a bunch of boxes into a fortress?  A spaceship? A hospital for stuffed animals?  We have thousands of products on our showroom floor that all came in potential tanks, boats, and castles, but our warehouse team can only build so many space stations. Imagination is an essence of childhood, of humanity really, and it was in that spirit that Abt recently donated some of our leftover appliance boxes to the Chicago Children’s Museum for its new exhibit – “Unboxed: Adventures in Cardboard,” which opened yesterday.

We’re all about thinking outside the box (no pun intended!) so when asked to donate some of our leftover boxes from refrigerators, microwaves, and other appliances, we saw an opportunity to give some young Chicagoans the chance to live within their imagination, create worlds of their own, and discover the limitless potential of something commonly discarded as simple trash.

Not only can kids design, engineer, build, and destroy the cardboard in the Cardboard Studio, but the boxes also went towards building the actual exhibit which consists of a massive 3D mural (pictured above), a nine-foot-tall Box Giant, a box maze, and a Tiny Town constructed of nothing but cardboard.

What can you imagine? 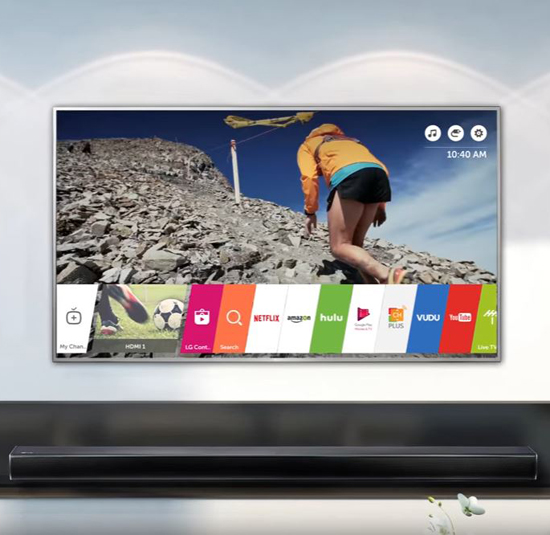