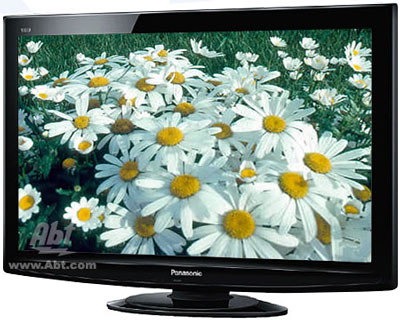 Has energy efficiency become a nationwide trend? That seems to be the case. Every time I open the newspaper, go to a store and see all of the reusable bags, or read an article on the web, I see different agencies, consumers, and companies making green efforts.

Wednesday, California adopted new energy-efficiency rules for TVs smaller than 58 inches. Accounting for around 10% of the energy consumed in average homes, California was afraid that new LCD and Plasma TVs would use even more energy. California’s consumers purchase and own approximately four million of the almost 36 million TVs that have been shipped this year, according to the Consumer Electronics Association (CEA).

California’s new energy standard for TVs should cut energy consumption by 33% in the year 2011 and 50% in 2013. The California Energy Commission (CEC) said its actions should help the state save enough energy to power 864,000 single-family homes over 10 years. The commission also believes that the measures will save state consumers more than $8 billion over 10 years, which works out to nearly $20 a year per television in savings.

Is This the New Blackberry Pearl?
DVDs for Blu-rays?
energy efficiencyLCDplasma tvTV
0 Comments
By Abt