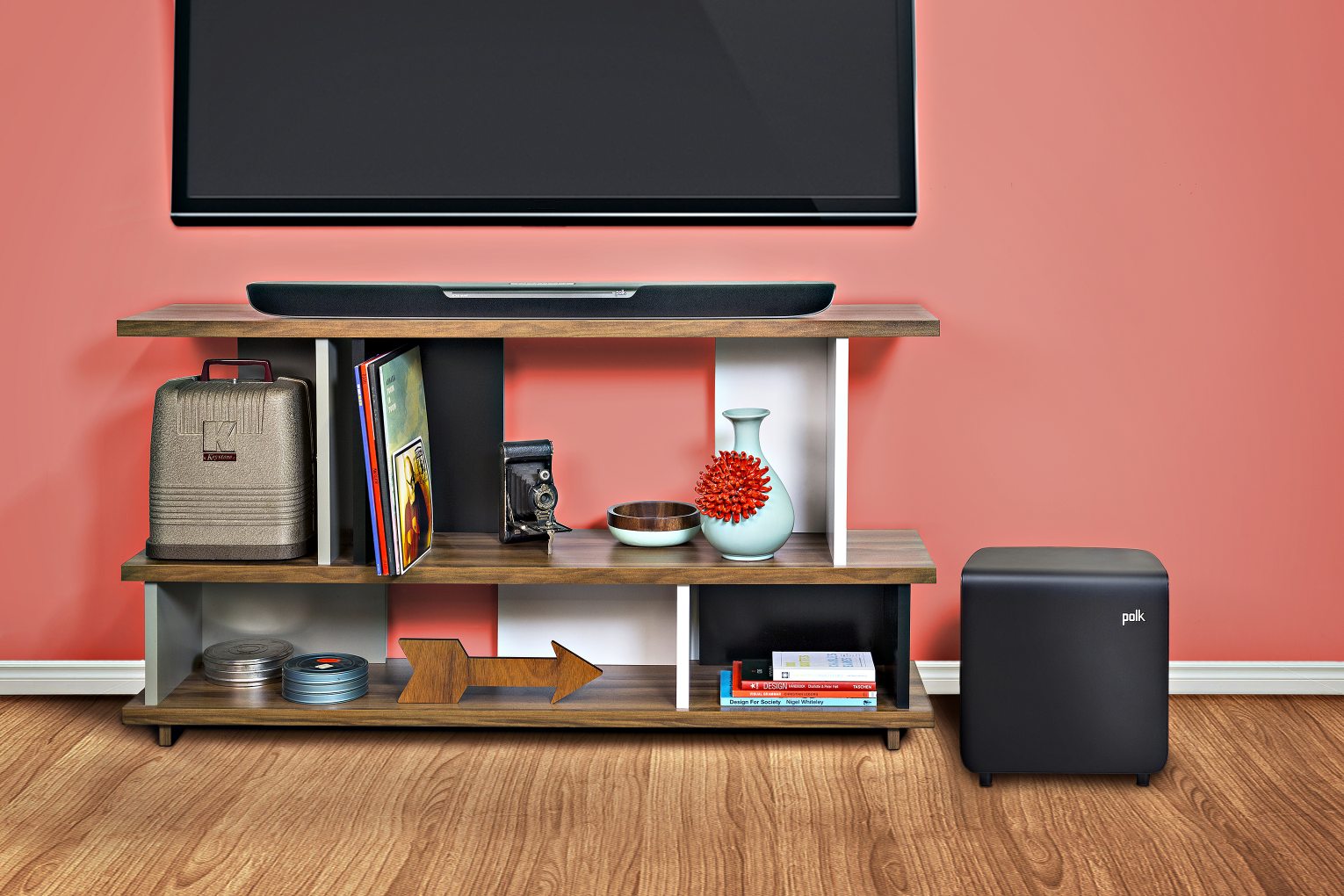 There’s no better time to buy electronics, especially products for your home theater, than Black Friday. The year’s lowest prices on TVs, audio components, and video game consoles mean that you can put together an impressive entertainment system for under $1000. And this isn’t a collection of leftover no-name electronics—we’re including the latest technology from the best brands in the business.

Getting the best picture and sound for your money

At the heart of any good home theater is a stunning display. We’re going to go with a 50-inch TV, which is a great size for the average family room. This Black Friday weekend (11/24-26), the Samsung UN50KU6300 will drop to just $398. That’s an Ultra HD, HDR-capable Smart TV for less than four hundred bucks, a price that was unheard of even just last year. The KU6300 will play all of the latest content from both physical and streaming sources in 4K UHD resolution, with HDR, which means the picture will have the extra clarity of 4K and contain a dynamic range of tones that a normal TV could never display. This set is probably the bang-for-the-buck TV deal of the year. 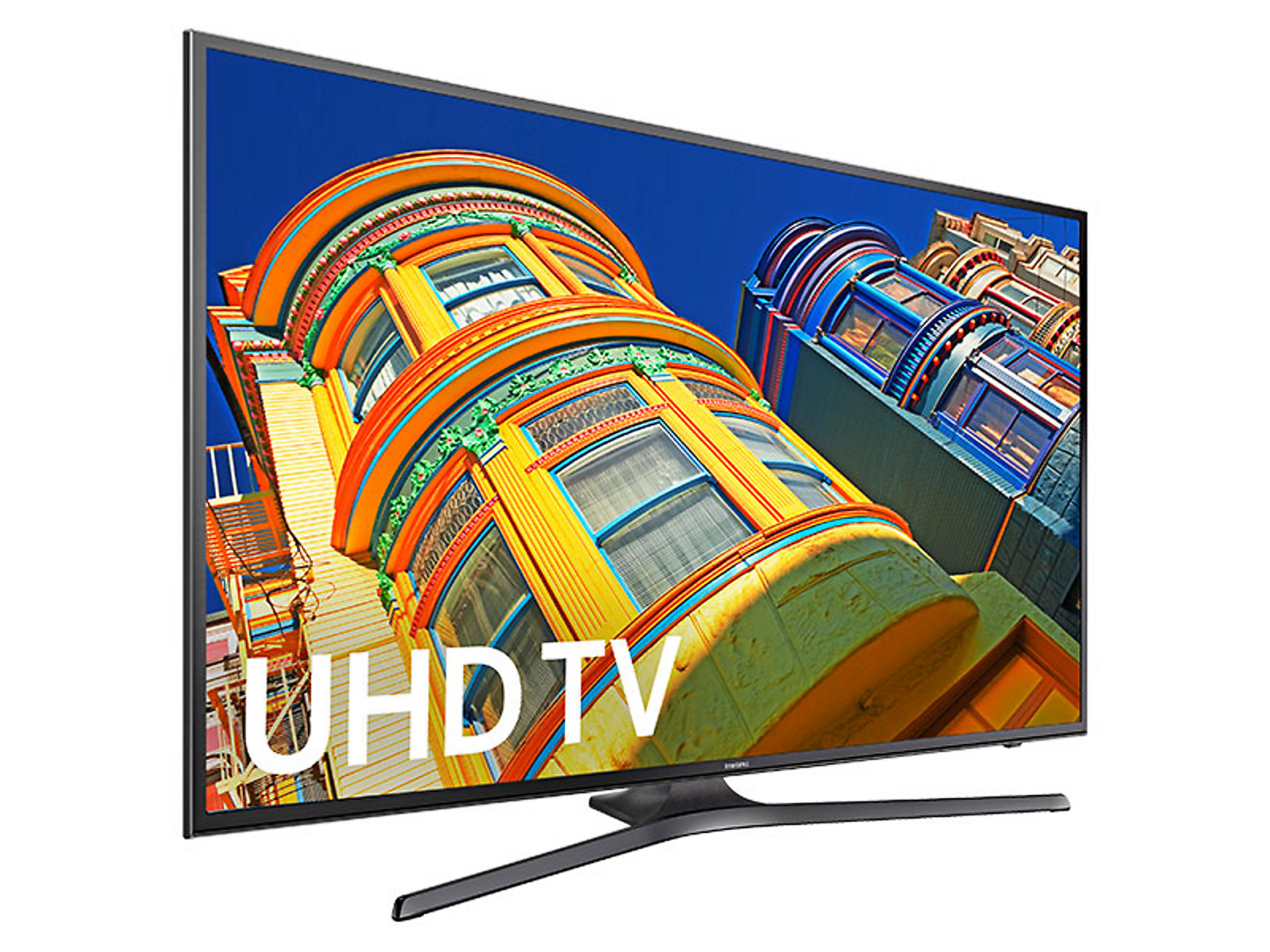 So now that we’ve got our beautiful display, what do we use to watch movies on it? Instead of choosing a Blu-ray player—or even a new 4K Blu-ray player—we’re going to go with the new Xbox One S, which pulls double-duty as a video player and a gaming console. One of the major upgrades that the Xbox One S made over its predecessor is the ability to play 4K and HDR content. So you’ll be able to not only stream 4K video from online sources, but also play Ultra HD Blu-ray discs, letting you take full advantage of the great picture that your Samsung TV offers. And, of course, you’ll also get to enjoy gaming on one of the most advanced consoles ever. All of this is only $249 from 11/24-28.

Of course, in any decent home theater, you need a sound system that wows just as much as the picture—definitely no relying on your TV’s built-in speakers. This Black Friday deal brings the price of the popular Polk MagniFi One wireless soundbar system down to just $225. The Polk MagniFi is designed to give theater-quality sound in as simple a package as possible. It sets up in minutes and is ultra low-profile, so it fits nicely in smaller rooms. But, thanks to a pair of full-range drivers in the soundbar and the 7-inch wireless subwoofer,  you can expect it to still put out big sound.

And if there are some times you want the big sound without disturbing the people around you, we’re throwing in a pair of Sony Wireless headphones. The Sony MDR-XB950 Extra Bass headphones connect to your devices via Bluetooth—which means they can pair with the Samsung TV above—so you can enjoy music or movies at any volume without keeping the rest of the house up. Thanks to integrated phone controls, these Bluetooth headphones can be just as enjoyable on the train or in the office. And this Black Friday, they’ll be just $89. 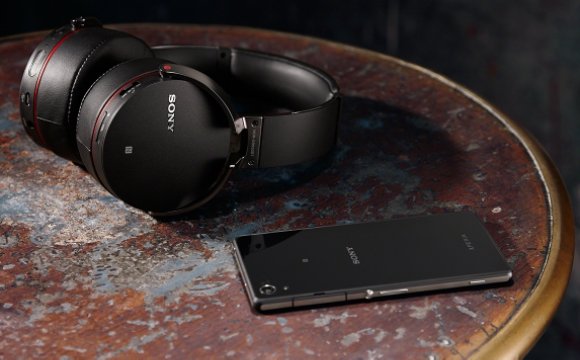 Together, all four of these components add up to just $961. That gives you a few bucks leftover to buy some popcorn and candy, and to rent a few Ultra HD Blu-rays so you can give your new affordable home theater system a test drive. But you’ve gotta hurry, these prices will only be good during the Abt Black Friday Weekend Sale!

Happy Thanksgiving, from our family to yours!
Black Friday Week Sale at Abt
Black FridaydealHome Theatermicrosoftone sPolk AudiosamsungSonyXBox
0 Comments
By Pete R