BlackBerry’s PlayBook Now Works For the U.S. Government…Kind Of

BlackBerry’s PlayBook tablet has been officially christened by the U.S. Government as their go-to tablet for its federal employees.  What separates the PlayBook from other tablets is that the government has allowed BlackBerry to be  FIPS (Federal Information Processing Standard) certified.  In short, the PlayBook is now certified to send and receive secure information between federal government employees during their daily meetings.

A release by BlackBerry after gaining Knighthood from the U.S. Government: “RIM is pleased to announce that the BlackBerry PlayBook is the first tablet approved under FIPS for use within the U.S. federal government,”…”This certification demonstrates our continued commitment to meeting the needs of security-conscious organizations and enables the U.S. federal government to buy with confidence knowing that the PlayBook meets their computing policy requirements for protecting sensitive information.”

Good luck PlayBook.  Hopefully, you don’t get corrupted by politicians and stay true to your humble beginnings. Or, at least if you do go into politics, have a southern, folksy, charming demeanor like Pappy O’Daniel from “O Brother Where Art Thou?” 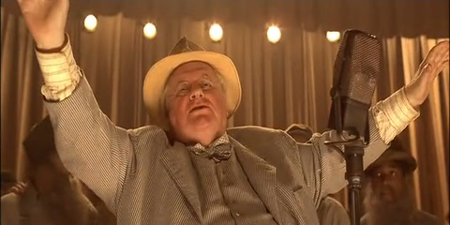 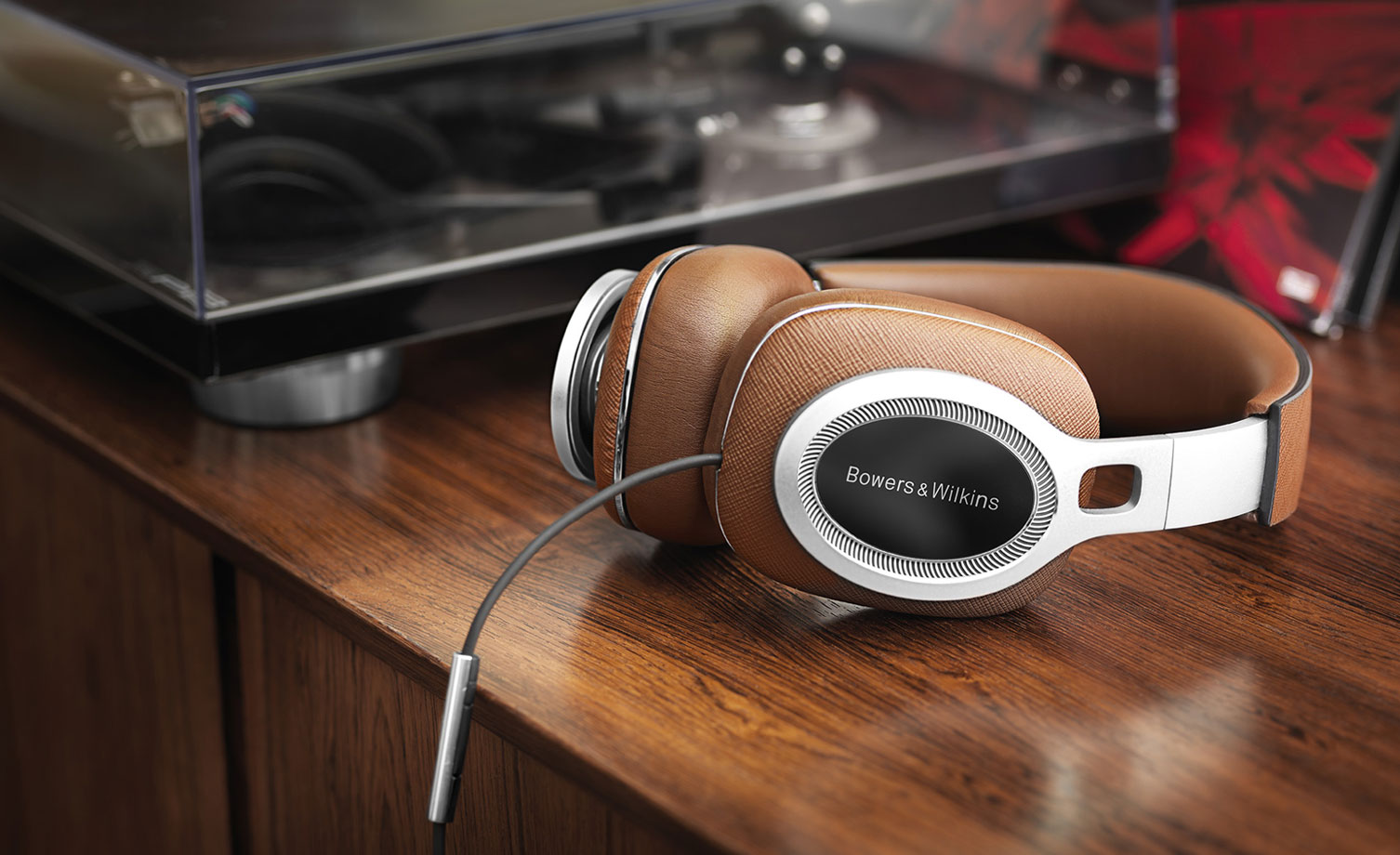 Bosch announced an extended 10 year motor warranty on their line of Bosch Vision washers and dryers. Call Abt for more information about the warranty.

Panasonic's new Viera tablet is somewhat of a mystery, but we know you can access games, E-Books, movies, magazines and even some e-Commerce services.

The Type N Walk application for iPhones has raised questions about safety and texting etiquette. Discover the latest technology news on The Bolt.