Black out for Earth Hour

Earth Hour is a worldwide event, held annually, to raise awareness about the global need for climate change.

Earth Hour was conceived in 2007 by the World Wide Fund for Nature, aka World Wildlife Fund, and the Sydney Morning Herald. 2.2 million people participated in the first Earth Hour event in Sydney, Australia. All of the participants turned their lights off for one hour.

Abt Electronics is proud to be in the dark along with the Eiffel Tower, the Empire State building and countless other icons and landmarks. 121 countries are participating in this year’s Earth Hour. In Illinois alone, 71 schools, 29 universities, 27 cities, 2 counties, 103 organizations, and 237 businesses are participating, not to mention the thousands of Illinois residents who are pledging to turn off the lights.

Join Abt in turning your lights off. 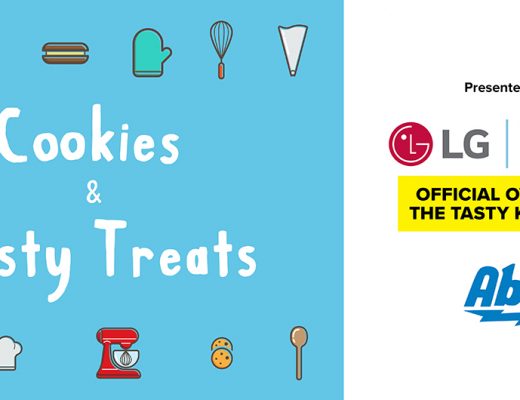