Black Friday weekend is hands-down one of the best times of the year to buy a TV. Deals on TVs abound, and heading into winter is peak TV-watching time. Plus, the Big Game is right around the corner. It’s the perfect time to pick up a big 4K TV.  Here are some of our top picks Black Friday TV deals this weekend.

This Samsung 4K HDR TV is a great way to get a big picture without a big price, coming in at just under $1000 and shipping nationwide for free. Though its price says “budget,” it still has the chops to be the foundation of a killer home theater system. Ultra High Definition resolution and HDR technology mean you’re getting a great picture, with Samsung’s Dynamic Crystal Color and Motion Rate 240 making everything from vibrant movie scenes to fast-moving sports look as good as reality. Four HDMI inputs and a pair of USB ports give you plenty of space to connect various video sources, from a Blu-ray player to your video game console. Speaking of video games, the Samsung UN65NU8000‘s Auto Game Mode minimizes lag and optimizes display settings to make this TV perfect for high-speed gaming. Rounding out the feature set is a full suite of smart features, including Samung’s Bixby smart assistant. Definitely the best of the Black Friday TV deals if you’re looking to go big without spending more than a grand.

If you can bump the budget a bit, the Sony XBR-65X900F should be at the top of your list for 65-inch LED TV offerings. The successor to 2017’s insanely-popular X900E TV series, the X900F continues the tradition with offering top-tier tech at mid-range prices. The key to the X900F’s amazing picture is its Full-Array Local Dimming (FALD) LED backlight, a technology usually reserved for a brand’s higher-end offerings. FALD lets a TV control the backlight in smaller zones, giving a picture greater contrast and deeper black levels than edge-lit LED TVs. Coupled with Sony’s 4K HDR Processor X1 Extreme and Dolby Vision integration, the Sony XBR-65X900F is probably the best picture you’ll get for under $2000. Icing on the cake is Sony’s implementation of Android TV, which is routinely praised as the best Smart TV OS around. All of these things are what make the Sony XBR-X900F a favorite of viewers and reviewers everywhere, earning it accolades like a CNET “Excellent” Editor’s Rating.

For those of you who are in search of the best TV picture available, regardless of budget, the answer is OLED. But because its one of our Black Friday TV deals, the LG B8 OLED TV might actually still fit in many shoppers’ budgets. If you know OLED TVs, there’s nothing more for us to say. If you haven’t yet experienced OLED, here’s the short version: the most vibrant, life-like picture you’ll see on a TV, with bold colors and a contrast ratio that no LED TV can touch. All of this in a TV that’s thinner that a pack of chewing gum. Add in LG AI ThingQ with Google and Alexa digital assistants for a TV that has both brains and beauty.

Shop these Black Friday TV deals and more, now through Cyber Monday in-store and at Abt.com. 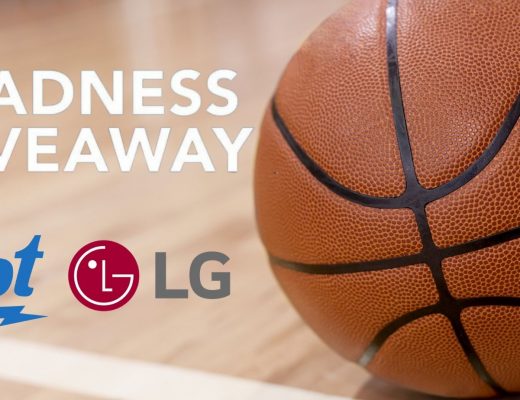 Win an LG TV to Watch the NCAA Basketball Playoffs

The Abt Customer Appreciation Sale is Here 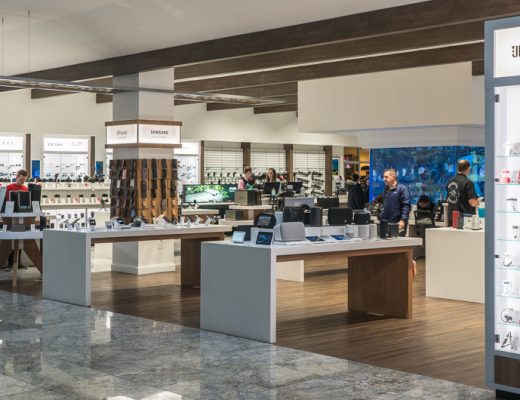