It’s hard to believe, but the holiday shopping season is nearly upon us, which means it’s time for the craziest retail day of the year: Black Friday. We know that savvy shoppers are already prepping their Black Friday shopping plans, readying lists and making schedules. So we sent Josh Davis over to the Fox News Chicago studios on Tuesday morning to give a little preview of some of the products we’ll be featuring on Black Friday. Our complete list isn’t live yet, so you’ll have to keep checking back (hint: Abt Facebook followers might have early access). In the meantime, peep the video below to get a glimpse at some of the goodies we’ll have for sale. 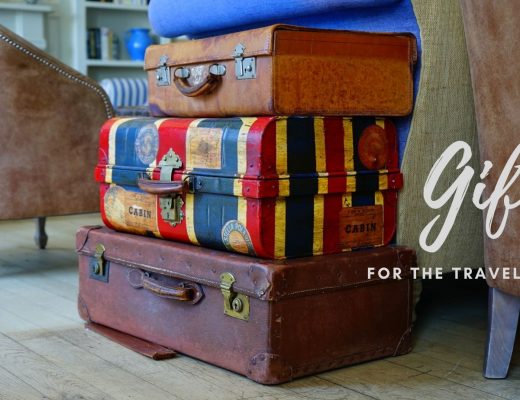 Gifts For The Traveler