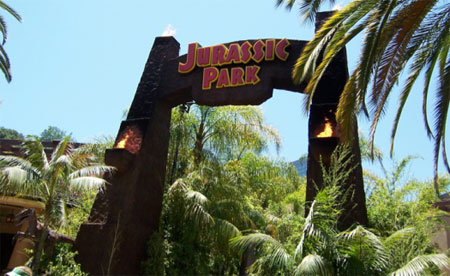 “What do they got in there, King Kong?”

Jurassic Park roared through theaters almost 20 years ago and amazed the world with incredible special effects and a plot that asks itself, “what if? I distinctly remember watching the movie on the big screen and have been obsessed with dinosaurs ever since. I used to always dream how amazing it would be if something like a Jurassic Park could come to fruition and now a billionaire from Australia is feeling the same way.

Australian Billionaire Clive Palmer plans to use his finances to back a plan to genetically clone dinosaurs and open up a park in the same fashion as John Hammond in Jurassic Park. While Palmer refuses to get into great detail, the science community is also swirling with debates on both the ethical ramifications as well as scientific possibilities of it succeeding.

The main concern from scientists is simply, that there’s not enough dinosaur DNA to do this. However, renowned paleontologist Jack Horner is famously trying to genetically alter their supposed ancestors—chickens—to reverse engineer them back to their original dino-selves over 65 million years ago. 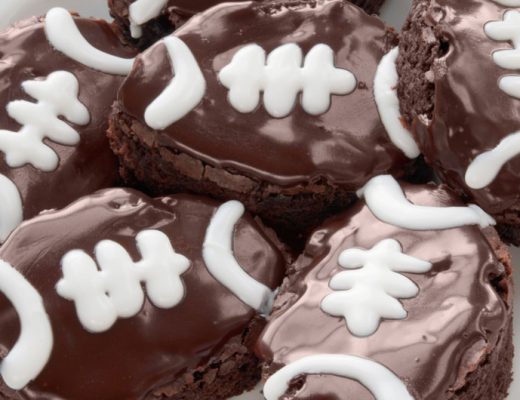 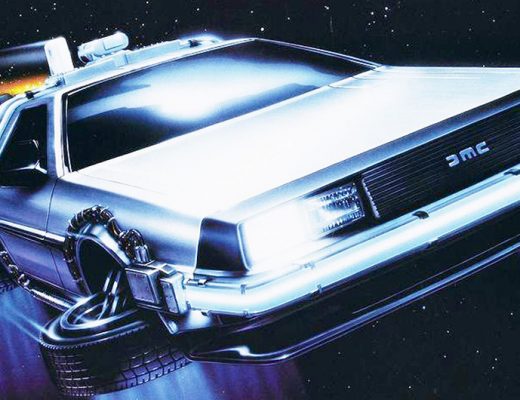 Great Scott! “Back To The Future” Technology That Exists In Real Life