Best Gifts for a Gamer 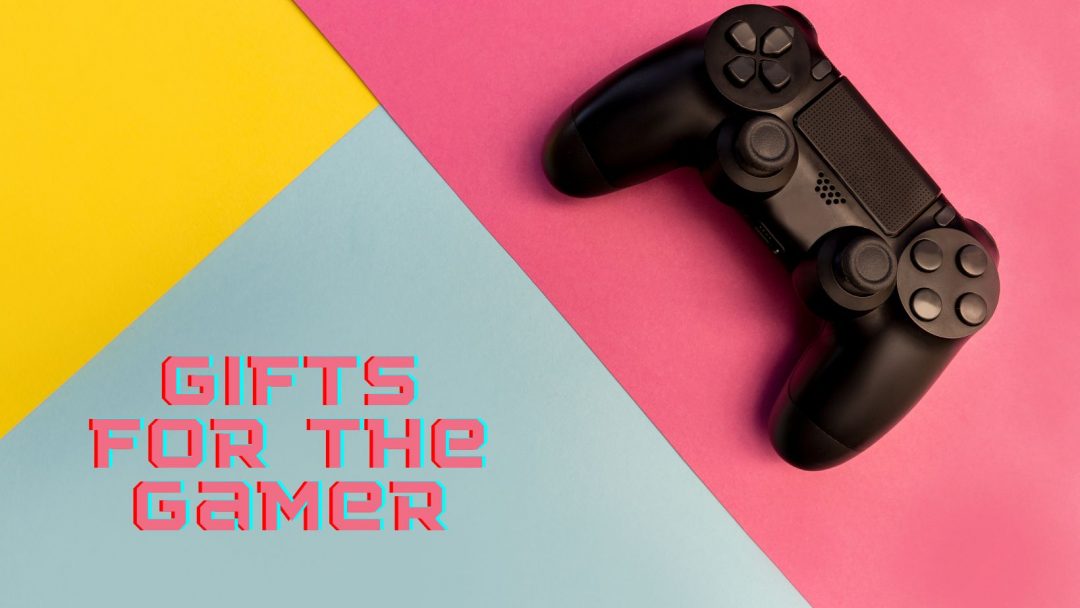 In search of the best gifts for a gamer in your life? The holiday season is approaching fast, and that means it’s time to get your gifts ready before they’re stolen off the shelves. This goes double for video game consoles and other gaming equipment. Constricted supply chains and high demand always leave shelves empty for the holiday season. If you’re looking for the best gifts for a gamer you love, act fast before most of the presents are gone.

Our experts in the genre have assembled the industry’s best choices for the holidays, whether you’re searching for a next-gen console, an accessory or something else. Explore Abt’s professionals’ top five picks in our guide for the best gifts for a gamer. (Keep in mind that it’s always a good idea to learn what systems they already have before buying: no one wants to double up on the same console when they could have had two different ones instead.)

The Nintendo Switch OLED console: if there were ever a reason to purchase Nintendo’s latest gaming system, the vivid OLED screen is a true upgrade from last-generation consoles. Nintendo is well known for colorful worlds and characters, and the upgraded OLED screen shows off every corner in vivid color. Like its predecessor, it can perform as a handheld console or users can dock it to connect to a TV so that others can see and play. This bundle comes with a protective travel case and extra JoyCons, which are convertible controllers that allow people to play together. Its convertible nature, beautiful OLED screen and sharable controllers make the Switch one of the best gifts for a gamer who loves to play both together and alone. For younger players, the Switch is definitely the right choice, though older players love exploring the wide variety of Nintendo and indie games available here as well.

In search of one of the best gifts for a gamer who already has a Switch, has been waiting for a new Xbox since launch or is excited about exclusive games that will only be coming out for this console? Look no further than the Xbox Series S. This next-gen model is perfect for those who consider themselves more serious players. This one is better for the multi-platform series that are also available on the PlayStation 5. Action and adventure games, shooters, sports games and sandboxes: for nearly every genre of game, you’ll be able to play it on the Series S. This console is one of the best gifts for a gamer who doesn’t mind playing games that are downloaded virtually, though; this model cannot play discs.

While not a traditional console or game, the DJI Mini 2 Fly More drone is one of the best gifts you can find for the gamer who has it all. With this, players can use the real world as their playground, exploring and expanding their knowledge of the world around them. Fold it open and watch the propellers whir; it’ll capture everything it sees in 4K video. Meanwhile, a full 31 minutes of flying time gives users long enough to experience the best of their flight. Stream live or transfer directly to a smartphone for snapshots and videos you’ll love. Capture the beauty of nature, tall cityscapes or even special events in the neighborhood, all from above. The ability to control and see your view from the world around us makes the DJI Mini 2 Fly More one of the best gifts for a gamer who has everything.

If your gamer plays multiplayer games or plays on a PC, there’s a good chance they’ll need a headset to communicate. The Sony Inzone H9 is infused with the best in-game immersion and communication possible. 360-degree spatial sound helps users to detect both AI and real-life enemies before they know what hit them. With the ability to block unwanted noise or filter in ambient sound, users will have their play experience tailored to meet their preferences. Even connect to a smartphone and hear audio from both inputs. With its simple connectivity and high performance, this headset makes one of the best gifts for a gamer looking for seamless integration into a virtual world. Connect to PC or PlayStation® 5, there’s no support for Xbox and other Microsoft consoles. This model is wireless, too, though other Sony Inzone headphones are either wired or don’t noise cancel.

One of the best gifts for a gamer that plays on a PC or an Xbox, the classic Microsoft controller never fails. The Xbox controller is one of the most beloved models on the market. This version has been upgraded for the newest generation of consoles with a textured grip on the analog sticks, bumpers and triggers as well as an upgraded D-pad designed for more precision. This is one of the best gifts for a gamer looking to expand their collection to include multiplayer games they can play with friends. It connects wirelessly and users can plug their headset in with a stereo jack, too.

If you’re searching for something you don’t see here or have any questions, our team of specialists is happy to help. Give our team a call at 800-249-9376 to learn more about the best gifts for a gamer on the market today, as well as what kinds of accessories and titles would make the best stocking stuffers. They’ll love their new gift, and you’ll find them playing with friends and immersed in worlds they love for years to come.

Abt Lights Up Pink for Breast Cancer Awareness Month 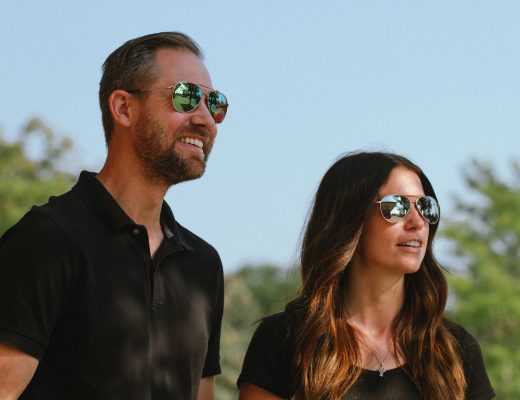 Introducing Costa Sunglasses at Abt