Josh stopped by the Asus booth at CES 2013 and they showcased their new Asus Transformer All-in-One. Combining the best of their Transformer line, Asus developed a 18.4-inch 1080P display TEGRA display, operating both Windows 8 and the Android operating system, this doubles as a fully-functional tablet as well as a desktop computer.

Operating with Windows 8 & Android, it is fully touch-screen, so you can easily navigate between applications and other work you have been developing. It gets the name “Transformer” because it can be removed from the dock as a portable monitor. There is a built-in stand for easier display. Windows 8 can be used though the stationary base and you simply need to be within range and connected via Wi-Fi. This provides users with the ease of use between both Windows and Android.

Check out more from our coverage of CES 2013 at the Abt Electronics Blog or our YouTube channel.

The Noob’s Guide To Car Audio 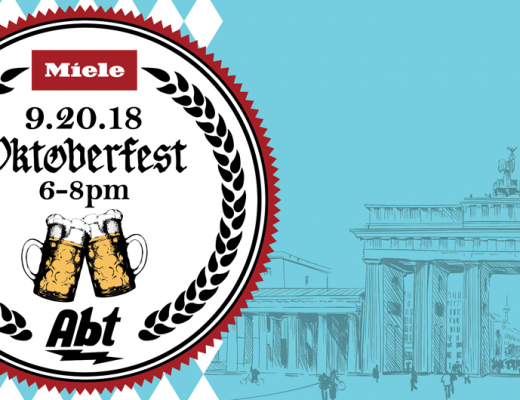