It’s the second week in September, which means it’s time for new product announcements from Apple. Coming a year and a day after the iPhone 6 announcement, tomorrow’s event is expected to bring a refresh to the current line of iPhones and iPads, as well as the Apple TV. Like the iPhone 4S and 5S models, tomorrow’s new iPhones will likely bring refinements to the processor, RAM and camera modules, making already excellent phones even better. 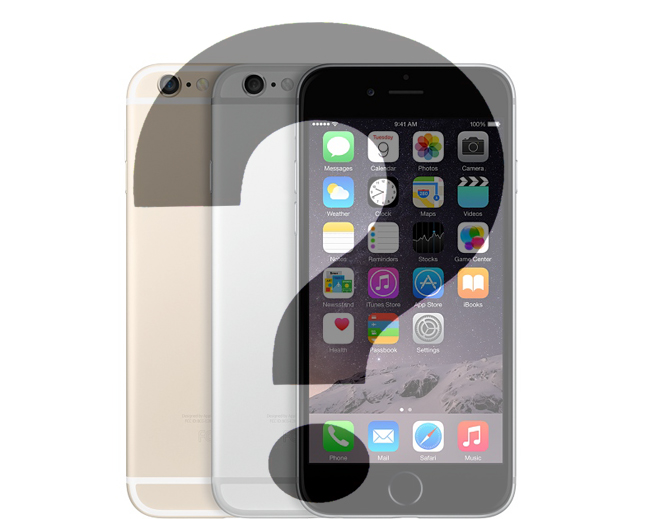 Interestingly, the biggest news out of tomorrow’s announcement will likely be for products other than the iPhone. Rumor mills are abuzz with talk of a significantly-improved Apple TV, which hasn’t seen a refresh since early 2013. The new Apple TV would have beefed up internals which would bolster its gaming abilities, and may also see the debut of a new remote with touchpad and built-in microphone. Perhaps most exciting is the possibility of 4K support, which would make the Apple TV a very desirable addition to the home theater of any videophile.

Also possible tomorrow is the announcement of a larger iPad. Larger tablets, like the Windows Surface Pro 3 and Samsung Galaxy Note Pro, have been extremely popular with users looking for a tablet that can function as a laptop replacement. Apple may answer their competitors with an iPad “Pro” model, increasing the size of their tablet—which has never measured longer than ten inches—to fit a 12″ screen.

Check back tomorrow for full details on Apple’s announcement, and for words from our Apple guru and all-around technology expert, Josh.

Apple Announces iPhone 6S an 6S Plus
Save Big During the Abt Labor Day Sale!
0 Comments
By Pete R 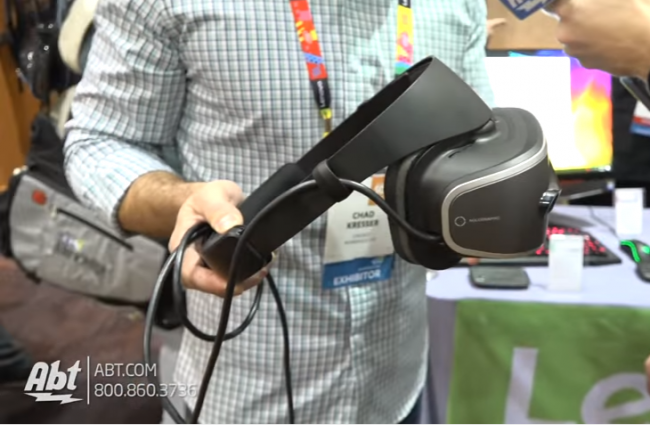 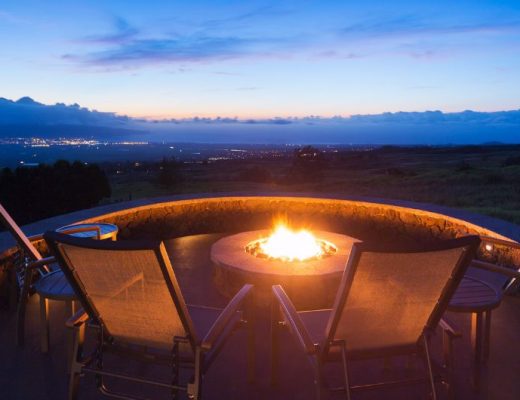 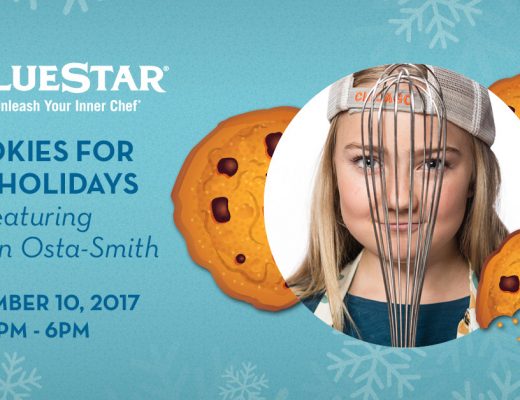