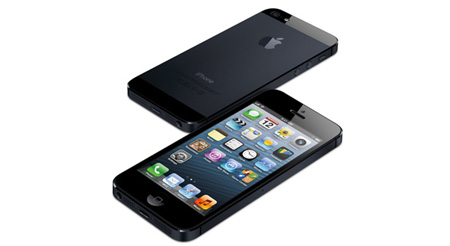 Do you have an Apple hangover?  Well, over 5 million people probably do, as the sales of Apple’s new iPhone 5 are stumbling in after a rowdy weekend. Apple on Monday said their first weekend sales of the iPhone 5 topped five million, beating the opening weekend for the iPhone 4S nearly a year ago by 1 million units.

Apple CEO Tim Cook said in a statement, “demand has been incredible.” Cook also stated that the company sold out completely of its initial shipment. “We are working hard to get an iPhone 5 into the hands of every customer who wants one as quickly as possible,” he said.

Our very own Josh Davis was making the news rounds this weekend, showcasing the latest and greatest news on this new phone. Check out his numerous interviews from Fox News, NBC Chicago, CBS, & ABC. Whew!

Did you get an iPhone 5 this weekend?  If so, what are your initial thoughts?