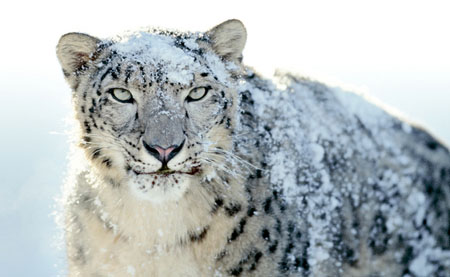 Apple has a a great plan to help more MobileMe users make the move to iCloud.  The cloud-based storage service will replace MobileMe in June, but only users running OS X Lion (version 10.7) will have access to iCloud. Apple has discovered that many MobileMe users are running an older OS and may be left behind by the cost of upgrading their systems.

So Apple is giving users of older operating systems the transition easier by assisting with the first step to upgrading:  the company is giving away Snow Leopard — the 10.6 version of OS X — to MobileMe users, which will allow them to upgrade to Lion from the Mac App Store for $30.MacGasm reports that Apple has begun notifying MobileMe holdouts that they can receive a free Snow Leopard DVD, but they have only until June 15 to take advantage of the offer.