The End of an Era: Apple Discontinues iPod 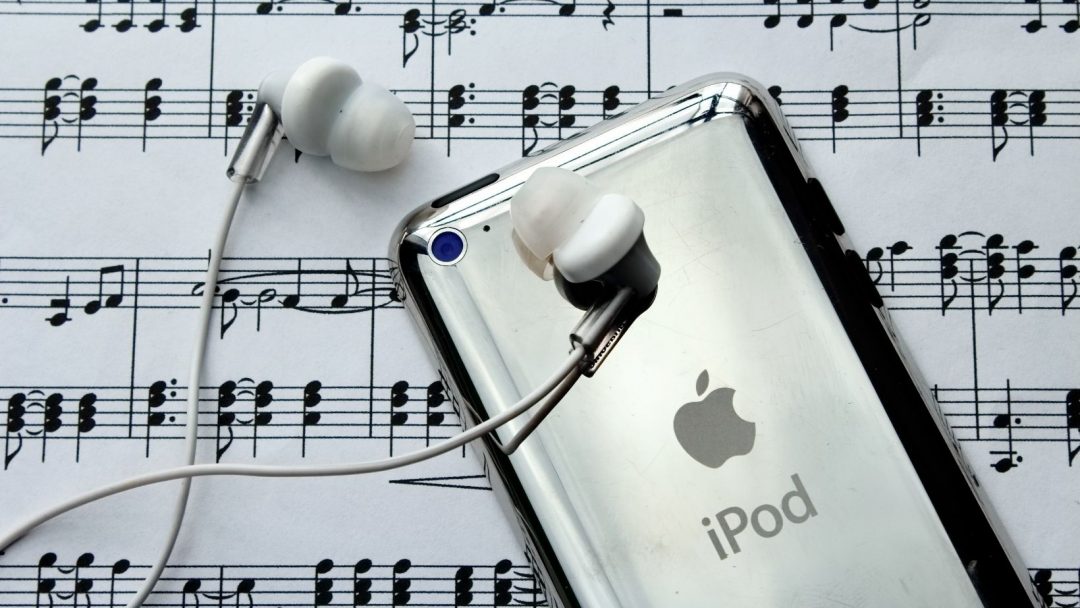 That iPod collecting dust in your drawer might just become a collectible; after 21 years, Apple is discontinuing the iPod line for good. The tech giant made the announcement on May 10 to the surprise of many. The remaining inventory of iPod touch devices will be available to purchase while supplies last, so it’s your last chance to buy a piece of tech history. These devices introduced a new era of music listening with cutting-edge features and fun, colorful designs. As a result, other brands took notice, and MP3 players evolved across the industry. Now, the concept of taking your music with you on the go is universal, with images of people wearing headphones out and about pervasive in media and real life.

A History of Music

The original iPod was unveiled in October 2001 and could hold 1,000 songs, which was a massive amount at the time. For the first time, users could have all of their favorite songs all in one place, no discs necessary. The mini and then the nano followed, bringing increasingly smaller, thinner designs in fun colors. From the colorful era of the iPod nano to the portability of the iPod shuffle, these MP3 players defined an era of portable music playing. You might’ve received one as a birthday or holiday gift at one point. Echoes of their design can still be seen in the iPhone. Now, with the music-playing capabilities of the iPhone and the rest of Apple’s lineup, it’s time to say goodbye to the iPod.

While we’re sad to say farewell to this iconic music player, all good things must come to an end. Do you remember your first iPod? (Maybe you even bought it at Abt!) Do you have an old device that you still use to listen to music? Share with us in the comments.

SmartGlass vs. WiiU: The battle of the second screen

Hear All the Sounds of the Super Bowl