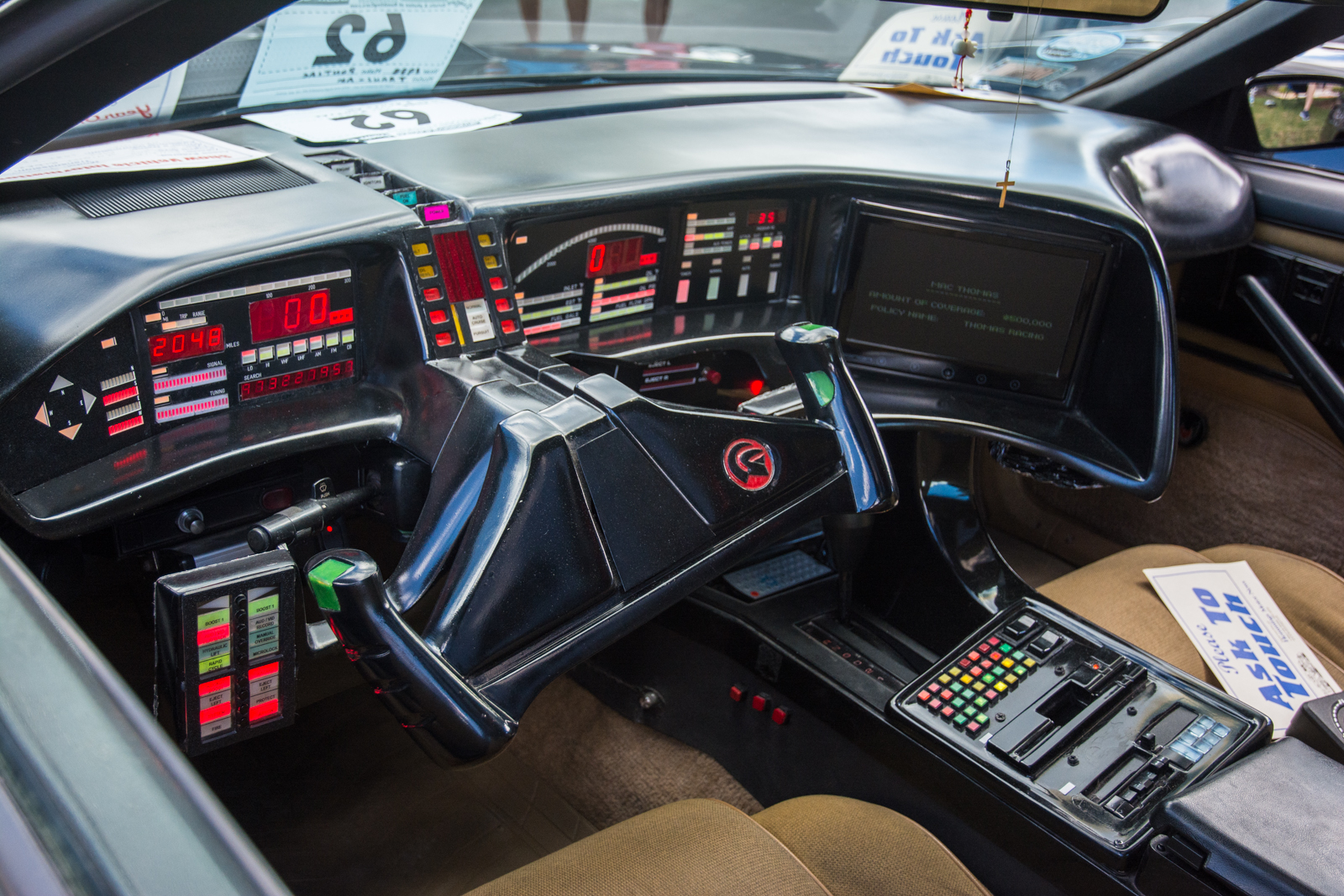 Is there a more culturally significant combination of technologies than the automobile and the radio? Since first debuting in the 1930s, the car radio has become a mainstay in our lives, providing the soundtrack to countless memories on weekend night drives around town, long-distance roadtrips, and, uh, all of the other things that go on in a car. Over the years, the car stereo has evolved to include FM radio, then the 8-track player, some brief (but mostly unsuccessful) experimenting with turntables, and then the cassette tape. The digital age brought the inclusion of the CD player, HD-radio, the aux-in port, and then wireless Bluetooth connectivity. That seemed to be where the upgrades would stop, until 2014, when Apple CarPlay was announced.

Apple CarPlay is an all-encompassing car infotainment system that seamlessly integrates your iPhone and all of its native capabilities into your automobile’s in-dash receiver. You get all of your iOS functions without awkwardly trying to operate your phone while driving (which is banned in 14 states, by the way).  Maps, message, music and everything else you would normally do on your iPhone are now accessible through the touchscreen in your dashboard. CarPlay also works with the buttons and knobs on the headunit itself or, if your car offers it, the steering wheel controls.

Another benefit of CarPlay is the inclusion of Apple’s Siri. As with your iPhone, you can ask Siri for directions, to send or dictate your messages, to find music, or for help with all of the other tasks the digital assistant was created to perform. Siri’s answers will be played back to you through your car’s speaker system.

Here’s a look at one of Alpine’s newest headunits with Apple CarPlay:

Apple CarPlay is now available as an option in automobiles from every major car company, or in aftermarket headunits from Alpine, Kenwood, Pioneer, and Sony. For more information on adding an Apple CarPlay receiver to your car, give our mobile audio department a call at 847-544-2281.