T3 Awards 2022: Abt Nominated for Retailer of the Year 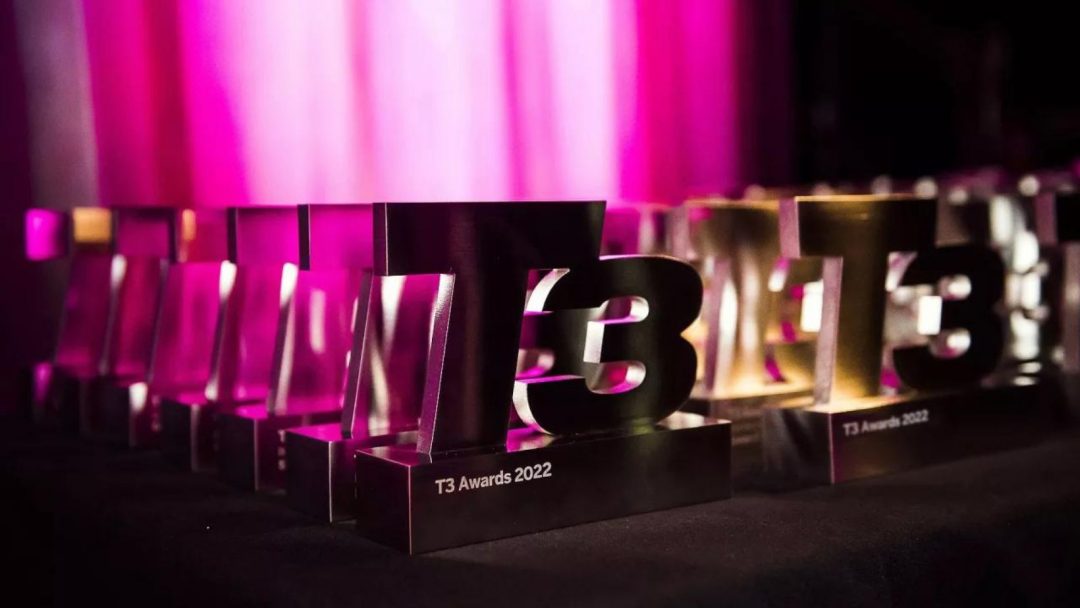 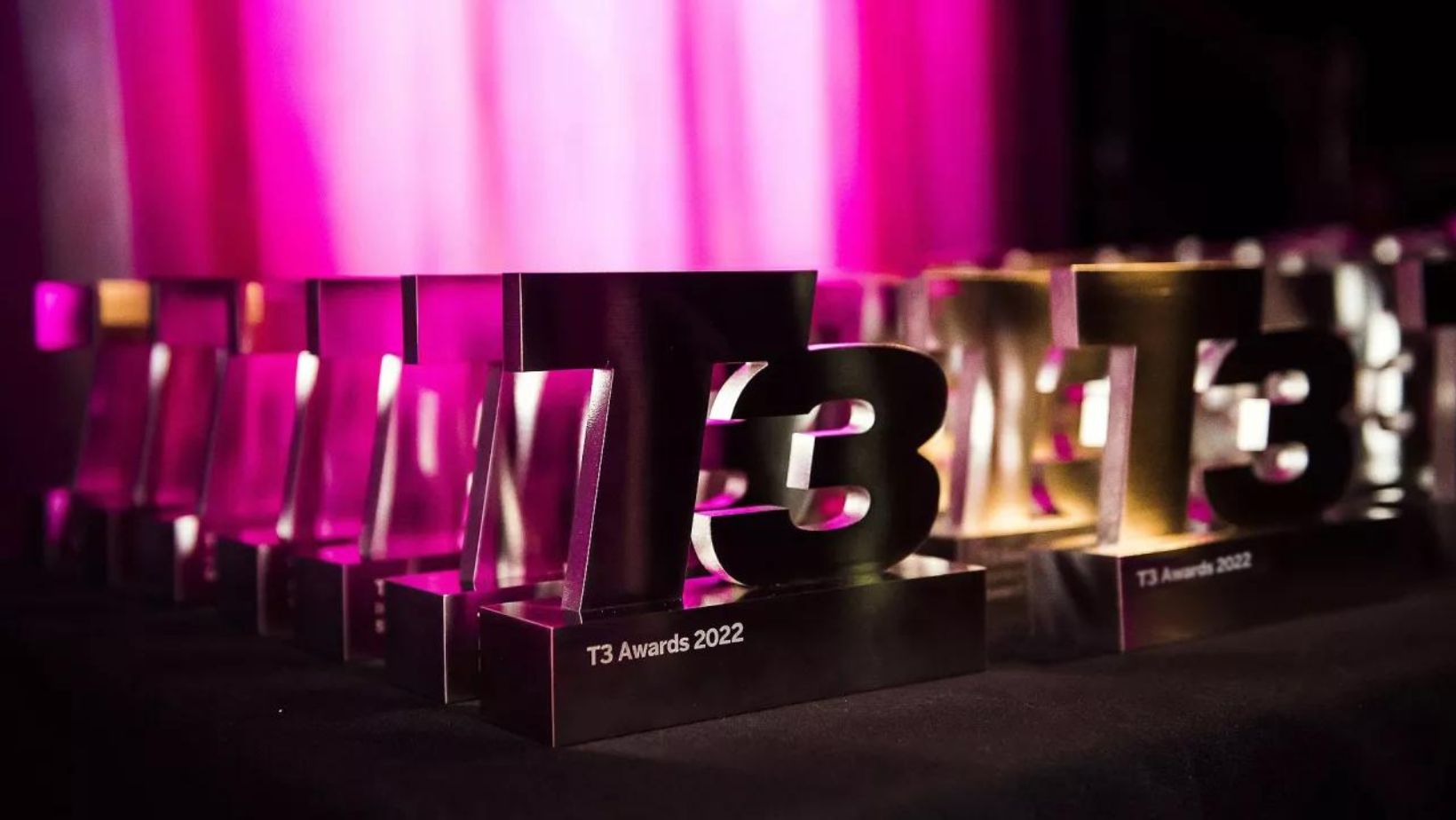 T3 just announced the T3 Awards nominees, and Abt has made the shortlist for the Retailer of the Year category. We’re honored to be nominated alongside other household names and are grateful to our amazing staff and customers who have helped us achieve this recognition. T3’s mission is “to reveal the best products and technology to people so that they can live smarter, better lives.” Thus, the T3 Awards honor brands that embody that mission. The 2022 T3 Awards feature more products, brands and categories than ever, including the introduction of the new Design Icons award.

T3 began as a magazine who established their web presence in the early 2000s. Since then, they’ve positioned themselves as an industry-leading news source, often featuring breaking tech news. The T3 Awards are an important recognition as the publication reviews the best of the best in smartphones, TVs, gaming consoles and more. Other categories include Best Gadget Under $100 and Gadget of the Year. You’ll see popular names like Samsung and Dyson, many of which Abt carries. We’re excited to see who takes home awards in the other categories!

Grateful for Your Support

Obviously, we want to win the award. However, just being nominated is a huge honor for Abt as a family-owned, single-store business. We’re proud of our continued growth over the last 86 years. Thank you to our loyal customers whose continued support helped secure this nomination. Every time you choose Abt, you help us grow, succeed and be recognized for our hard work. Watch this space for updates after the winners are announced the week of June 6!