Abt Made Some Kids Happy at Coles Elementary

Dean Richards and Abt made Coles Elementary school students, at 8441 S. Phillips Avenue, on the south east side of Chicago, very happy this morning. The school recently built a computer lab for the students—unfortunately, it was missing a printer. Abt stepped right in and donated one to the school.

This morning, WGN’s entertainment reporter and critic, Dean Richards, appeared on the “Around Town” segment of the WGN morning news so that he could visit his elementary school and present them with the printer.

Richards spoke with Coles Elementary’s current principal, Jeffery Dase. He said the school’s emphasis is to prepare students for the many demands that they’ll be faced with in the real world.

Today, Richards will be “Principal for a Day” at the school he attended from Kindergarten through 8th Grade. 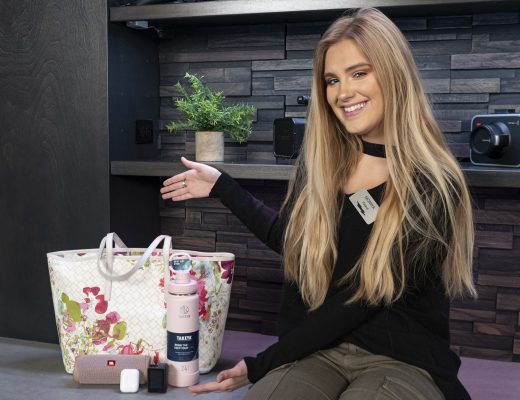 Tesla Roadster Sport at Abt