Abt is A Green Giant in the Retail World 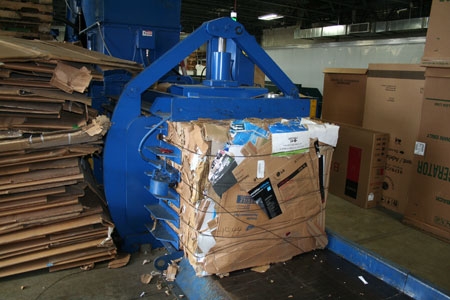 Abt Electronics and their green initiatives were featured on WGN News Monday, September 21. If you missed it, view the segment here. In it, Mike Abt spoke about the West School in Glencoe, our recycling center and the steps that Abt takes everyday to make their environmental impact as small as possible. 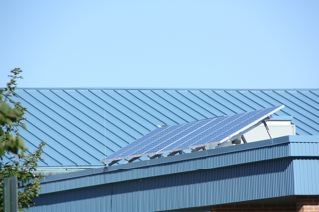 Recently, Abt installed solar panels on the roof of West School. Abt has begun to install solar panels and windmills commercially and in residential areas too. It is important to take steps to make the environment better, safer, and cleaner for generations to come. According to Mike Abt, it is vital to educate everyone on the importance of making changes in daily life to leave fewer carbon footprints. The West School uses a website, in conjunction with the solar panels, as a tool to educate the children at the school about how much power can be generated by the solar panels. 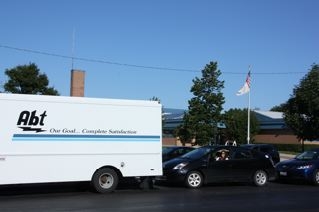 Abt is completely open about the business they conduct. People come from all over the world to see the different aspects of the business in action. Site tours are often given. A natural gas generator powers the store for nine hours each day, lights that automatically turn off when someone is not in the room, and solar panels on the roof that generate energy are all examples of the ways that Abt is trying to make a difference. To read about the different ways that Abt is making a difference, check out our Green Program.

Millions of Books, One Little E Reader...
Check out the Caddie in Abt's Showroom
abtelectronicsRecycleRecycling Centersolar panelWGN Chicago
0 Comments
By Abt