Abt Electronics at GDGT Chicago

GDGT was held recently in Chicago and it was the third year in a row Abt Electronics stopped by with our own booth and representatives. 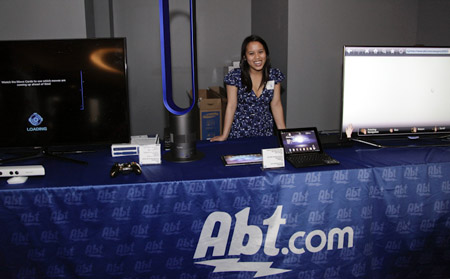 Abt Electronics was the only retailer showcasing products and answering questions from the general public. Other booth representatives were Sony and Gogo Air.

Companies presented to consumers that stopped by that the envelope is pushed year after year.  Expect the unexpected in the world of technology and we thank all the people at GDGT for coming and stopping by the Abt booth. Keep up with GDGT to get the newest in technology and when they will be back in Chicago! 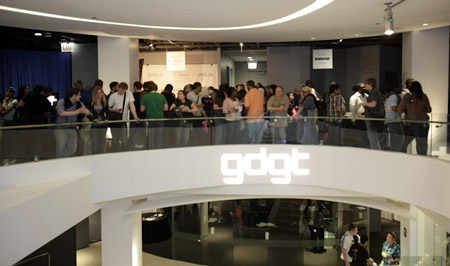