A glimpse of one of the many trends hitting CES 2012 is the advanced TV technology presented by Sony. Sony announced an updated version of its Google TV-powered Blu-ray player, the NSZGP9, as well as their first ever Google TV set-top box, the NSZGS7. 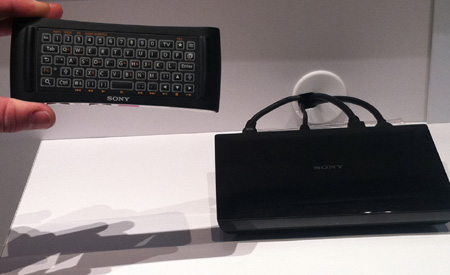 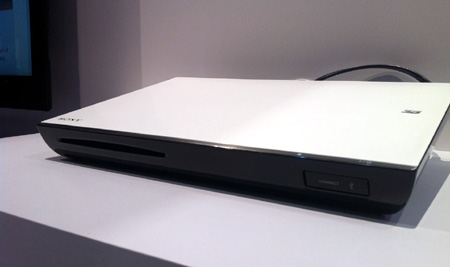 As you can see, the Blu-ray design is different that Sony’s model from last year, the NSZGT1.  That model, while still available, offered a bulkier look and and somewhat complicated remote. Speaking of remote, it seems that they have upgraded the newer remote that comes with the Google Blu-ray player. It supports gestures via three-axis motion control. There’s also a touch pad on the front, plus a back-lit keyboard on the back. 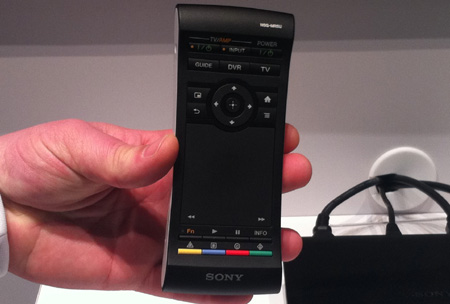 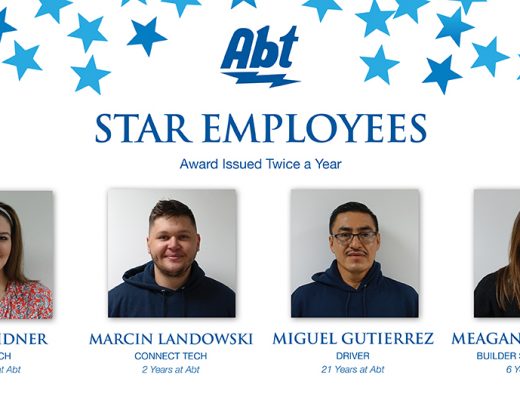 Antique to Abt-tique: A contest of the ages

No matter what your budget is, Abt has great gifts for everyone on your list! Visit our blog and check out our 2012 holiday gift guide.

Sony Blu-ray player, model NSZGT1 will now support 3D disc playback. Visit the Abt blog to get all the details about this exciting software upgrade.

CES 2012 has just begun but the trend forecast is already rolling out. Look forward to sneak peeks at the newest in streaming, tablets and ultra-slim TVs.