Abt Bids Farewell to a Long-Time Employee

This morning, Abt bid farewell to one of our longest-running and most well-liked employees, Wayne Mitchell. Wayne, who went by the nickname “Wam” (his initials) around the store, has been at Abt since he was in high school, when he began working Saturdays at our 3rd location in Niles. Wam has been here so long that when I asked him exactly how long he’d here, he wasn’t sure, but thought it was probably around 44 years. A dive into the store personnel records show his first day was January 15, 1974, putting his time here at right around 42 1/2 years. 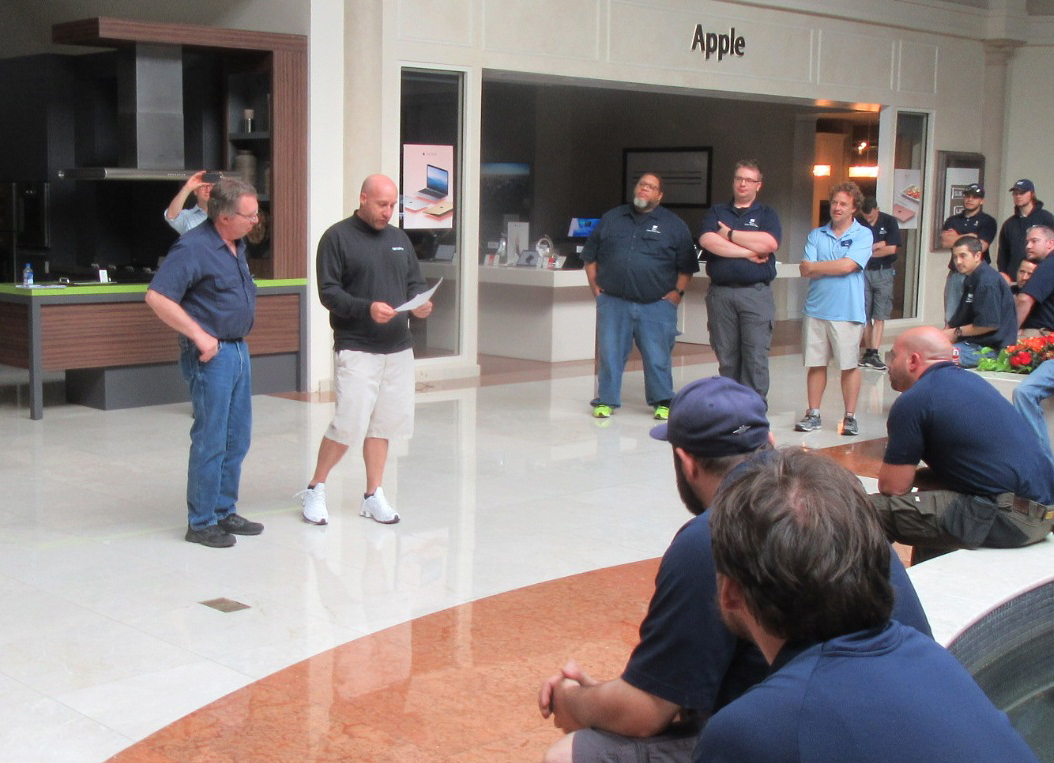 Wam was the guest of honor at the drivers’ monthly morning meeting.

For the majority of that time, Wam worked as an appliance installer, specializing in dishwashers, disposals and microhoods. If you’ve had any one of those appliances installed in your home in the last forty years, there was a chance Wam was your man. In the driver dispatch area, he was noted for his stellar troubleshooting skills. Most mornings, while doing his preliminary customer contact calls, Wam would be able to diagnose and fix a customer’s problem with some simple instructions—”press the reset button on your disposal twice”, or “run this maintenance cycle on your dishwasher”—avoiding the time and cost of doing an unnecessary exchange. 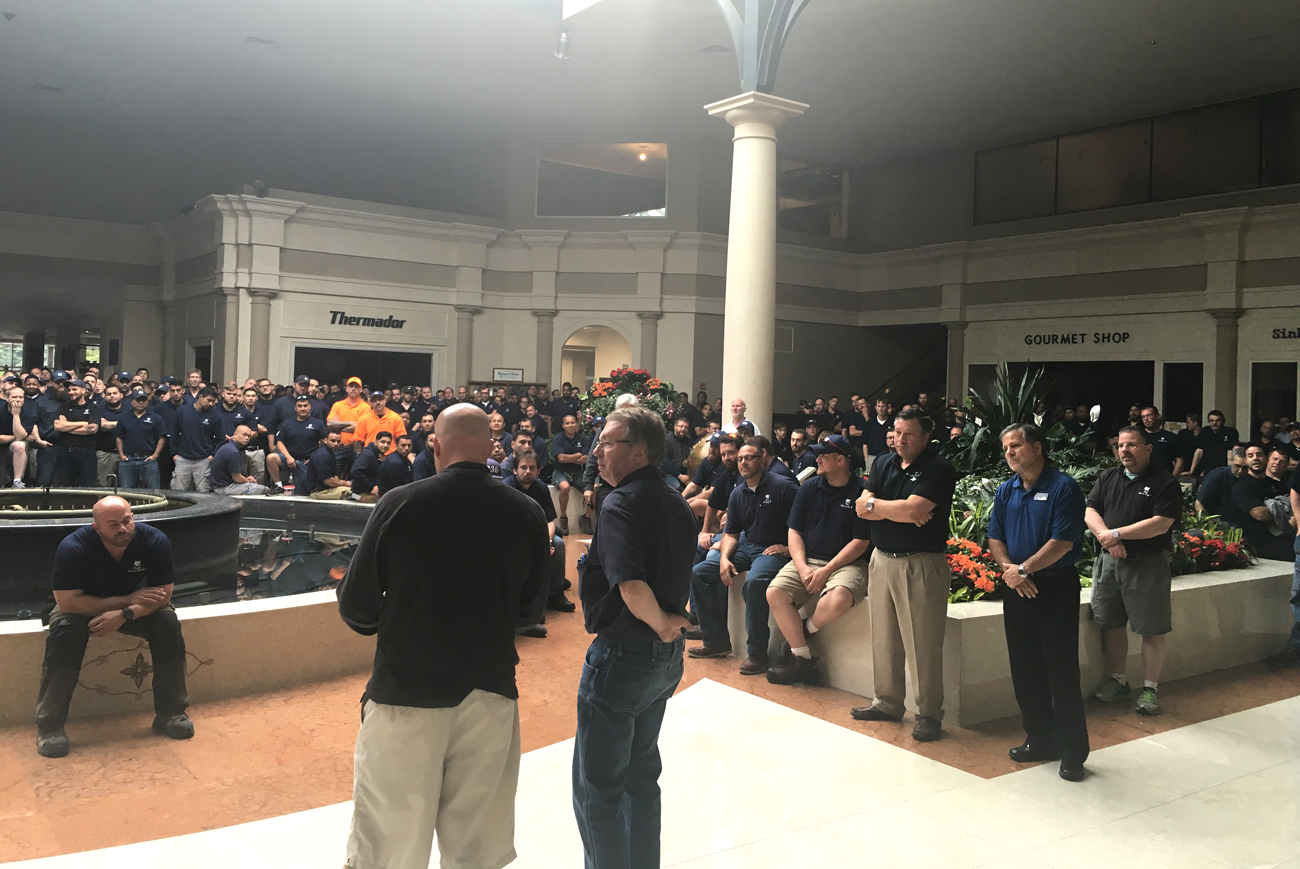 Saying goodbye to an Abt legend.

Interestingly, while Wam was one of our longest-tenured employees, he worked  part time for most of his run. Because along with his extended stay at Abt, Wam was also a decorated full-time firefighter for the Westchester Fire Department, acting in various capacities during his 35-year career there, including Fire Inspector, Arson Investigator, and Urban Search and Rescue task force member. He hung up his fire helmet six years ago, but continued to work a few days a week here at Abt.

What’s next for Wam? Most likely a move to Florida and plenty of fishing. We’re going to miss you, Wam. Happy Retirement! 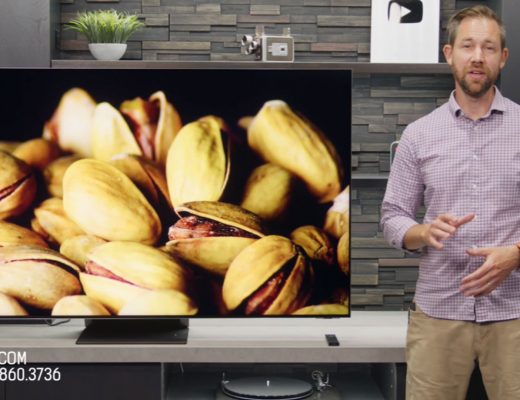