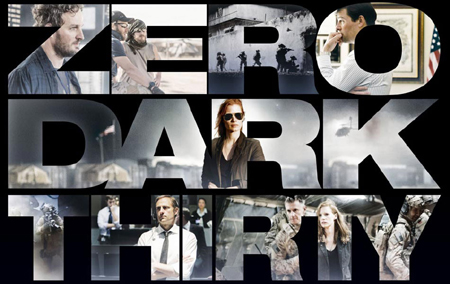 Since “Abt at the Movies” took a brief hiatus, there have been a handful of movies that have come and gone, many of which became Oscar winners or nominees this past February at the Academy Awards.  One such film had been under intense scrutiny before it even came out.  Noted for its subject matter and controversial depictions,  Zero Dark Thirty was ruffling feathers and sparking interest before the opening credits even began to roll. Since its release, it has garnered a wide variety of critical acclaim as well as public outcry, much of which derives from the various interrogation scenes that were, according to the filmmakers, true to life.

The opening of the film is set on a black screen with the headline, “September 11, 2001.” We hear an audio clip of a woman frantically calling 911. She is in one of the World Trade Center buildings on a floor above where the first plane just hit. Her fate is clearly understood in her voice. A chilling start to the movie, but a necessary part that gives the audience an idea of just why the protagonists in the movie do what they do.

Directed by Katherine Bigelow and written by Mark Boal, Zero Dark Thirty showcases a whirlwind of emotions, perfectly crafted by the three lead actors, Jessica Chastain, Jason Clarke and Kyle Chandler.  The rise and fall and rise again of the chronological hurdles that were faced is nothing short of exhausting.  Chastain earned her Oscar nomination as the beleaguered Maya who, through her tenacity and voracious determination, fought hell and high-water to find her target.

Director Katherine Bigelow does an equally amazing job at telling this story.  No stranger to military-style film-making  Bigelow was recognized by the Academy for her last film, The Hurt Locker.  Her attention to detail and gritty representation of the horrors of warfare were a perfect match to direct this movie.  The time progression in the film is handled perfectly.  With the events that followed September 11th, you are presented a series of immensely intense moments.

We all know the end of the movie.  We know what happened, or we know what we’ve been told, with the events that led up to finally eliminating Osama Bin Laden.  What Bigelow has done, is recreated a series of events spanning over 10 years that catapulted America to locating and disposing one of America’s Most Wanted.  In no small feat she has assimilated every little detail, every nuance and every possible feeling involved and encapsulated them in just under 3 hours of cinema experience.

Zero Dark Thirty is not necessarily an action movie.  It’s not totally a drama and it’s not a documentary.  It’s a primal look into what was gained, lost and then found again, to reach the ultimate catharsis for the players involved and, more appropriately, an entire country and more.  It’s a movie that has subject matter, riddled with a  variety of emotions, and presented them as thoroughly as possible, no matter how gut wrenching they may be.

Make no mistake, this movie can be difficult to watch.  Whether the events of September 11th are still a sensitive subject, or whether the idea of any kind of torture, no matter the outcome, is horrific, emotions will be touched upon in this 2 1/2 hour endeavor.  Zero Dark Thirty is an overall accomplishment in film-making and storytelling. 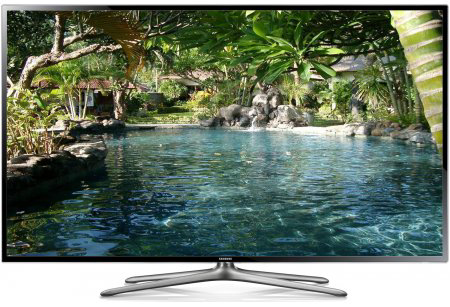 Enjoy your favorite programming in beautiful high-definition with the Samsung UN40F6400 TV.  With incredible clarity and a Clear Motion Rate of 480, your images will be smooth and blur-free.  Connect directly to the internet to stream your favorite music or programs with the built-in Wi-Fi capabilities and Samsung’s proprietary Smart Hub TV. 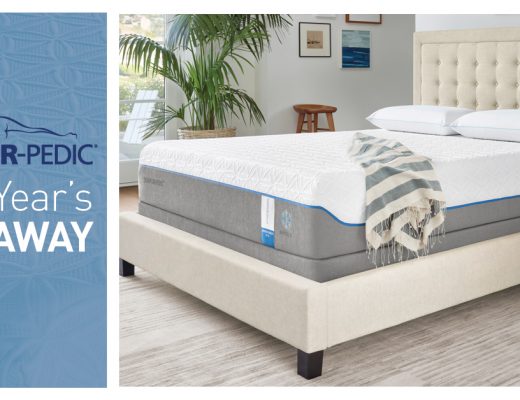 Father’s Day is Just Around the Corner…

Abt At The Movies- Sherlock Holmes: A Game Of...

Welcome to our new series, "Abt at the Movies." We're kicking things off with a look at "Sherlock Holmes: A Game of Shadows."

Do I Need A Soundbar For My Tv?

Soundbars are a great way to enhance the sound while watching TV. Read The Bolt for our tips and tricks for setting up a soundbar.

Chicago Fire At Abt!

Abt was approached by the production company behind Chicago Fire about using our building for on-location shooting. See the BTS photos on our blog!