Abt At The Movies- Sherlock Holmes: A Game of Shadows 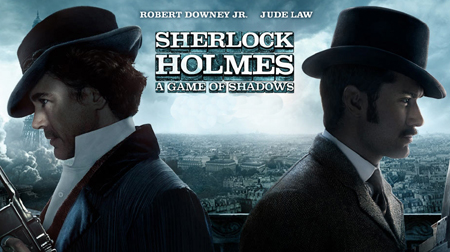 We are doing a new weekly segment called “Abt at the Movies.” Every Tuesday we will be showcasing a new movie to come to home video and there will be a special price on a select home theater item good for one week only. Check out our reviews and piece together your dream home theater!

Sherlock Holmes: A Game of Shadows

There have been numerous incarnations of author Sir Arthur Conan Doyle’s titular character  “Sherlock Holmes” since his inception in the late 1800’s.  After numerous books, radio shows, comics, movies and TV shows, the character Sherlock Holmes and his trusty partner Jon Watson fell by the wayside. That is until Director Guy Ritchie stepped in. Taking a depart from his usual movies of fast-paced indie action films, he decided to try his hand at creating a blockbuster hit movie with a blockbuster cast and presented his version of Sherlock Holmes, not as a foppish English detective, but as a man who uses his own fists as much as his brains. Enter Sherlock Holmes in 2009 and you have a smashing success. In true Hollywood fashion, when the original is good, the sequel MUST be better!

For some reason, Downey Jr. can take whatever role he’s in and mold it into a truly charismatic, somewhat relatable character. It doesn’t matter if he’s playing multi-billionaire Tony Stark in Iron Man, or an English detective from the 1800’s, he does so with a wink and a smile to the audience. In addition to Downey Jr., Jude Law’s Watson is the jelly to Downey Jr.’s peanut butter Holmes— always the butt of Holmes’ jokes, schemes and, against his better judgement, his adventures. One being on the eve of Watson’s wedding that culminates in a great cat-and-mouse chase between Holmes, a villain, a gypsy woman and an unsuspecting and inebriated Watson.

With the addition of Stephen Fry as Mycroft, Holmes’ Monty Python-esque brother, there are some excellent gags and comedic bits that had me laughing out loud by myself.  The enticing Noomi Rapace also makes a nice addition to the cast as the gypsy woman Simza who aides Holmes, however she has an agenda all her own.

The introduction of a new, beguiling enemy is the real meat of this sequel’s conflict:  Professor James Moriarty.  Played maliciously by Jared Harris, he is Holmes’ equal in both wit and brawn.  When watching the first Sherlock Holmes movie, there were numerous times Holmes would get into trouble, Watson would help and all would be fine.  There was always a sense of levity with the enemies Holmes and Watson encountered.  This time, Harris’ Moriarty changes that routine and comes across as immediately villainous and, a few times, even one step ahead of Holmes.  Moriarty’s introduction scene in the movie speaks volumes of his cunningly evil behavior.  It’s up to Homes and Watson to try and outwit this dangerous new enemy before his evil plot is unveiled.

The movie does have its downfalls. The story seems to know that it’s a sequel so it ups the ante with fight scenes and plot twists.  I would be lying if I said I wasn’t scratching my head once or twice trying to keep up with the winding plot.  Ritchie’s fascination with ultra slo-mo adventure shots is an interesting touch, but is a bit overused.  There’s definitely drama and excitement to be had when Holmes dodges opponents swipes and shots, but not when it’s done almost every 25 minutes.

As a whole, this is an extremely fun and entertaining follow-up to 2009’s initial installment. The style and characters might not be for Sherlock Holmes enthusiasts, but give yourself two hours and a big bowl of popcorn and transport yourself to Old England for a fun sequel and a jolly good time.

Rated PG-13 for for intense sequences of violence, action, and some drug material.  Running time: 129 minutes.

HOME THEATER SPECIAL OF THE WEEK! 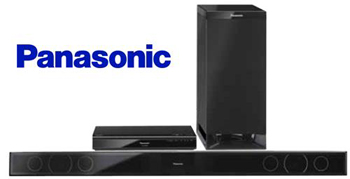 This week get a great deal on Panasonic’s Sound Bar Home Theater System.  Multi-positional speaker layout.  Lets you configure speakers the way you want to best suit your needs and your style!  Or, get it for an even better price when you buy a select Panasonic HDTV by 6/16/2012! 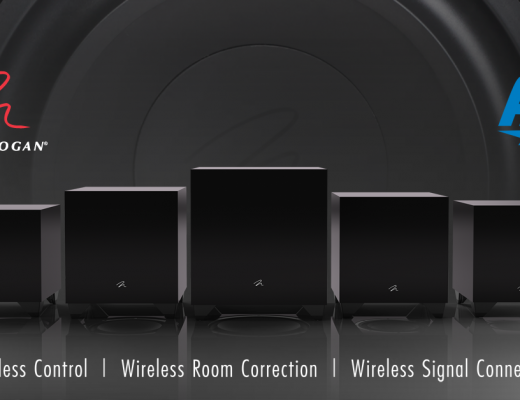 Check out the Samsung and Panasonic bundles at Abt

9 Game Room Ideas For Every Budget

Design a one-of-a-kind game room in your home with the help of Abt. We’re supplying the game room ideas plus all the essentials!

How To Set Up Your Own Backyard Movie Theater

Learn more about "How to Set Up Your Own Backyard Movie Theater" on The Bolt. The Bolt is the official blog of Abt.com

Recently the IBM-created super computer, Watson, trumped two other contestants, Ken Jennings and Brad Rutter, during a game of Jeopardy on TV.