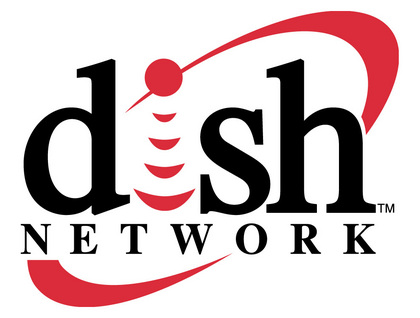 A great TechDirt article discusses Dish Network’s  announcement that could change the mass media world (for the better) forever. The company set up a special DVR system, called Auto Hop, that would let viewers automatically DVR the entire prime time lineup of all the major networks with a single button, and then then automatically skip commercials  when watching the playback, as long as it wasn’t on the same day the shows aired.

The question posed by TV Networks is: is allowing users to automatically skip commercials legal? The article mentions a few passed cases of tantrum-throwing network execs like Jamie Kellner, former chair of Turner Broadcast Systems, who once claimed that walking away from your TV during commercials was a form of theft.  We clearly understand why these individuals would be upset at this (long-awaited) feature but should it be illegal?  Ted Harbert, NBC Broadcasting chairman thinks it’s “…an attack on our eco-system” but as TechDirt put it,

Isn’t it just like NBC to think that a tool that the public actually finds useful is an “attack” on their ecosystem? At some point, in the way, way distant future, perhaps we’ll live in an age where companies like NBC Universal recognize that, when things are more efficient and easier for consumers, it is a good thing, rather than something to freak out about and declare evil?

I couldn’t agree more. Besides, if you have a DVR or Tivo, don’t you already fast-forward through the commercials anyway? Can’t we already pause a live television show while we make some nachos and fast-forward through the commercials without recording first? It seems like the network executives arguments are rather futile at this point. Maybe if they innovated the device in question, they wouldn’t be such angry birds.

What do you think? Are you for or against this technology? I personally will continue to DVR Modern Family and blissfully fly passed commercials without considering the 1% who benefits from their annoyance. How about you?