It’s officially spooky season. Whether you prefer to go trick-or-treating with the family or host a creepy costume party with friends, there’s a Halloween movie for everyone. With temperatures dropping, it’s the perfect time to relax in front of the TV and stay away from the worsening weather outside. We’ve searched the streaming platforms and rounded up some of our faves to get you in the spirit of the season. Sit back, grab your popcorn and get comfy–it’s almost Halloween! 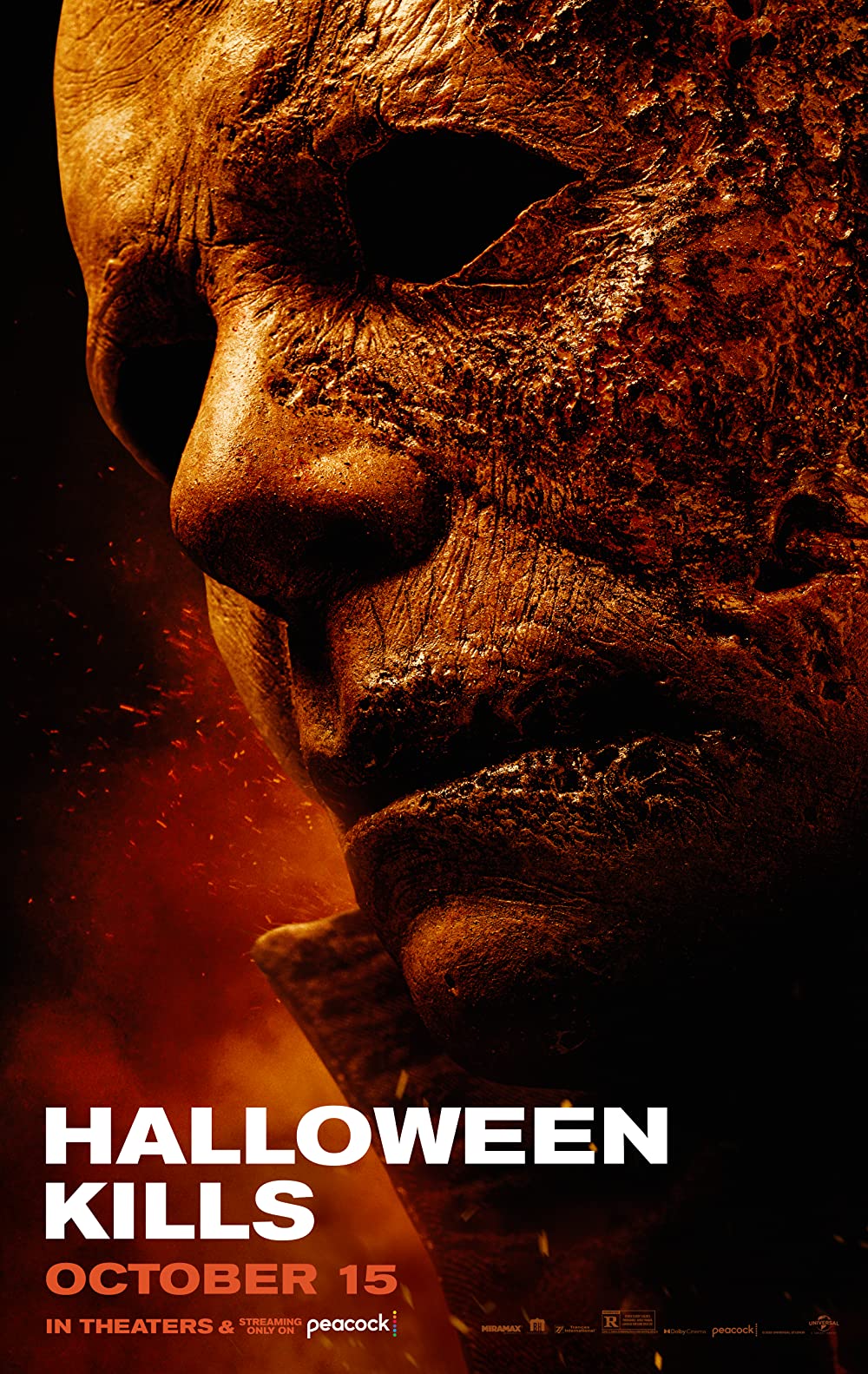 Jamie Lee Curtis reprises her legendary role as Laurie Strode in the latest installment of the Halloween franchise. 40 years after the first murders, the residents of Haddonfield are sick of living in fear. This fresh take on the classic franchise reunites some of the survivors of Michael Myers’ previous killing sprees and–well, we won’t spoil it for you. Expect to see some familiar faces but also prepare yourself for a couple twists you won’t see coming. While nothing may top the original, this sequel is a worthy addition to the series. (Available now on Peacock) 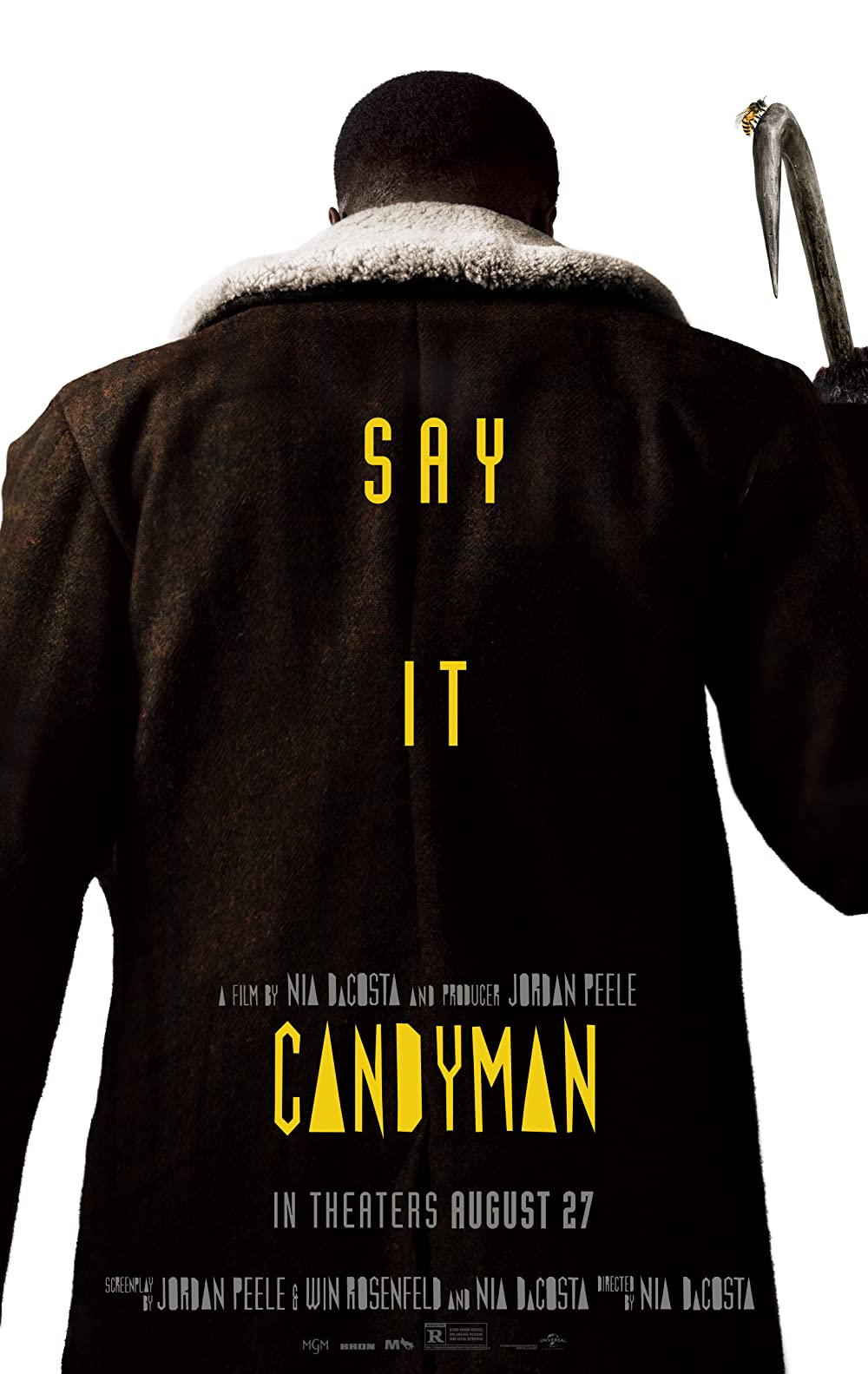 The 2021 sequel to the Candyman of the 90s was written and produced by Jordan Peele so you know it’s going to be good. If you love scary movies that make you think, this one is for you. The 2021 sequel follows Anthony and Brianna, a couple living in Chicago haunted by past horrific events whose dark shadows still loom over the city. As Anthony discovers more about his past, the true horror is revealed. Loaded with symbolism and nods to other urban legends, this movie is as smart as it is terrifying. Just promise us you won’t go around saying “Candyman” in the mirror, ok? (Available now on Apple TV and Amazon Prime Video) 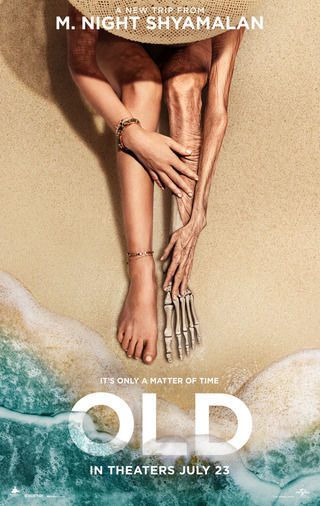 M. Night Shyamalan is known for freaking us out in ways that deviate from typical horror movies. His latest masterpiece follows a group of people on a secluded beach and the unexplained–and terrifying–events that happened to them there. The families there discover that they’ve begun to age rapidly since arriving on the beach. It’s literally a race against time as the beachgoers try to find a way to escape. A more philosophical take on horror, this one is just as mind-bending as Shyamalan’s other films. (Available now on Amazon Prime Video) 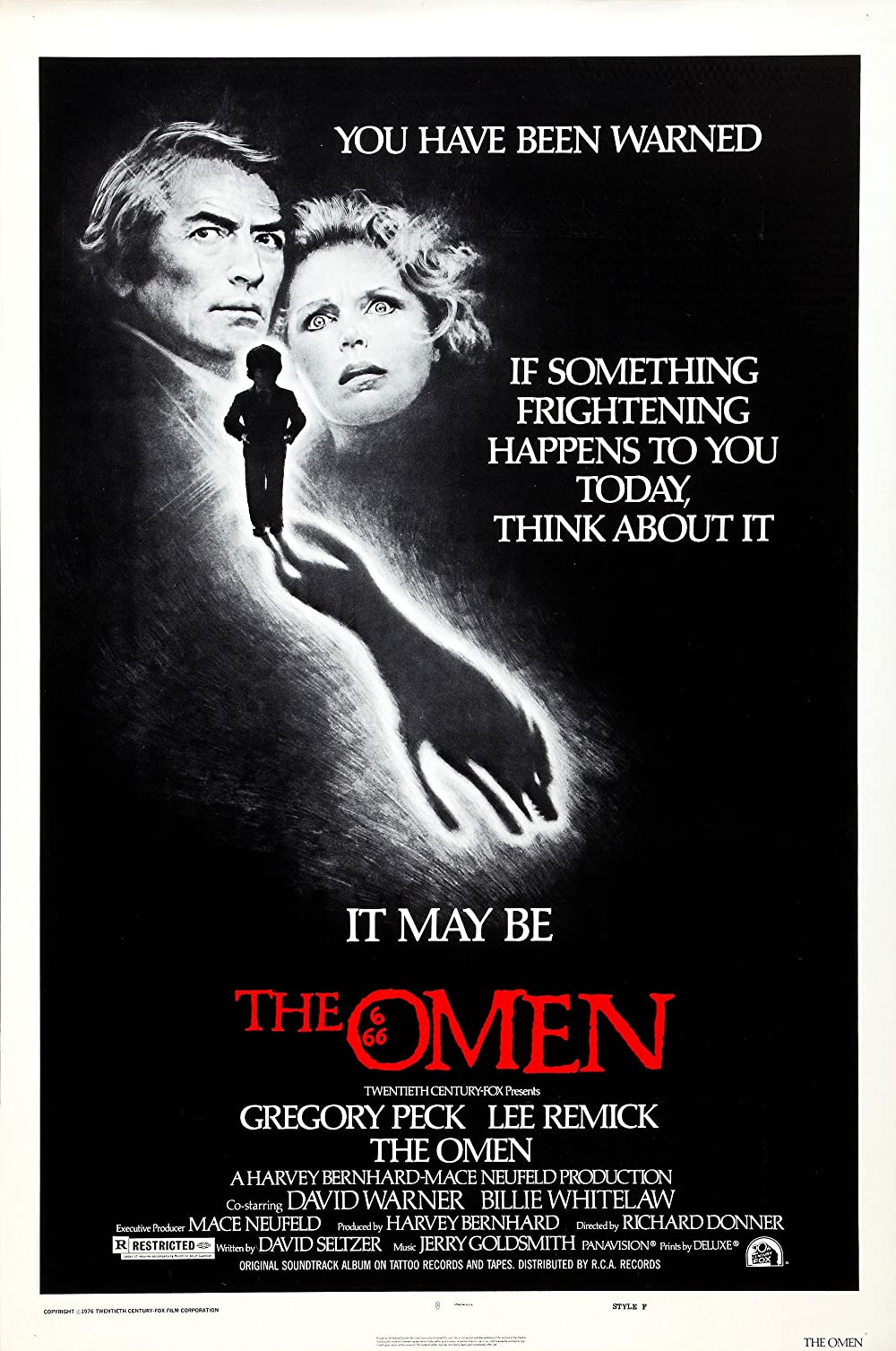 Starring old Hollywood mainstay Gregory Peck, The Omen tells the story of Robert and Katherine Thorn, whose son Damien is actually the son of Satan. Even you’ve seen this icon of  the horror genre, it’s worth a re-watch. Peck gives a great performance and Damien’s sinister presence throughout the film is spine-chilling. People around the child keep dying and it’s up to Robert to put an end to the evil by any means possible. It’s a must-see for any horror movie buff. (Available now on Hulu and Paramount+) 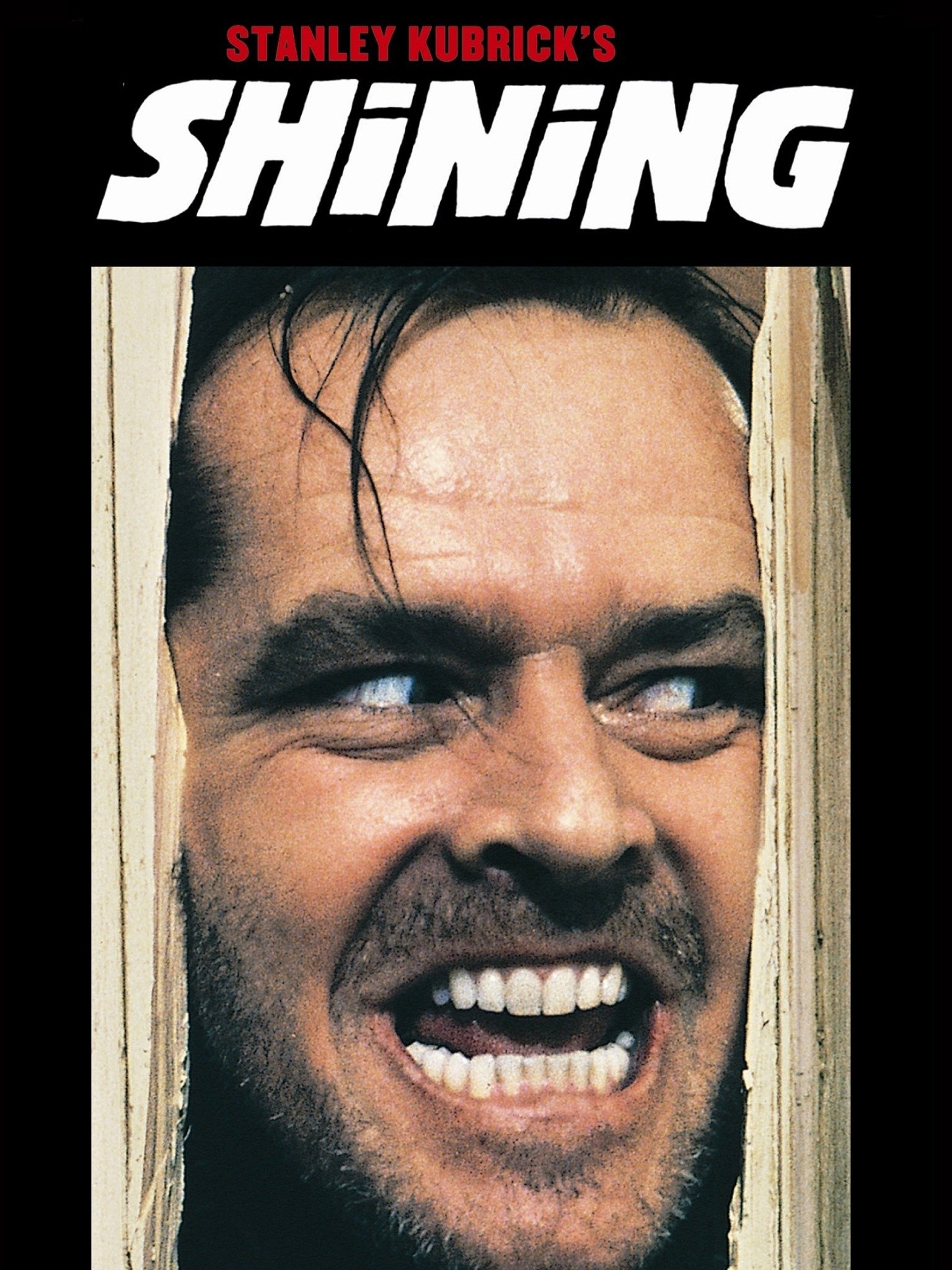 This deeply unsettling adaptation of Stephen King’s novel follows writer Jack Torrance and his family as they move into the historic Overlook Hotel, which is basically in the middle of nowhere. The isolation takes its toll on the entire Torrance family as they experience unexplainable visions and terror in every room and down every hallway. The film culminates with a terrifying chase that’ll keep you on the edge of your seat.  (Available now on HBO Max and Amazon Prime Video) 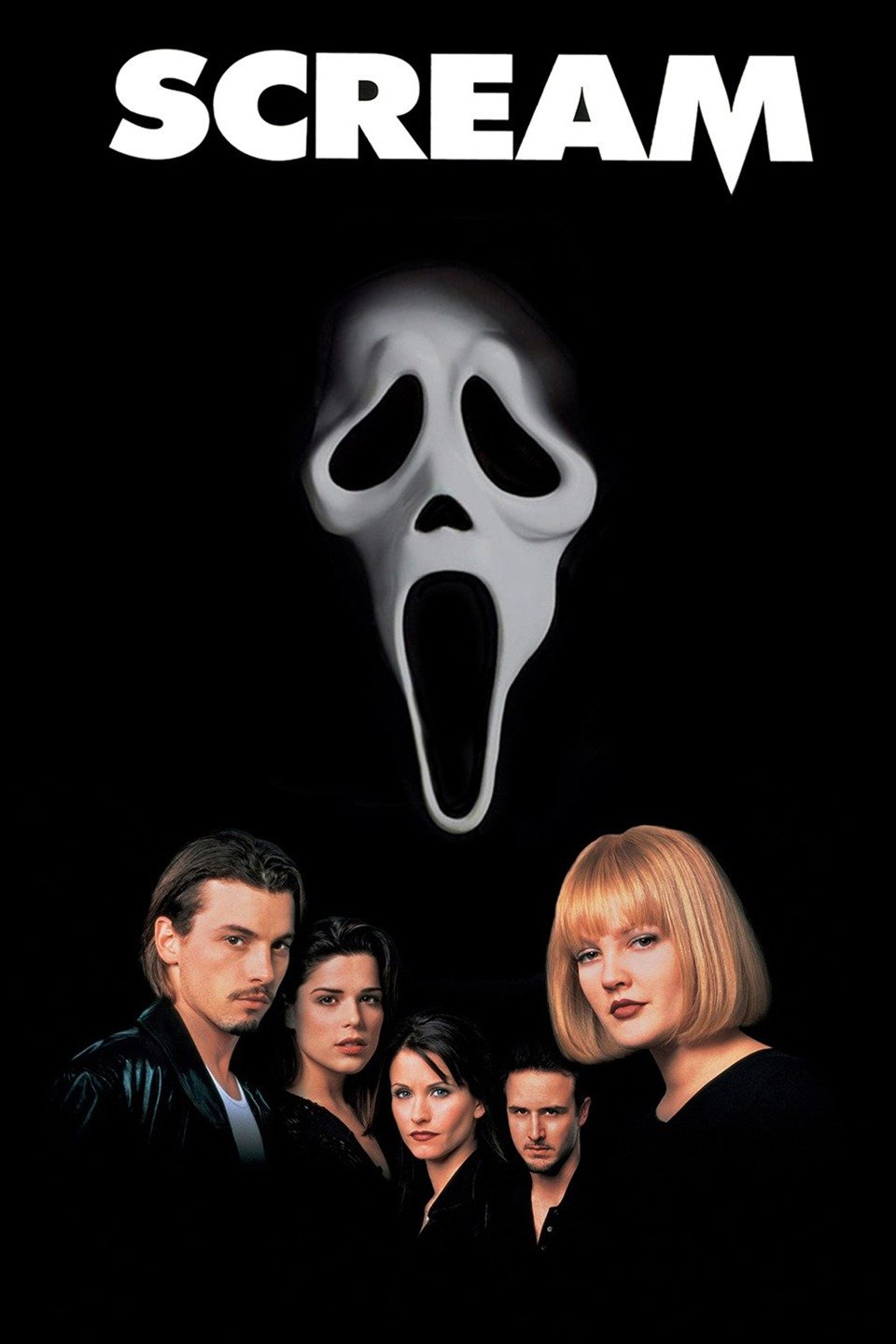 How old does a movie have to be before it’s considered a classic? This surprisingly funny slasher is known for its self-aware humor and references to the horror movie canon. Follow Sidney Prescott and her friends as they try to evade Ghostface, a masked killer terrorizing the otherwise quiet town of Westboro. Nosey newscaster Gale Weathers, desperate for a scoop, complicates things even more. If you haven’t seen this 90s gem yet, we won’t spoil the ending, but let’s just say the killer will surprise you. (Available now on Sling TV and YouTube TV) 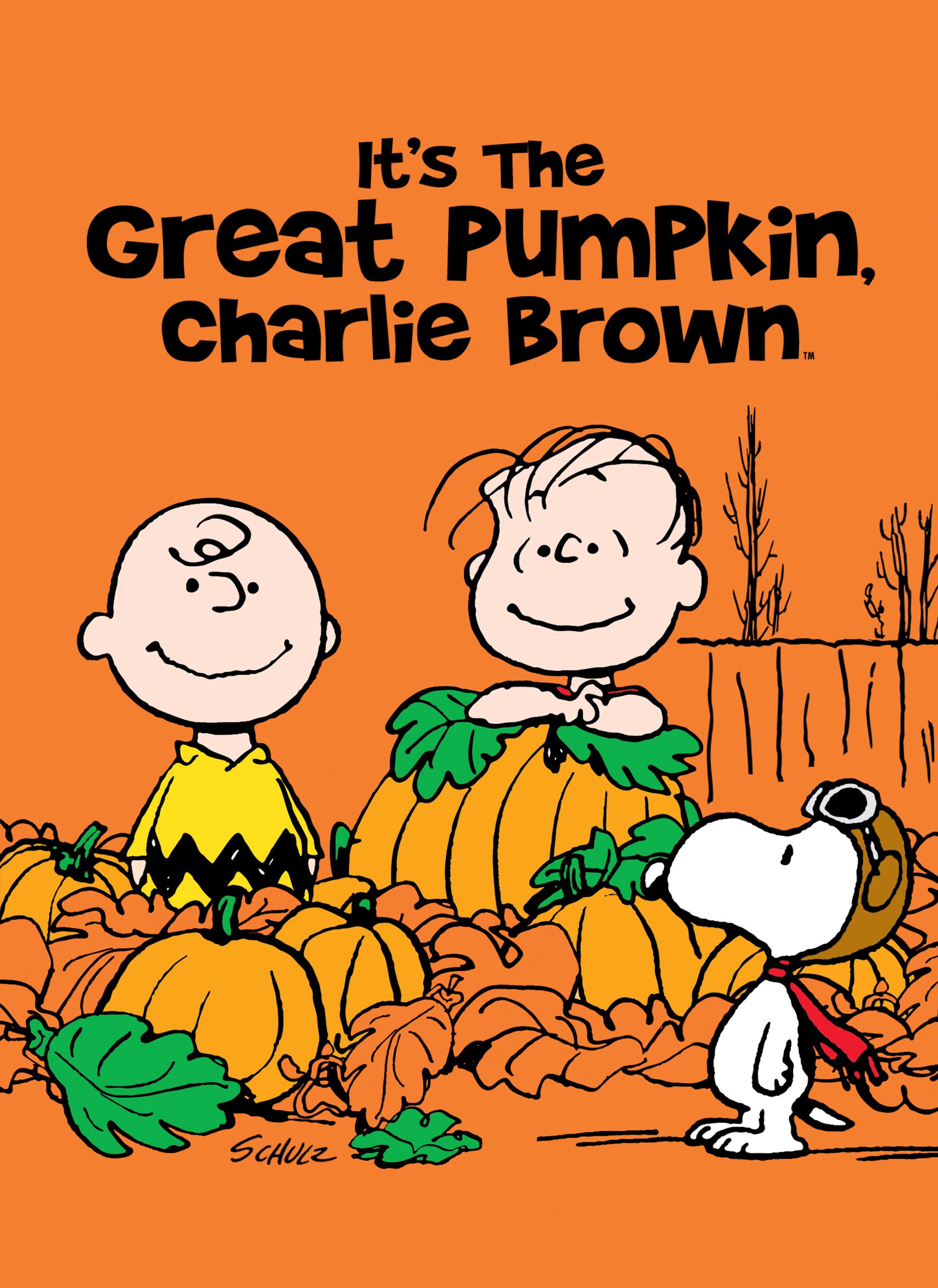 Cartoons aren’t just for kids, ok? This vintage classic follows classic Peanuts character Linus as he waits for the Great Pumpkin (sort of like the Santa Claus of Halloween) to arrive on Halloween night. From the iconic “I got a rock” scene with Charlie Brown’s failed ghost costume to Snoopy’s antics, Great Pumpkin is the perfect way to get in the Halloween spirit without any bumps in the night.  With the humor and charm we’ve come to expect from the Peanuts franchise, anyone from 6 to 60 will find something to love in this animated classic. (Available now on Apple TV) 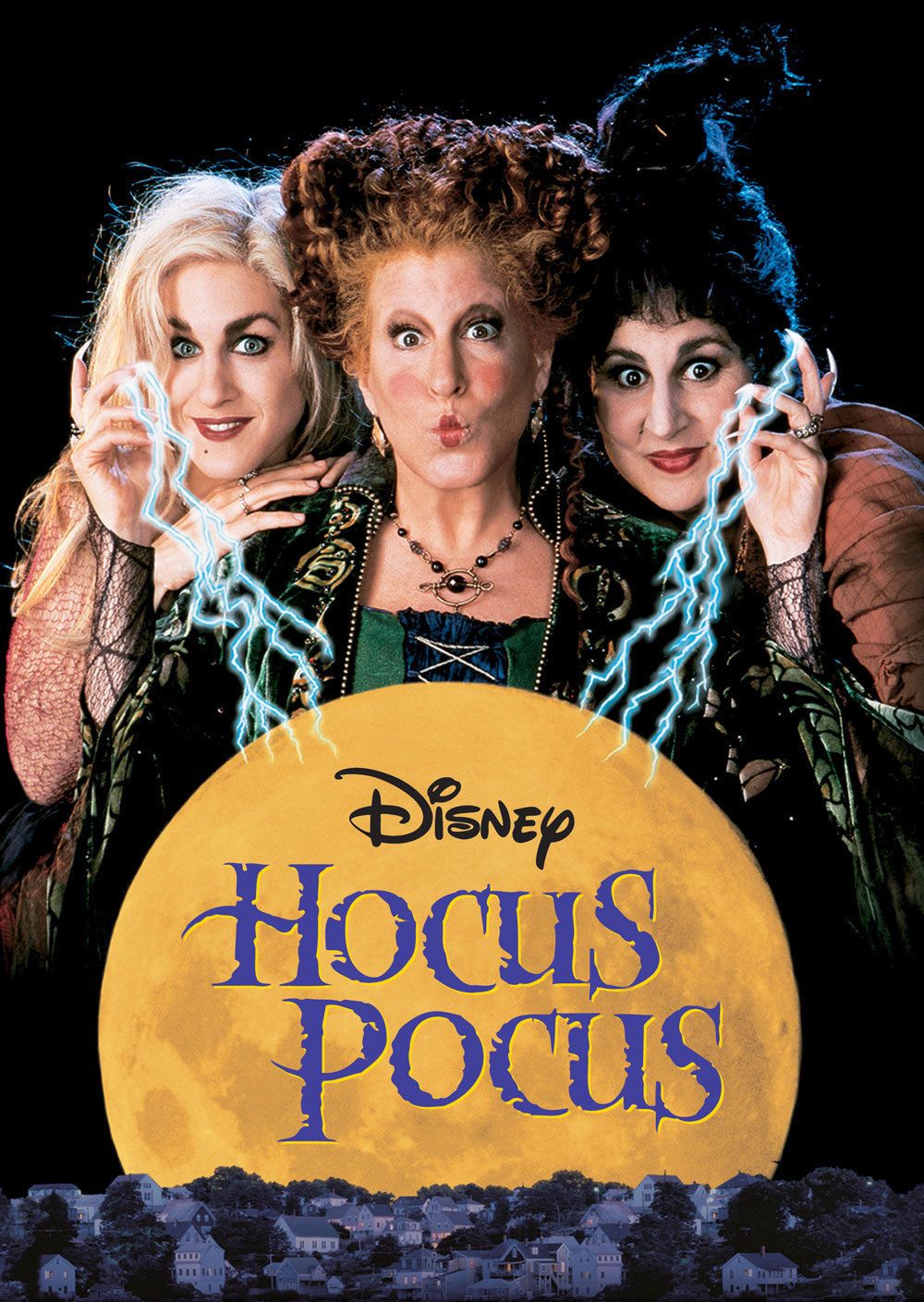 The evil exploits of the Sanderson sisters have turned this Disney movie into a classic with a cult following and a steady stream of collaborations every Halloween season. Starring iconic faces like Bette Midler, this movie adds an edge that Great Pumpkin lacks while still being appropriate for viewers of nearly every age. Relive memorable quotes like “Oh, look. Another glorious morning. Makes me sick!” or share the magic with a younger sibling with this slightly spooky and wickedly funny flick. (Available now on Disney+) 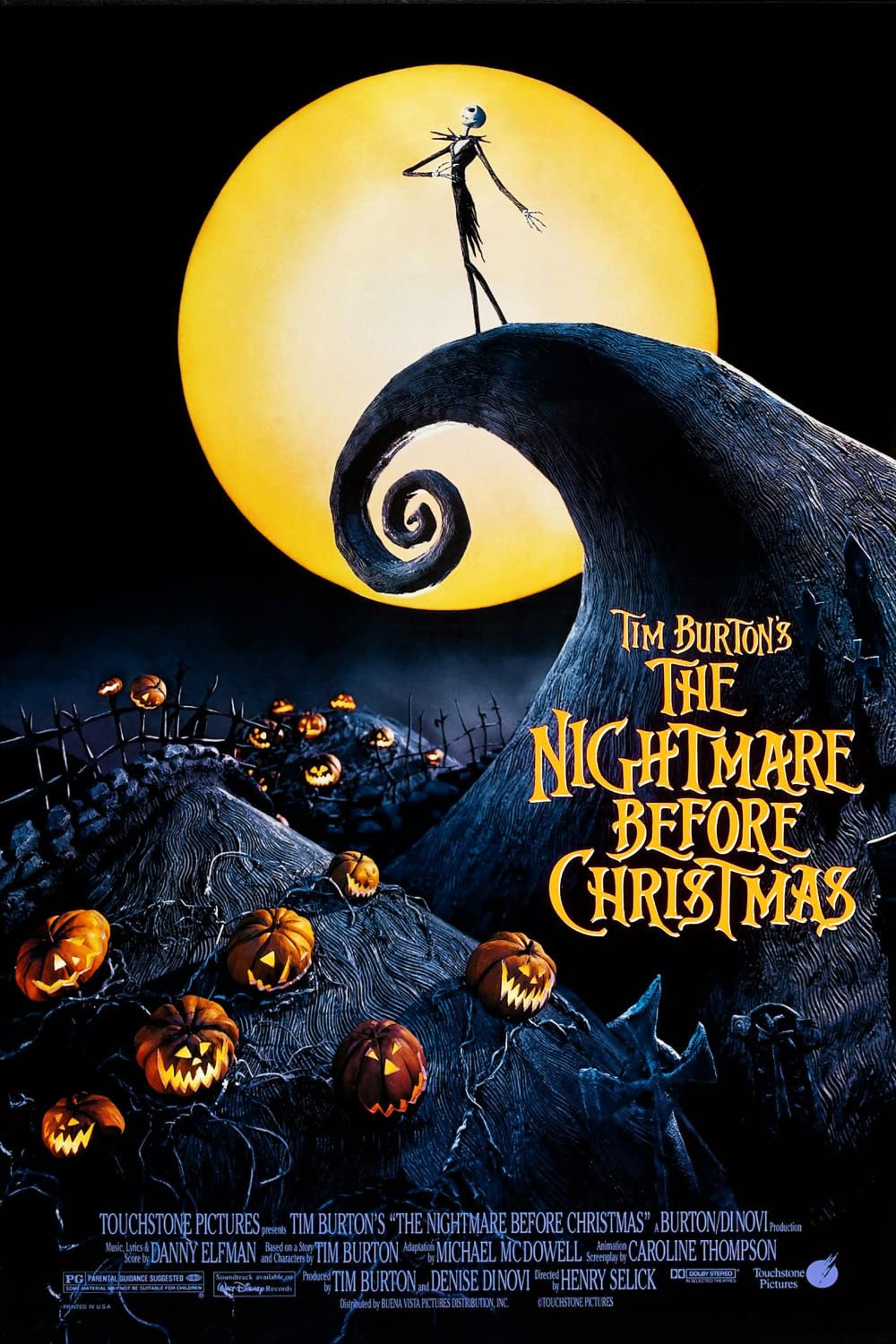 The Nightmare Before Christmas

Is it a Halloween movie or a Christmas movie? While the debate rages on, we think this Tim Burton classic is more than appropriate to watch during spooky season. Watch as Halloween Town king Jack Skellington stumbles upon Christmas Town, becomes enamored with the holiday spirit and is determined to bring Christmas to Halloween Town. This movie has quickly become a cult classic thanks to its stunning visuals and is perfect to watch with your teen. (Available now on Disney+)