Soshibatachi?  Well, no, not quite.  but TV manufacturers, Sony, Toshiba and Hitachi will will merge their liquid-crystal display operations using $2.6 billion of government-backed funds to fend off growing competition from rivals in South Korea and Taiwan.

Before the merger, Sony, Toshiba and Hitachi were all losing money during production of small electronic panels , so this merger will allow them to band together and focus on production. 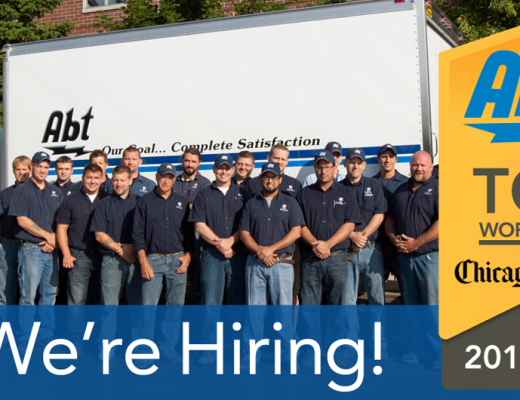 Join the Abt Team! 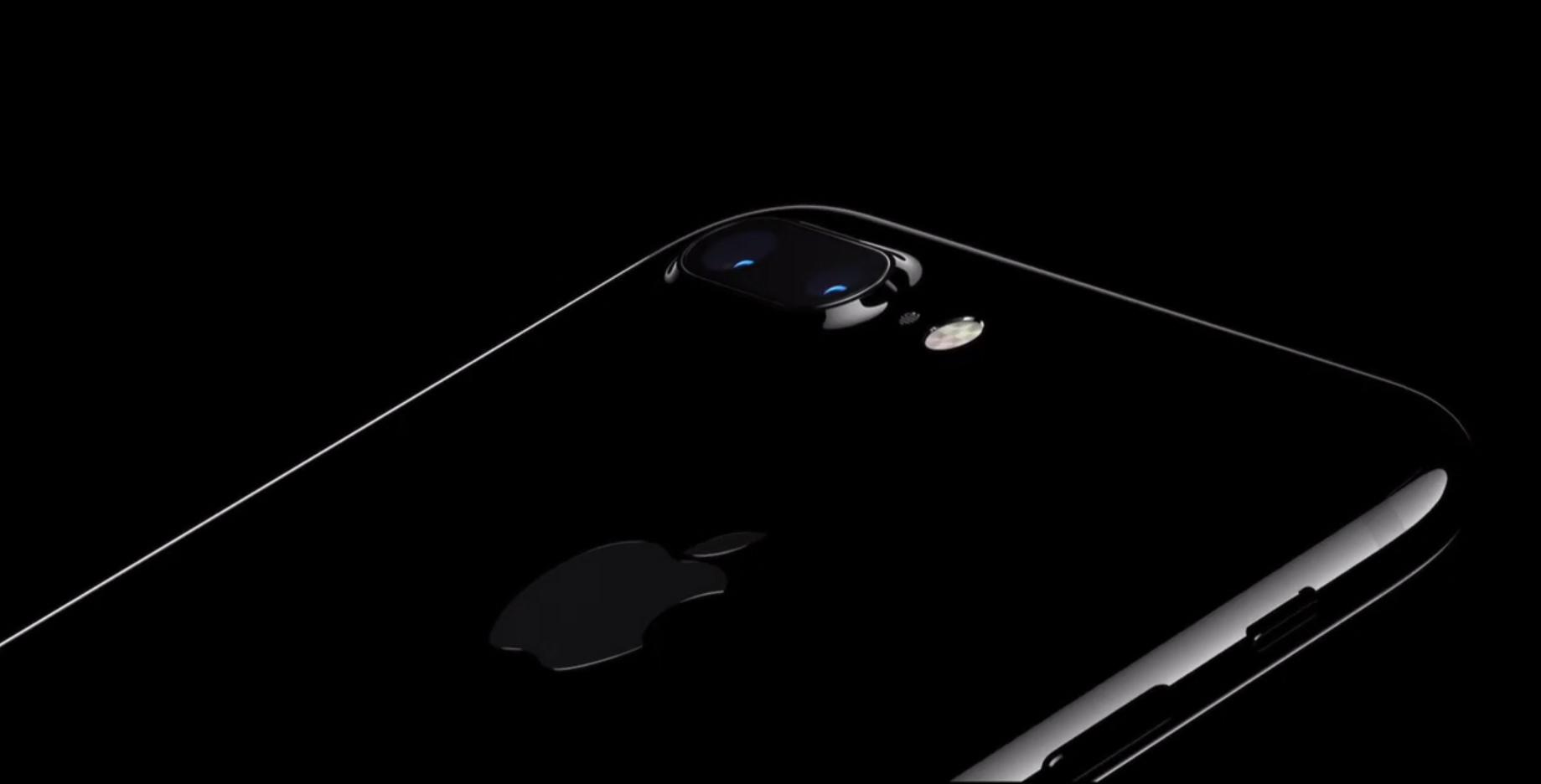 Unload Your Old Camera Gear at Our Trade-In Event

Today's holiday giveaway prize is the Toshiba 19'' LCD Flat Panel TV, model 19C100U. Visit the Abt Facebook page for details on how to enter.

Bundle Up With Samsung!

Check out Samsung's latest promotion that lets you build your own bundle to save money on a custom home theater. Get a free TV or soundbar today!