For Apple, it’s never too soon to start working on the next generation of a product they JUST released. According to sources, Apple is testing a new, high-resolution screen for their third generation iPad. According to allthingsd.com an industry representative mentioned, “Apple’s upcoming iPad 3 will feature an improved display to support quad extended graphics (QXGA), a display resolution of 2048×1536 pixels with a 4:3 aspect ratio to provide full high definition (HD) viewing experience.”

Don’t go running  to pre-order iPad 3 just yet.  Absolutely no news on a release date has even been mentioned, but rather, Apple is already thinking on how to make their next hand held tablets top of the line. 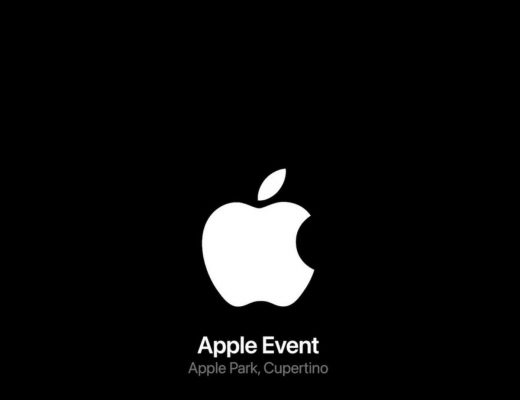 Lowering the price on the iPad 2 and whispers of a big announcement coming soon has us believing the next generation of iPad is on its way!

If you want a great router with plenty of power check out the Belkin N600DB. Read our full review of this wireless router on Abt's blog, the Bolt.

A Clearer Picture On The Horizon

Scientists are hard at work developing a new high-resolution TV display known as Blue-Phase Liquid Crystal. Learn more about this technology on The Bolt.