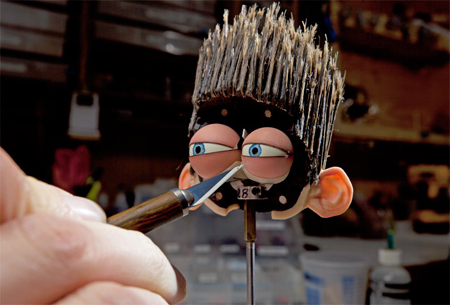 About a year ago, we blogged about how Epson released a consumer friendly 3D printer that allowed you to print almost everything in 3D.  The options for what you want printed are potentially endless.  Hollywood seems to have agreed with the potential creative possibilities and is now releasing a movie that was made with 3D Printers: ParaNorman.

ParaNorman is the first stop-motion movie to use a 3-D color printer to create its puppets’ faces. It’s also the first feature from Laika Entertainment since its Oscar-nominated 2009 hit Coraline. With tens of thousands of printed parts, millions of hours of work, and billions of pixels invested, the project represents an incredibly new and sophisticated way to create and design stop-motion animation.

The New iPhone 19-pin connector: What does this mean for accessories/docks?
Electronics that will help you enjoy the London 2012 Olympics!
0 Comments
By Pete R

Back to School with Abt. 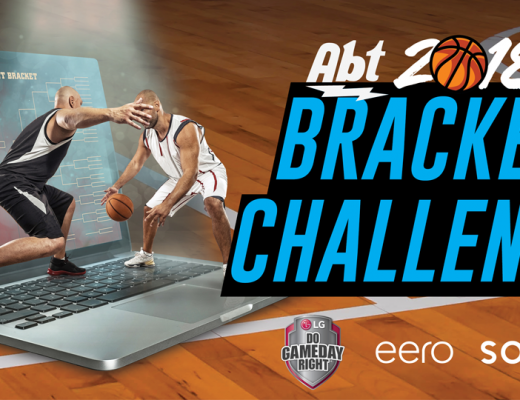 The Abt Bracket Challenge is Back!