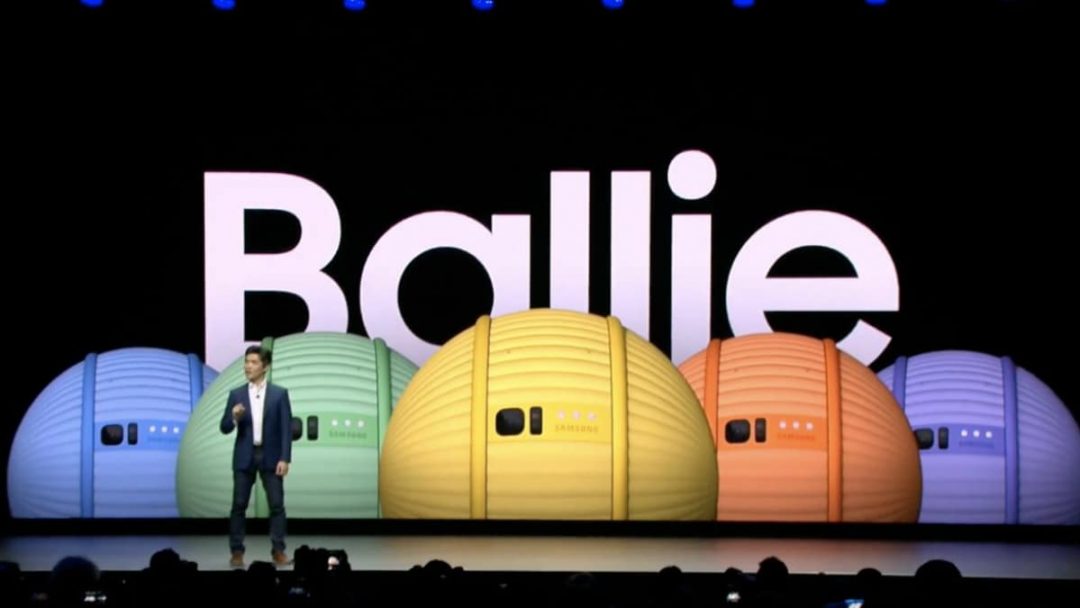 Robots are cool. No matter how old you are, it’s still pretty wild to see the different things that robots can do. And despite what some sci-fi movies like ‘Terminator’, ‘2001: A Space Odyssey’, or ‘Avengers: Age of Ultron’ may insinuate about them, we’d like to think that robots can be helpful and improve our lives in some way. Samsung seems to think the same thing, as they’ve unveiled their new personal care robot at this year’s CES.

Named Ballie, the spherical robot seems like they stuffed Baymax from ‘Big Hero 6’ into a softball-sized BB-8 from ‘Star Wars’. The company designed it to act as a personal assistant that follows you around the house. Thanks to its on-device AI capabilities, voice activation, and built-in camera, Ballie can maintain your to-do list, control smart devices like TVs or vacuums, and act as a pet monitor while you’re out of the house.  Basically, according to Samsung, Ballie “understands you, supports you, and reacts to your needs”.

Ballie is still in the prototype phase at the moment, so a timetable for release is currently unavailable. By then, it may even have some other unique capabilities added to its programming. In the meantime, we spoke to Adam at the Samsung booth to expand on the concept and thought process behind their first personal care bot.

What do you think of Ballie? Are you excited to bring one home? Or is this another step towards Skynet? Sound off with your thoughts in the comments below. 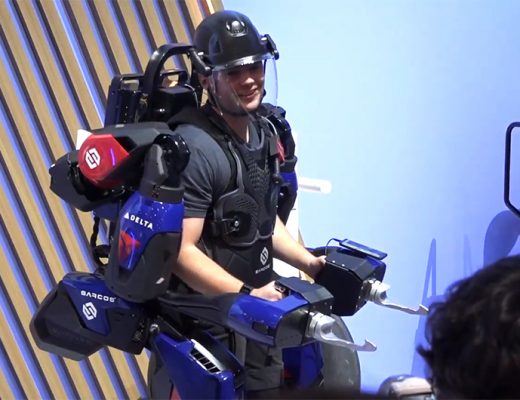 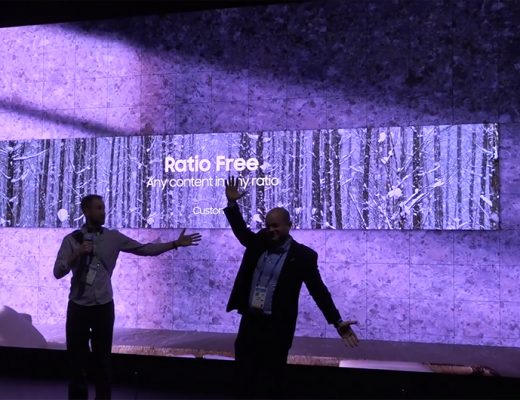 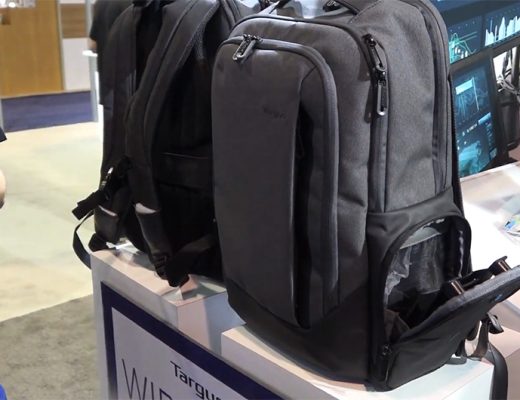