Our first stop at CES 2020 was at the Asus booth, where we caught up with our friend Geoff to find out what one of the most well-known names in PC gaming had in store. As in years past, we found quite the impressive spread of gaming PCs and peripherals. First let’s have a look at the mobile gaming gear.

The Asus ROG Zephyrus G14 gaming laptop is the company’s first 14-inch rig, but they managed to not compromise on performance in the pursuit of portability. They’re touting the svelte machine as the “world’s most powerful 14-inch gaming laptop,” and it’s got the specs to back up that claim. Under the hood, you’ll find a variety of high-end options, up to a Ryzen 7 4800HS CPU, RTX 2060 GPU, 32 GB RAM, and a 1 TB NVMe SSD. Display options include three different IPS panels in either FHD or WQHD resolution, all with Adaptive Sync technology. And this is all in a chassis less than 20mm thin. The icing on the cake (almost literally) is the all-new AniMe Matrix display, which turns the opposite side of the monitor into a customizable lo-fi LED display, letting users personalize their laptop lid with DIY graphics or message. Competitive gamers can take taunting to a whole new level with that tech.

A premium product like the Zephyrus is going to command a premium price, which in the world of PC gaming can place it out of reach of many casual gamers. For those looking for something a little more reasonably priced, Asus has the TUF gaming laptop models, which offer 15 and 17-inch display options. Inside the TUF machines, you’ll find multiple AMD CPU and NVIDIA GPU options, NVMe SSDs, a wealth of I/O ports, and a big battery. As affordable options, don’t expect these gaming laptops to be easy to lug around—the A17 tips the scales at nearly 6 lbs. 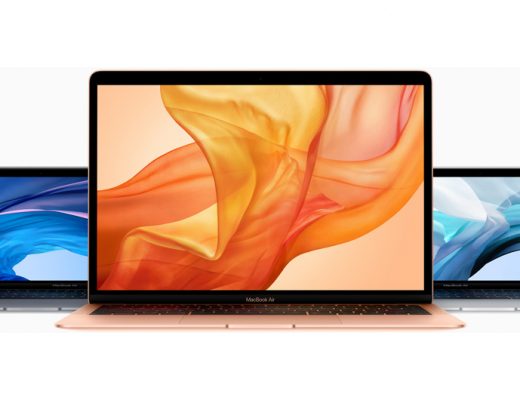 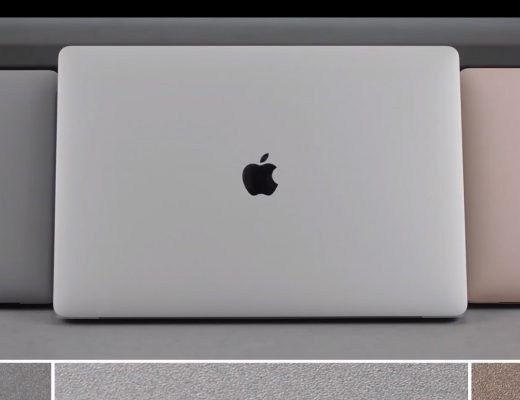 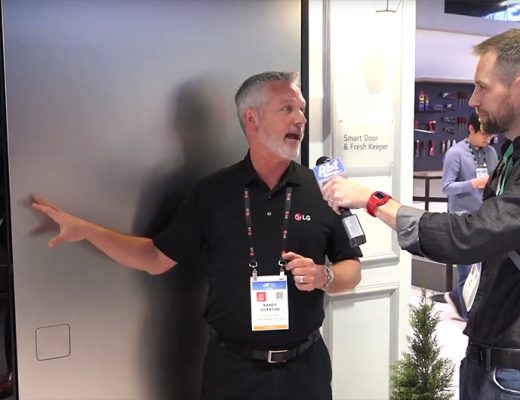