The Best Small TV You Can Buy

It’s no secret that we love big TVs. It’s rare to ever hear us say anything like “you should get a smaller television,” but we recognize that there are many cases where you just simply cannot accommodate a 55-inch screen, or even a 40-inch. Perhaps you want to put a TV in your kitchen, office, or other cramped room. In situations where space is at a premium, a 32-inch TV is often a good choice. The problem you’ll run into is that, while there are quite a few small TVs on the market today, they’re generally all of middling quality. They’ll often lack inputs, have minimal smart functions, and average displays. In short, they’re good for when you absolutely need something in a small size, but you’re not going to want to do critical watching on them. But for those looking for the best small TV available, without sacrificing function or image quality, the Samsung QN32Q50R is answering the call. This TV packs in so many of the traits of a high-end big screen TV that we are confident calling this model the best small TV you can buy.

Right off the bat, there’s a clue in the model number that hints at this set’s high-end pedigree. The Q in Q50R refers to QLED, the display technology that Samsung uses in its best 4K TVs. QLED TVs are similar to LED TVs, but have an additional layer of technology that boosts color and brightness, resulting in a noticeably better picture. But the bigger surprise here is that the QN32Q50R is a 4K TV. It’s the smallest 4K TV set we carry, and might in fact be the only 32-inch 4K TV available, period. There are myriad 32-inch 4K monitors available, but the primary function of those products is as a display—no built-in tuner or smart functions.

The QN32Q50R, however, is a full-fledged 4K TV. You’ll find an extensive collection of inputs, along with Bluetooth connectivity. The QN32 also features an uncompromised version of Samsung’s Smart TV interface and the Bixby voice navigation system. So you’ll get all of this functionality, in addition to a legitimately great picture quality. If you’re looking for the best small TV for a bedroom, man cave, or even a tiny house, this is it. Check out our video below to get a better look at the QN32Q50R and to find out more about what it offers.

Don’t Let The DTV Transition Snow You Out 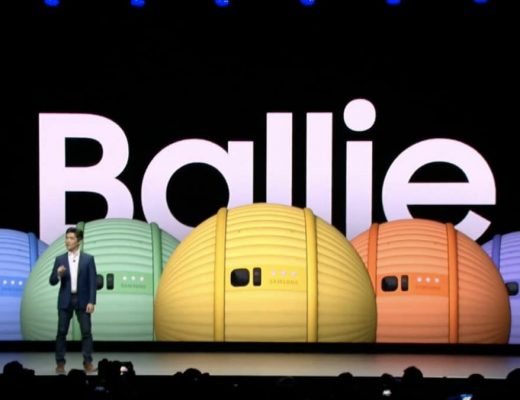 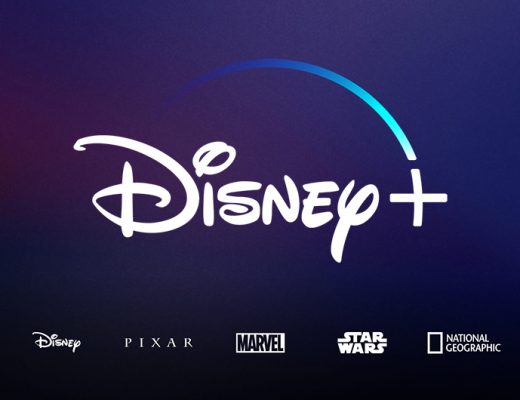