Continuing their trend of hiding fabulous displays in plain sight (see the transparent and rollable OLED TVs) is the LG HU85LA CineBeam laser projector. This ultra-high-definition, ultra-short throw home theater projector brings serious imaging capabilities to your home, without the space requirements of a traditional projector.

A typical home theater projector has a throw ratio of around 1.5-2. This means that for every foot of projected image width, you’d need to place your projector 1.5 to 2 times the distance from the wall. A 120″ (diagonal) picture could require a projector placed 15-20′ away. But it can be difficult to find that kind of space in a typical home. The LG HU85LA, in comparison needs only 7 inches to project the same size image. Users can have a full-scale theater experience in the most unlikely of spaces.

While the throw specs alone are enough to rave about, an important part of what makes the LG HU85LA so attractive is the quality of the projected image. Short-throw projectors aren’t a totally new idea, but they’ve usually achieved their impressive throw ratio at the expense of picture quality. Bending a projected image to evenly project on such a close surface usually leads to significant distortion and image smearing. The LG HU85LA avoids these issues by using lasers instead of the typical bulb and lens projection method. The laser system eliminates image distortion, all while projecting a bright, contrasty 4K picture with high dynamic range and a wide color gamut. It’s hard to convey in the video, but even in the mixed light of the convention center, the LG CineBeam was putting out a vibrant picture that rivaled that of an LED TV. The CineBeam also includes LG’s webOS and ThinQ technologies, giving users access to streaming services and voice control. The LG HU85LA will be available “later in 2019.” 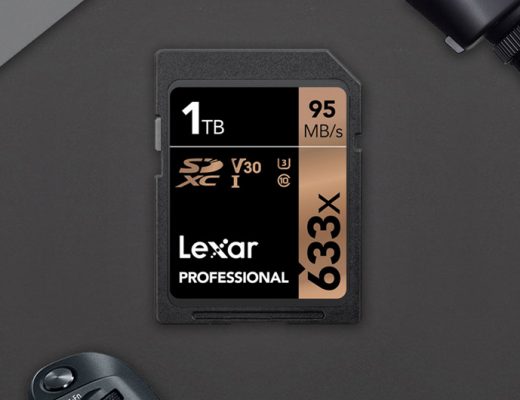 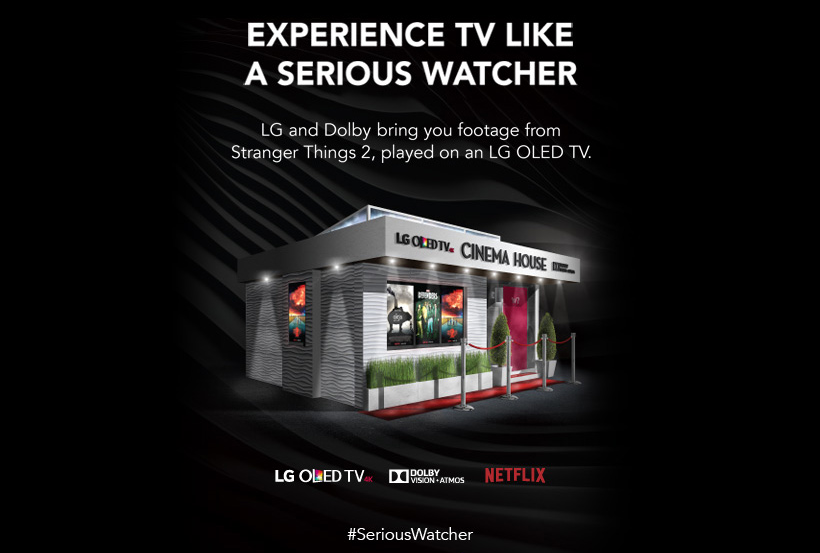