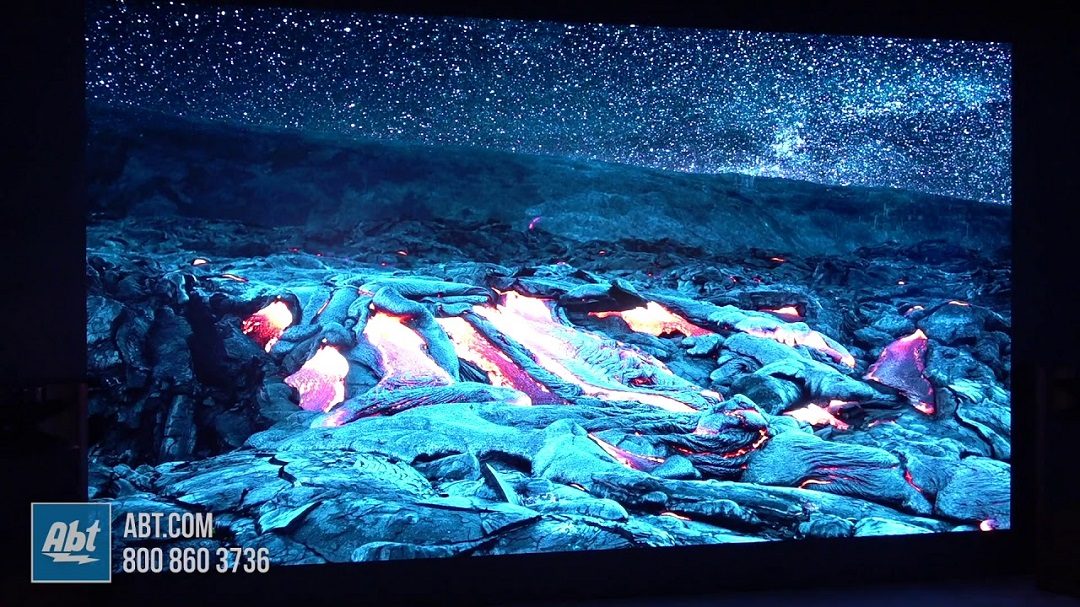 As the old saying goes, “Bigger is better.” By the looks of Samsung’s latest and greatest TV screens on display at CES 2019, they have really taken that to heart as the company has revealed a slew of new products that are set to turn your everyday Netflix and chill into a night at the movie theater. And we’re not just talking about your local AMC movie house big either. Think Adler Planetarium IMAX screen big.

Though we’ve seen some pretty impressive advances in televisions at CES 2019 so far, Samsung has expanded and enhanced their line of QLED 8k screens to include more options. Last year, they introduced an 85 inch model of the revolutionary television. But now, not only does it come in 65, 75, 82, and 85 inches, we also have the monstrous 98 inch version as well. Each one is also equipped with the off-axis viewing technology that improves the ultra-wide viewing experience to take advantage of the hyper-realistic resolution of the TV’s 33 million pixels no matter where you may be sitting in the room.

And as impressive as that may be, the real revolution has to be the updated version of a prototype that was unveiled at last year’s CES: The Wall. Previously, this giant 4K screen clocked in at 146 inches and was really meant for commercial use. But thanks to their ongoing development of the cutting edge MicroLED tech, Samsung presented the 219-inch Wall 2.0 in Vegas this year to show that it’s more consumer-friendly and home ready. However, since the TV is modular, it can be built out as big or as small as you need it to be while maintaining the amazing picture quality of OLED displays. Whether you’re looking for Barney Stinson’s massive wall-sized TV from ‘How I Met Your Mother’ or something sleeker and elegant to go with your décor, the possibilities are pretty endless with this exciting innovation.

Though OLED and QLED televisions are the hot thing when it comes to TVs right now, Samsung certainly makes it clear that MicroLED is the wave of the future. In addition to the OLED-esque perfect black levels, improved off-axis viewing, and the versatility of the slim 30-mm panels, the company touts a superior brightness and a smaller chance of burned in images. Without a doubt, you can expect to see more of this in 2019.

What do you think about Samsung’s new TVs? Are you excited for all the possibilities with MicroLED? And how do you see yourself utilizing this new technology in your life? Sound off in the comments. 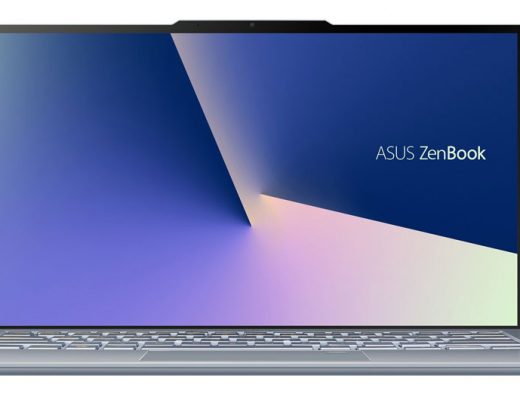 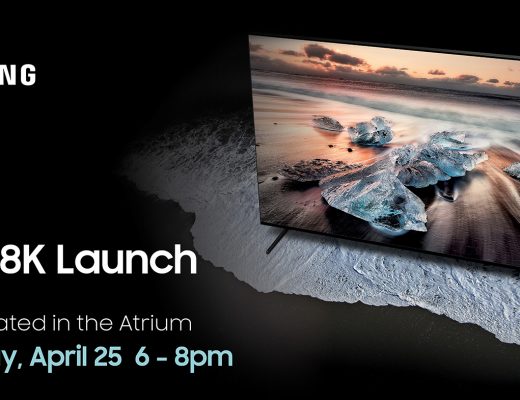