The area’s premier country music festival is returning to Chicago for the summer, and we’re excited to once again be a part of the action. Next weekend, the Windy City Smokeout is rolling into town for a three-day celebration of the best in BBQ cooking and country music. We’ll be hanging out at the fest all three days with some free Abt swag and a bunch of chances to win some great prizes.

Set just a block from the Chicago River, with some of the world’s most iconic buildings as a backdrop, the Windy City Smokeout features 26 different country artists over the course of the weekend. Enjoy performances from Brett Young, Brett Eldredge, Brothers Osborne, and many more.

And, of course, the food. Twenty of the country’s most beloved BBQ joints will be travelling to Chicago to serve you some of their most mouth-watering menu items. Feast on local faves like Smoque BBQ and Bub City; taste the raved-about offerings from unlikely BBQ heroes Hometwon Bar-B-Que of Brooklyn, NY; and be sure not to miss something tasty from four-time world barbecue champion Myron Mixon. 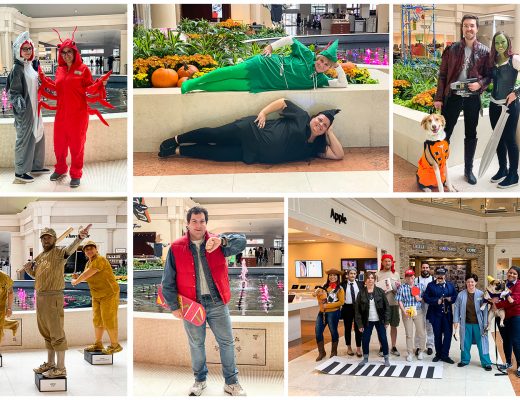 New Construction at Abt Electronics