In a show full of surprises, one of the things we can always count on at CES is that we’re going to see some killer Sony TVs, both market-ready and conceptual models. This year was no exception. On our visit to the Sony booth, we got a closer look at some of their upcoming LED and OLED TVs.

New for 2018 are the Sony X900F series LED TVs, which replace the current X900E lineup, a mid-tier, mid-priced range of TVs. Although they may lack some of the frills that Sony’s top-tier TVs feature, the X900F offer a pleasant viewing experience with a dedication to ultimate picture quality on a budget. All TVs in the lineup are full-array, local dimming LED TVs, and now leverage Sony’s high-end X1 Extreme processor, for a brighter picture with better color volume. The Sony X900E will be available in 49, 55, 65, 75, and 85-inch models, and should be hitting store shelves very soon. Based on last year’s models, we expect the X900E pricing to start right around the thousand dollar mark.

One of 2017’s most noteworthy TV releases was the Sony A1E OLED TV. With one of the best pictures in the industry, and the revolutionary Acoustic Surface speaker system, the A1E was a massive hit. But the one major nitpick that many had regarding the A1E was its unique easel stand, which made it impossible to stand the TV perfectly upright and added an element of difficulty to wall-mounting it. Sony fixes that with the release of the A8F OLED TV, which offers the A1E’s brilliant picture and sound in a more traditional form factor. 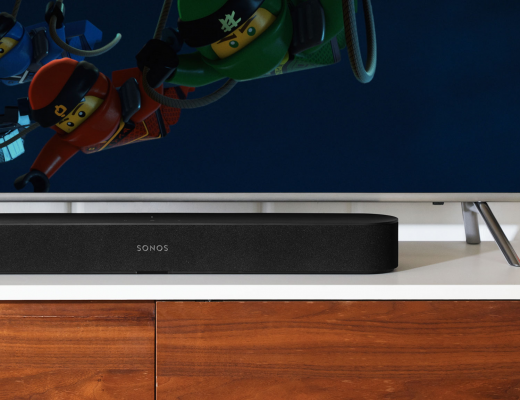 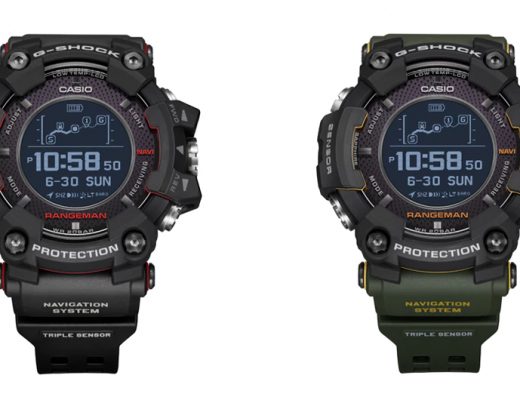 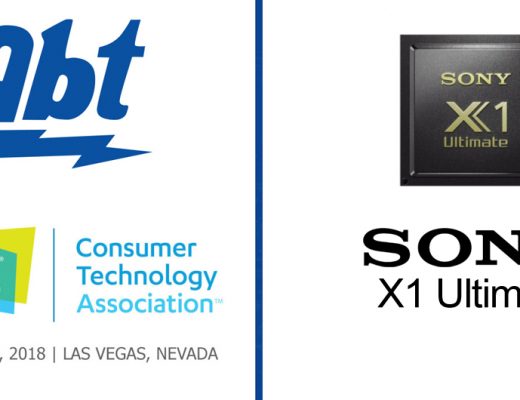