As we would have expected, Samsung showed off some innovative, conceptual display technologies at CES 2018. In the spotlight were the company’s 8K AI processing technology, and a massive display dubbed simply “The Wall.”

The nearer-to-market of the two, 8K AI will power Samsung’s future 8K (four times the resolution of 4K) displays. When 4K TVs started hitting the market—and still to this day, actually—the chief complaint was a lack of available content. They’re great TVs, but why waste all that money if there’s nothing to watch? The industry slowly solved that problem, first with baked-in upscaling technologies, then the slow but steady growth of 4K streaming content, and finally with the release of the first Ultra HD Blu-ray players. Naturally, the biggest barrier to 8K adoption is going to be a similar lack of content—we still don’t even have broadcast 4K content. 8K AI is Samsung’s solution to that problem. It leverages powerful processing and machine learning to intelligently upscale normal content into 8K resolution. Because it learns, Samsung promises that as more 8K content is released and more normal content is upscaled using the technology, it will continue to produce a better end product. Samsung is hoping to have 8K AI technology in a consumer model by the end of the year. Can’t wait to see it in the showroom!

Ominously-named but stunning-look, The Wall is Samsung’s new modular TV designed for in-home use. The display at CES measured in at 146 inches, which makes it about four times the size of a 75-inch LED TV.  But because it’s modular—meaning it’s made up of many smaller panels that can be fit together to form one larger, seamless display—it can be customized to fit a range of wall sizes. You know, just in case you don’t have sixty square feet of wall space for a TV. Because of its modularity, there’s no set resolution to these displays—the number grows or shrinks as you add or remove surface area. But Samsung hopes to be able to offer 4K in a 75-inch model, making the CES display roughly 8K. 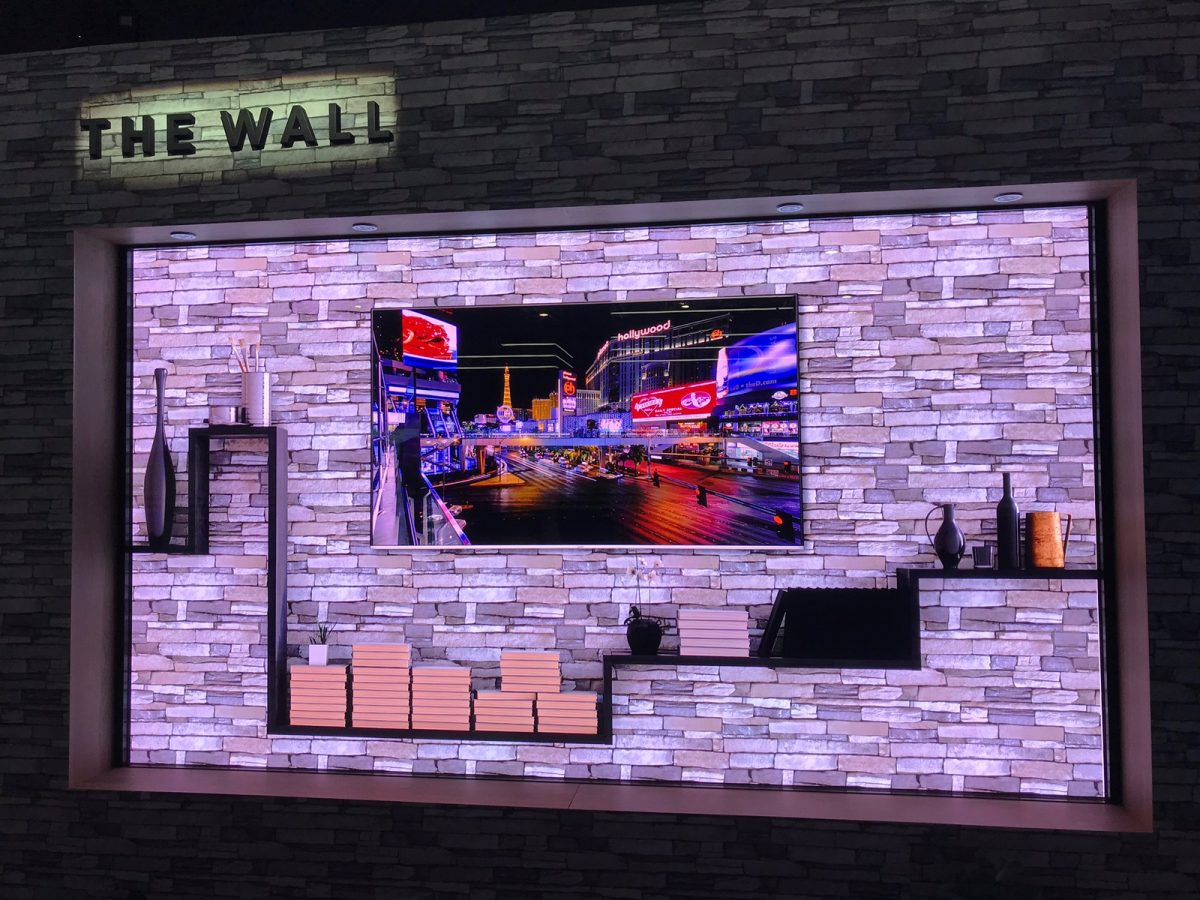 The Wall is also Samsung’s first display made with MicroLED technology, which combines the best of both LED and OLED technology. Like OLEDS, MicroLED provides both color information and illumination at the pixel level. This means there’s no need for a backlight, and allows for potentially infinite contrast, since each pixel can turn completely on or off. It also gets extremely bright, up to 2000 nits. However, unlike OLEDs, MicroLEDs do not use any organic material, which ages with use and leads to decreased luminance and an increased risk of screen burn-in. Right now, Samsung only has plans to use MicroLED in their modular displays, but porting it over to the rest of their consumer displays could give them the advantage they need to compete with OLED TVs. Surprisingly, Samsung is expecting to be ready to ship The Wall before year’s end. Another one we can’t wait to see. 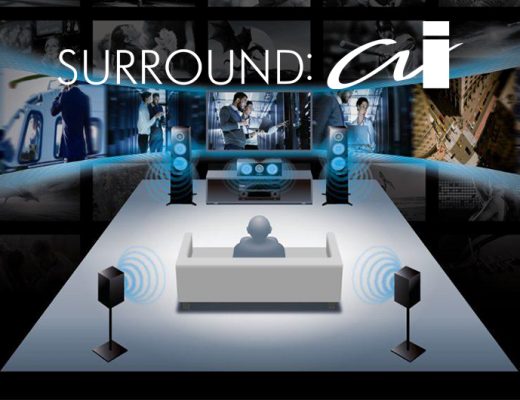 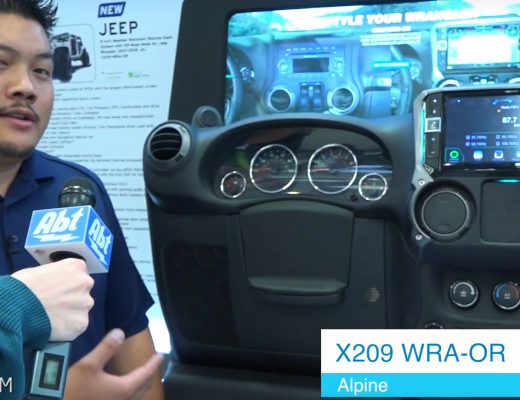