After basically inventing the action camera industry, GoPro is looking for new ways to continue innovating. While recent news that they will stop selling the Karma drone might have fans worried, we’re optimistic that it will just free up the company to get back to its bread and butter—making compact devices that help us record high-quality, POV videos of our wildest adventures. And their newest product promises that, with a twist. The GoPro Fusion is a 360° camera that’s not much bigger than their Hero action cams. But the Fusion is capable of much more than any action camera that GoPro has release before.

Equipped with a 180° camera on either side of the body, the GoPro Fusion captures seamless 360° video at 5.2K total resolution. All of that detail makes for an impressive, immersive experience when viewed through a VR headset, which is one of the intended objectives for footage from the Fusion. But VR isn’t a household standard yet, and viewing spherical videos on a normal display isn’t always ideal. That’s where GoPro’s Overcapture software comes in handy. Overcapture lets users pick a point of view from the spherical video and “flatten” it, then crop, zoom, and pan within their spherical video, following along with any point in the 3D space. A traditional HD video can then be outputted, giving viewers the best look at whatever action is happening in that space, instead of leaving it up to them to try to find that action. This video from GoPro gives an idea of how you can fine-tune the POV:

And there’s more to the GoPro Fusion that sets it apart from competitors. The finished video produced by the cam is totally seamless, with no visible stitch lines. Even your selfie stick gets removed from the final product. Built-in video stabilization means your video stays smooth, regardless of how gnarly your adventures get—no gimbal required. To complement your immersive videos, the GoPro Fusion records spherical surround sound, while voice commands let you operate it from a distance. Oh, and it’s totally waterproof as well.

While some detractors will complain that GoPro product refreshes can feel a bit iterative, the Fusion looks to really shake up the action cam scene. We’re definitely excited to get our hands on one and put it through the paces. You can pre-order the GoPro Fusion right now, and expect to see it on shelves February 4th. 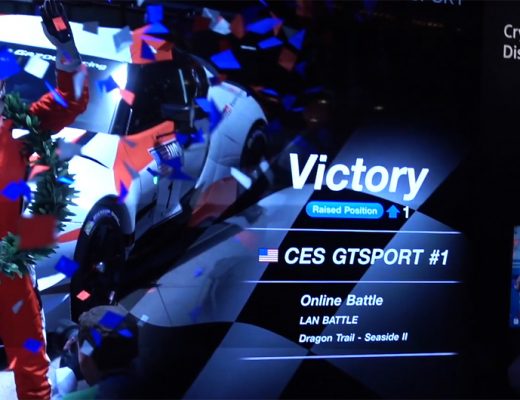 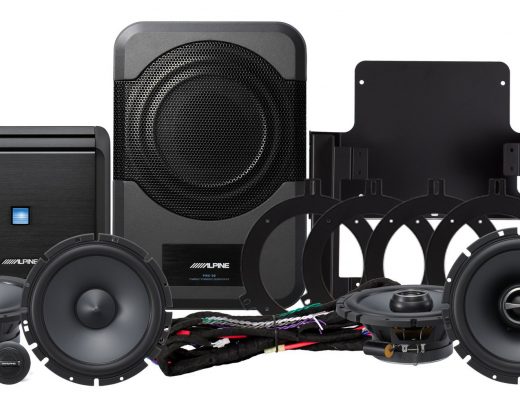 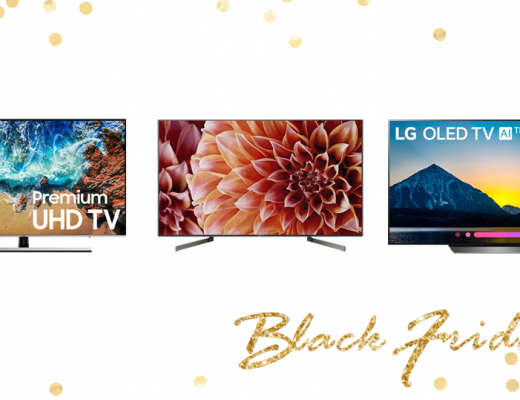