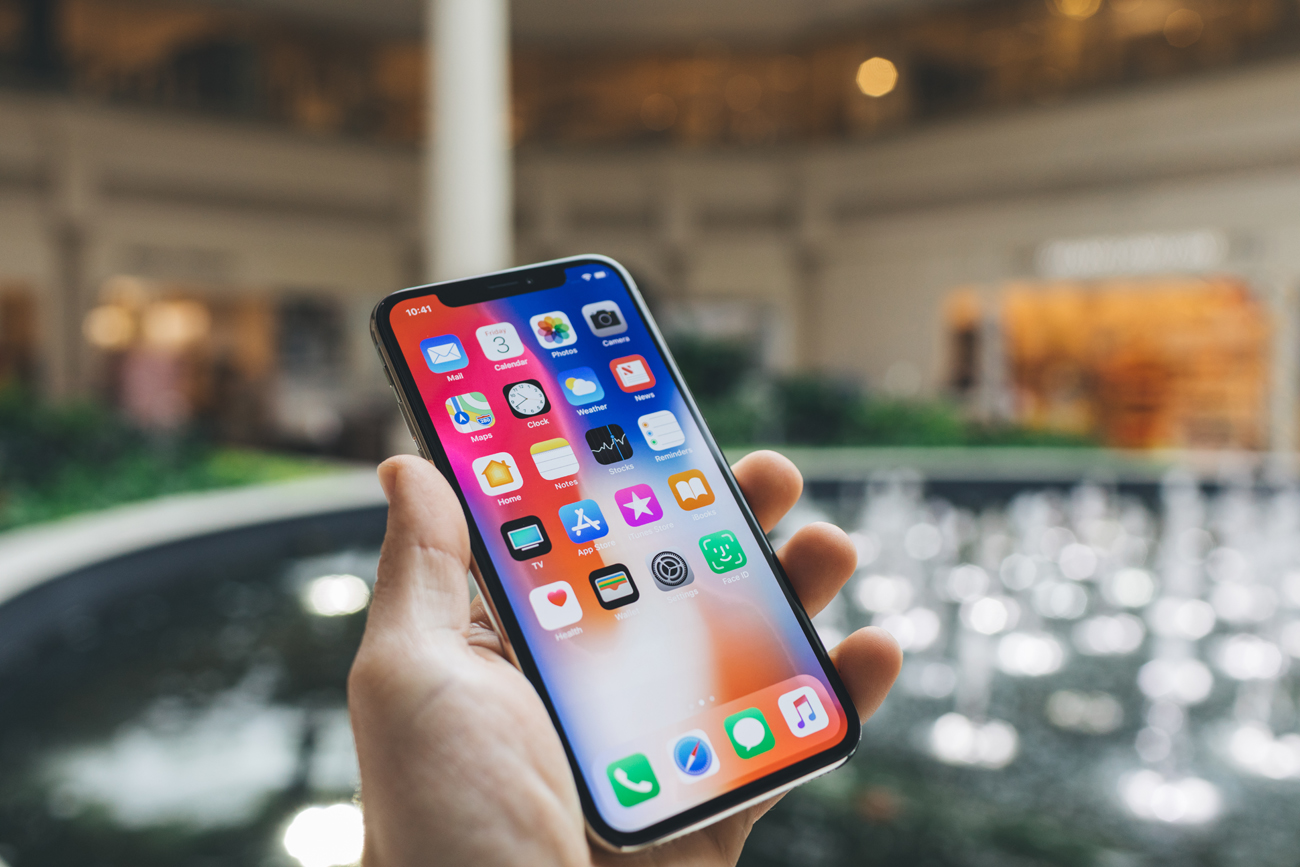 Hard to believe, but it’s time to start making those holiday shopping plans. Today we’re taking a look at what we’re expecting to be the season’s hottest gifts, the products you’re going to want to get your hands on—if you can—before shelves are emptied. See something missing from the list? Let us know in a comment!

A new TV makes a great gift year-round, and especially so around the holidays. With most of us stuck inside for the winter months, what better way to while away the time than in front of a new Ultra High Definition display? The Samsung MU8000 series of 4K TVs strikes the perfect balance between price and features. Modern design and a range of sizes—from 49 to 82 inches—mean this Samsung fits well in all kinds of homes, while the 4K HDR Extreme processing ensures this Samsung TV is showing you the best picture possible.

Over a year after their initial release, the Apple Airpods are still one of the industry’s hottest products, and with good reason. They weren’t the first fully-wireless earbuds ever available, but they definitely brought the technology to the mainstream. With a long battery life, great audio quality, and no more worries about wires, they were a must-have for any Apple user who values both sound quality and convenience. Each shipment from Apple never seems to last us more than a few days, so make sure you act fast when they are in stock.

A sporty alternative to the Apple Airpods, these wireless earbuds from Bose build on their legendary SoundSport in-ear headphones, which have been some of the most popular sport headphones for years. The Bose SoundSport Free are the brand’s first completely wireless earbuds, but still boast stellar sound, a rugged and sweatproof design, and integrated buttons that let you control your music and take phone calls.

This one goes almost without saying. Not only is it the newest iPhone, it’s the most powerful, advanced iPhone ever. With all-new features like a bezel-less OLED display, facial recognition security system, wireless charging, and what will probably be the best smartphone camera ever, the iPhone X was destined to be a bestseller from the moment it was announced. Will the high price tag keep buyers away? We don’t think so. If you’re hoping to grab one this holiday season, better be near the front of the line.

Last year’s NES Classic was a runaway success, with even Nintendo drastically underestimating the unit’s popularity. Its sequel takes the same formula—reproducing a classic gaming console in a small, modern unit with a collection of games integrated—and applies it to the venerable Super Nintendo. The SNES Classic includes a pair of the familiar controllers and comes packed with 20 classic 16-bit games, plus the never-before-released Star Fox 2. Expect these to fly off shelves this season.

Nintendo’s second entry on this list is a decidedly more modern affair—but it still plays to gamers’ love of nostalgia. While it packs modern graphics and other 21st century must-haves like an online gaming service, its main feature is one that will appeal to those who cut their teeth on the original portable, the Game Boy. The Nintendo Switch is intended to be played anywhere, thanks to the modular design that features an integrated display on the console itself. The Joy-Con controllers can be physically connected to the Switch for an old-school gaming feel, or brandished wirelessly, just like those of its older sibling, the Nintendo Wii.

Gamers who are more interested in pure gaming power than charm and nostalgia are going to be after a different hot product this season. Microsoft’s newest console, the Xbox One X, is touting itself as “The World’s Most Powerful Console.” With a custom 8-core AMD CPU, 12 GB of VRAM, and the ability to game in 4K resolution, the Xbox One X will offer more detailed, engrossing gameplay than any console before. It’s a good time to be a gamer.

Perennial favorite SONOS has upgraded their classic wireless speaker, the Play:1 with advanced smart features, including integrated Amazon Alexa functionality. By building on a tried-and-true design and not bumping the price, the new SONOS One has already won rave reviews throughout the industry, with Inc. Magazine calling it “the best voice-activated speaker ever made.” Great sound, portable design, and voice-assistant baked in—all for just under 200 bucks—makes this a great gift for any techy audio-lovers on your list. 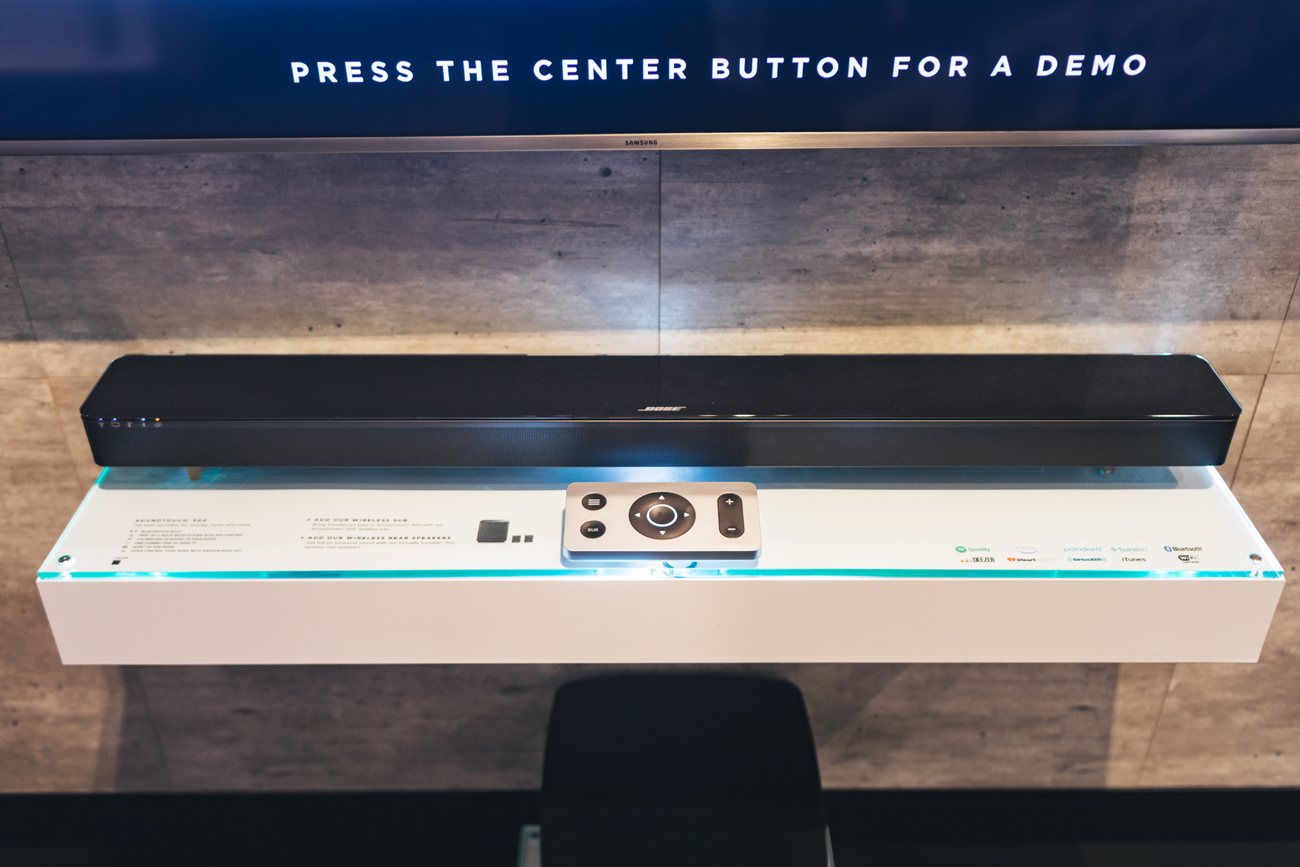 We always recommend a multi-speaker surround sound system for your home theater, when circumstances allow. But if you can’t run wires to rear speakers—or simply don’t want to deal with that hassle—the next best thing is a good soundbar. And the Bose SoundTouch 300 soundbar is at the top of the pack. Custom drivers pack big sound into a svelte soundbar, while Bose’s sophisticated PhaseGuide places the sound around your room, where there are no speakers. And if you eventually find you do want a more immersive setup, the Bose ST300 can connect to wireless rear surround speakers and a wireless subwoofer.

Expectedly, Apple makes yet another appearance on our list, thanks to the refreshed Apple Watch. While it sports an upgraded CPU and W2 wireless audio processor, the big news for the Apple Watch 3 is the option to get cellular and LTE functionality built right in. That means that users can take calls, stream music, and access the web directly through the watch, without needing to be tethered to their iPhone.

Jitterbug Phones, Now Available at Abt

The New MacBook Pros Have Arrived!

Did You Know? Part 1