Some two years after its conception, the Abt Inspiration Studio was officially revealed to the public last night. Part visual spectacle and part interactive experience, the Inspiration Studio was created to be the ultimate destination for anyone shopping for kitchen appliances.  The idea for the space came from the same place as most of Abt’s historically ambitious ideas: the mind of Bob Abt. He wanted to build a space unlike any appliance showroom ever seen, a space that would elevate the idea of being just a place to buy products, and would genuinely instill inspiration in its visitors.

Bob wanted to combine the best of what he knew—providing an unparalleled customer experience—with the best of what others knew. So he enlisted his friend and colleague, renowned kitchen designer Mick DeGiulio, and explained his vision for a flowing space that mixed high-end kitchen appliances with world-class design elements. Mick was given carte blanche, and the end result was the epic showroom that is the Abt Inspiration Studio.

Located on the second floor of the atrium, the sprawling space fills 10,000 sq. ft with twelve unique kitchen vignettes. Each kitchen is based around a suite of premium appliances from one of today’s top appliance brands, and features its own unique design elements. One of the ways that the Inspiration Studio differentiates itself from other showrooms is that many of the appliances are live and fully functional. Throughout the space, shoppers will be able to test the burners on a gas cooktop, feel the cooling power of a built-in refrigerator, or gauge the loudness of a wall hood. The space was created to be not just informational, but inviting and interactive.

Adjacent to the Inspiration Studio is our new furniture showroom, which is home to the new home furnishing brands we stock, including Four Hands, Jonathan Louis, and Flexsteel. And that space flows into the existing mattress store to complete the atrium’s second floor loft and making it truly a one-stop shop for just about anything you’d ever need in your home. We invite you to stop by to visit this new addition to Abt, one that we hope will provide inspiration to all of our customers for years to come. 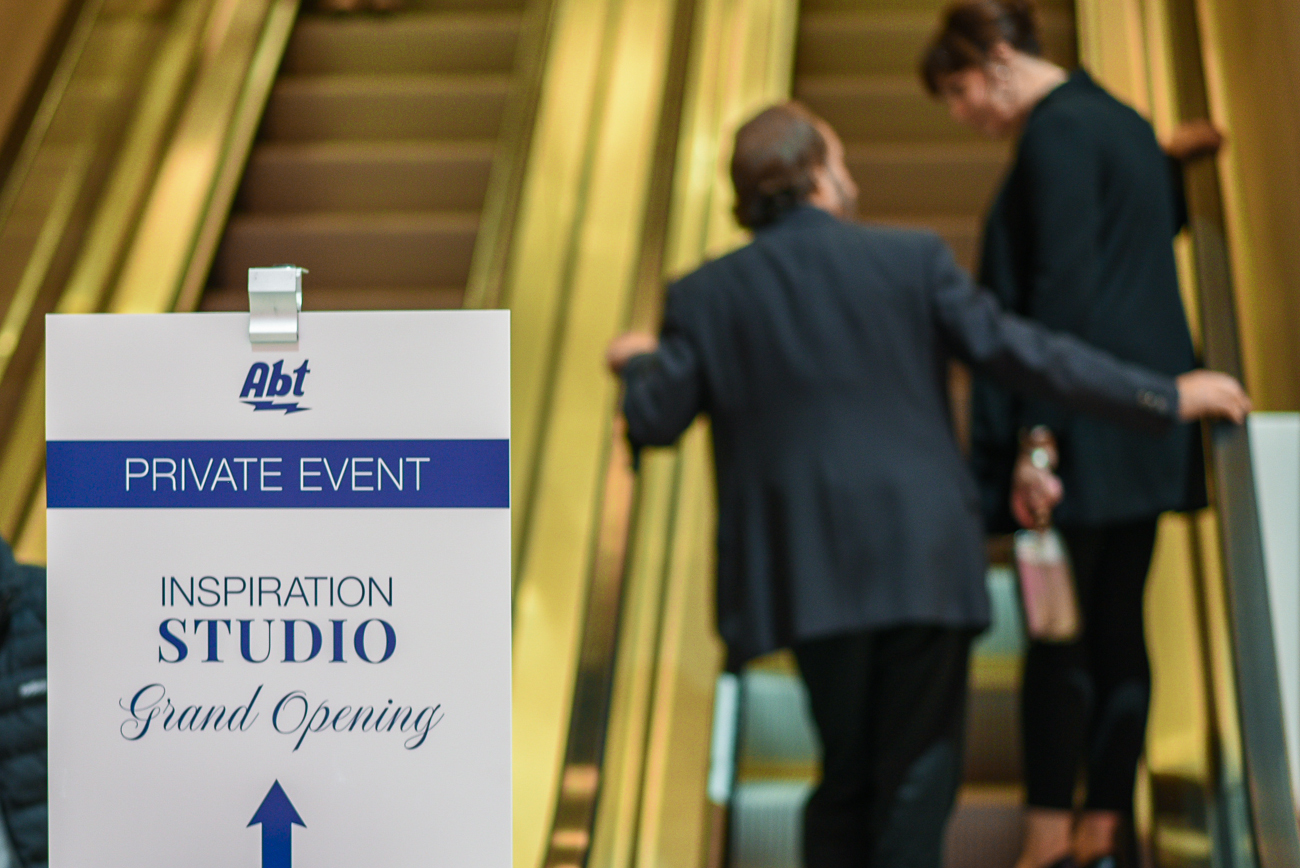 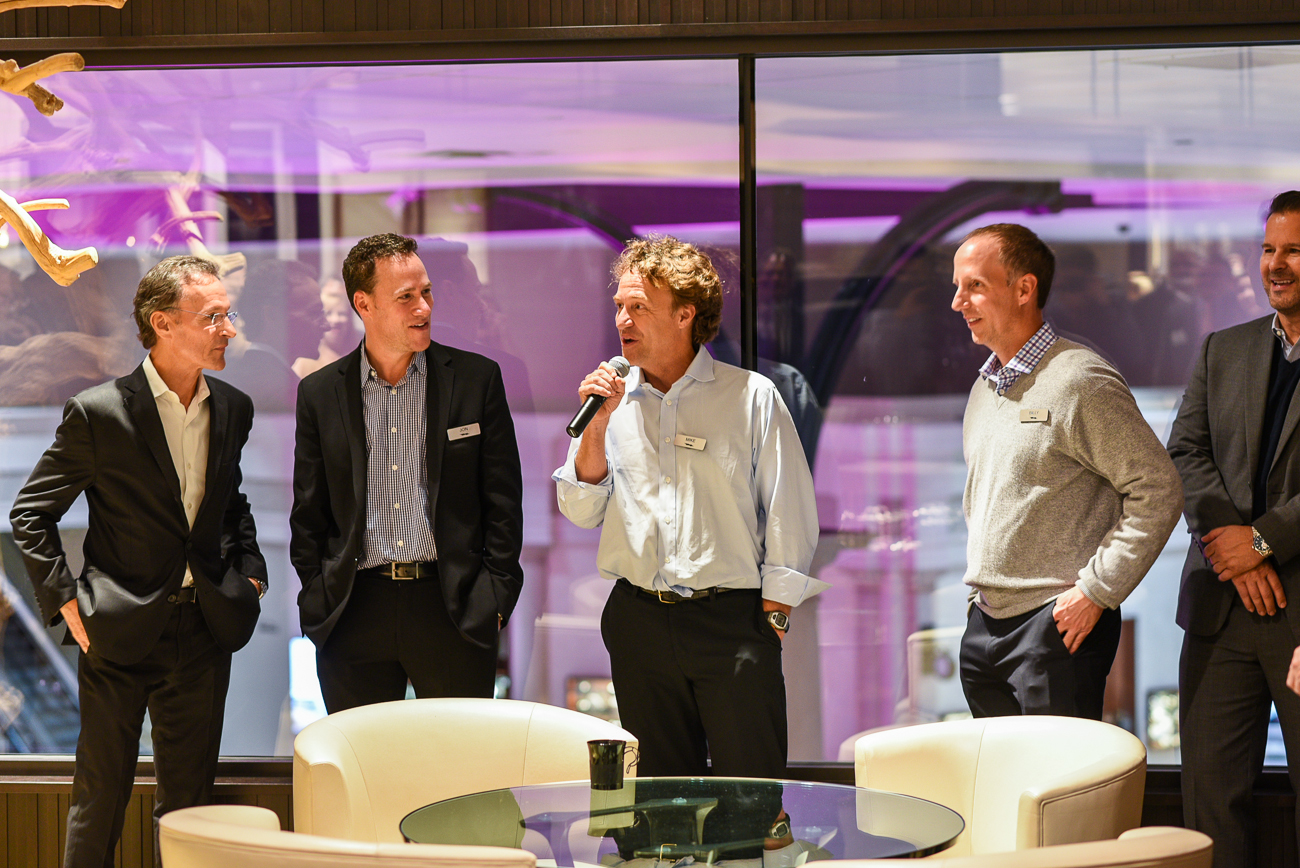 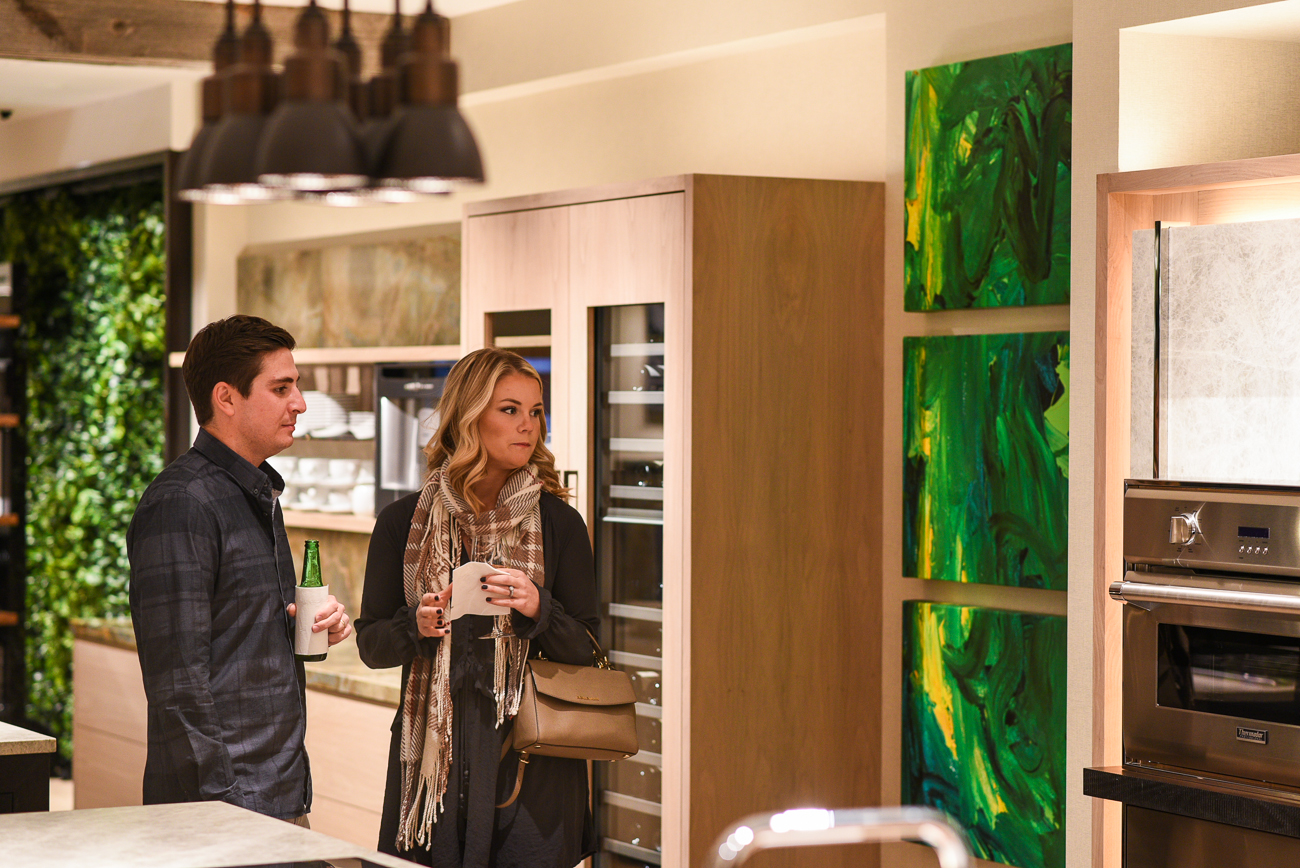 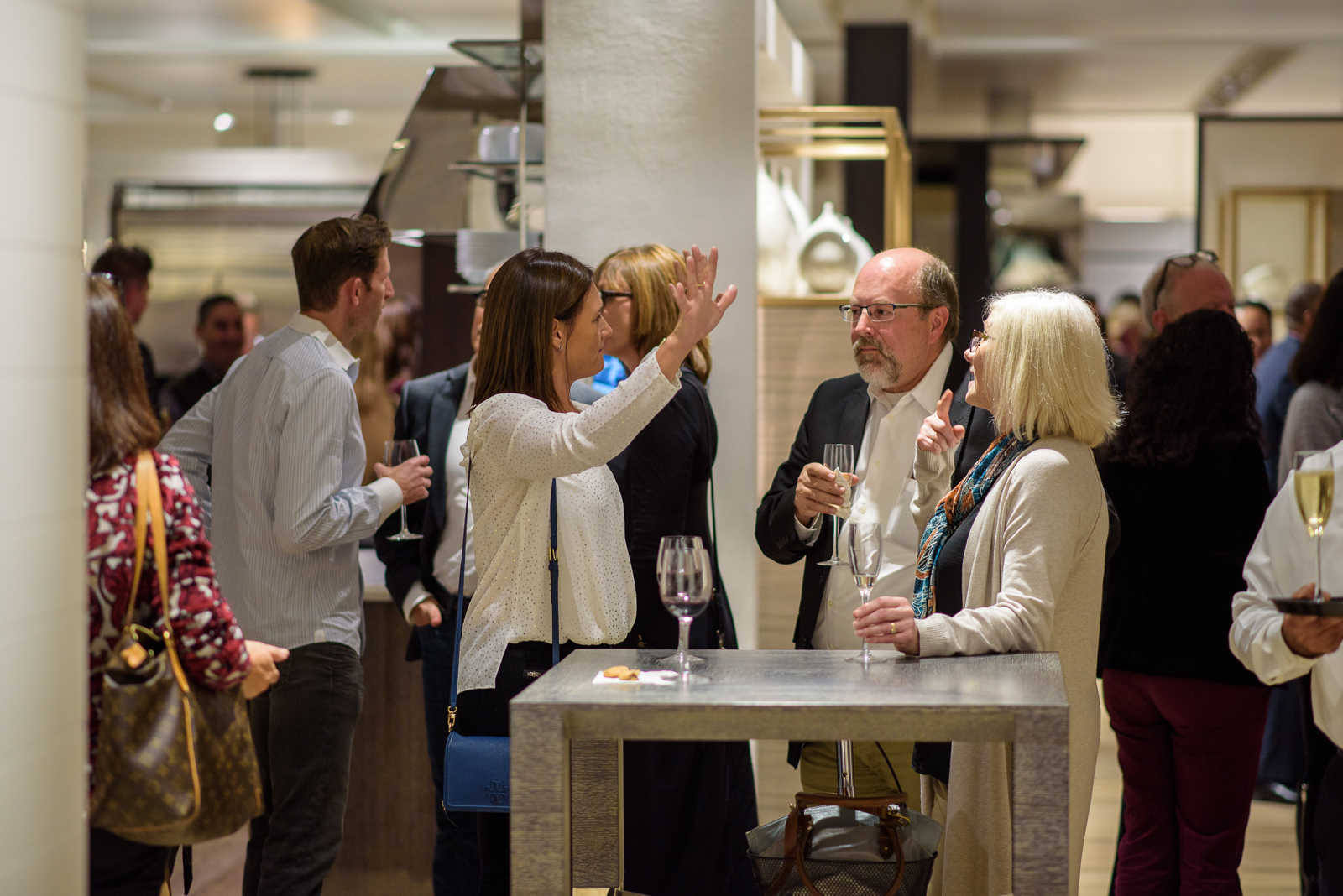 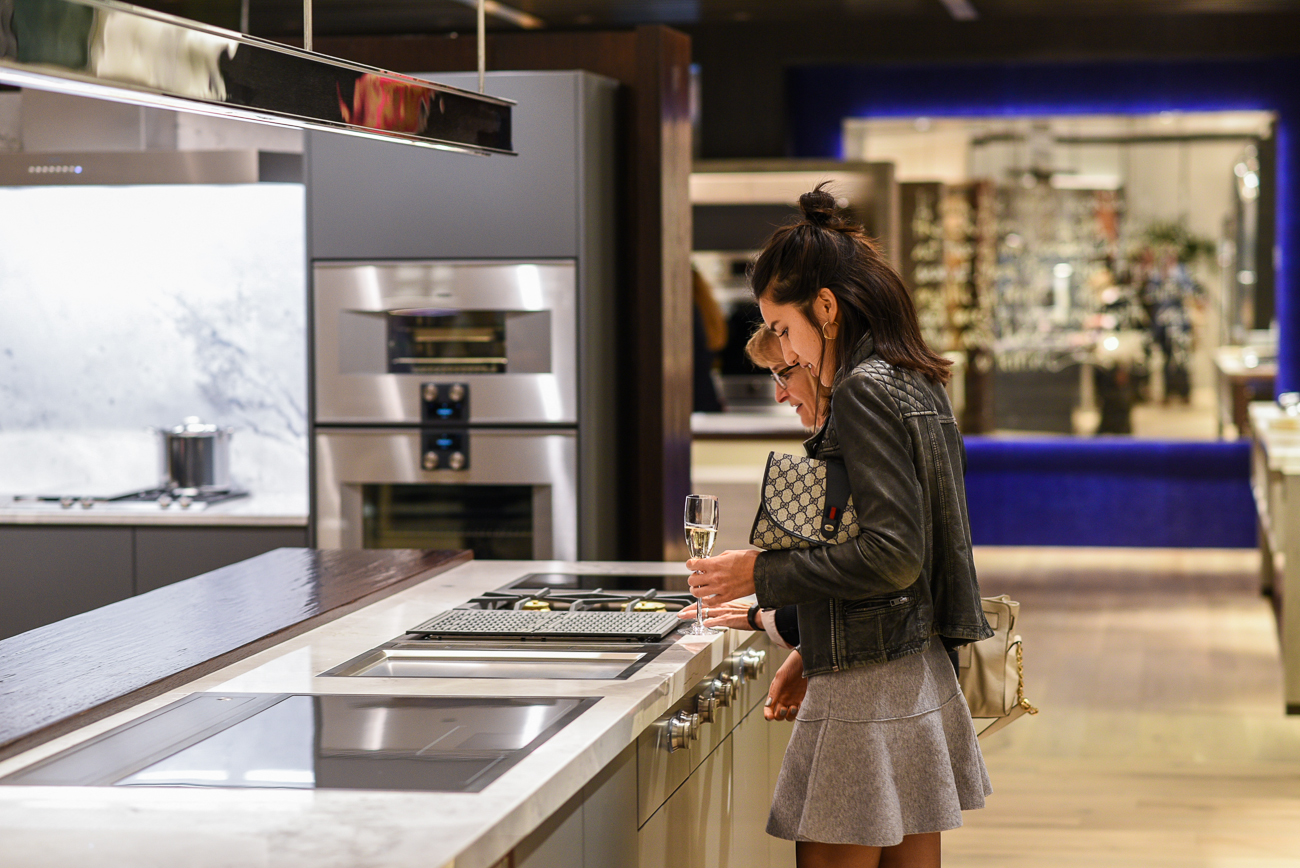 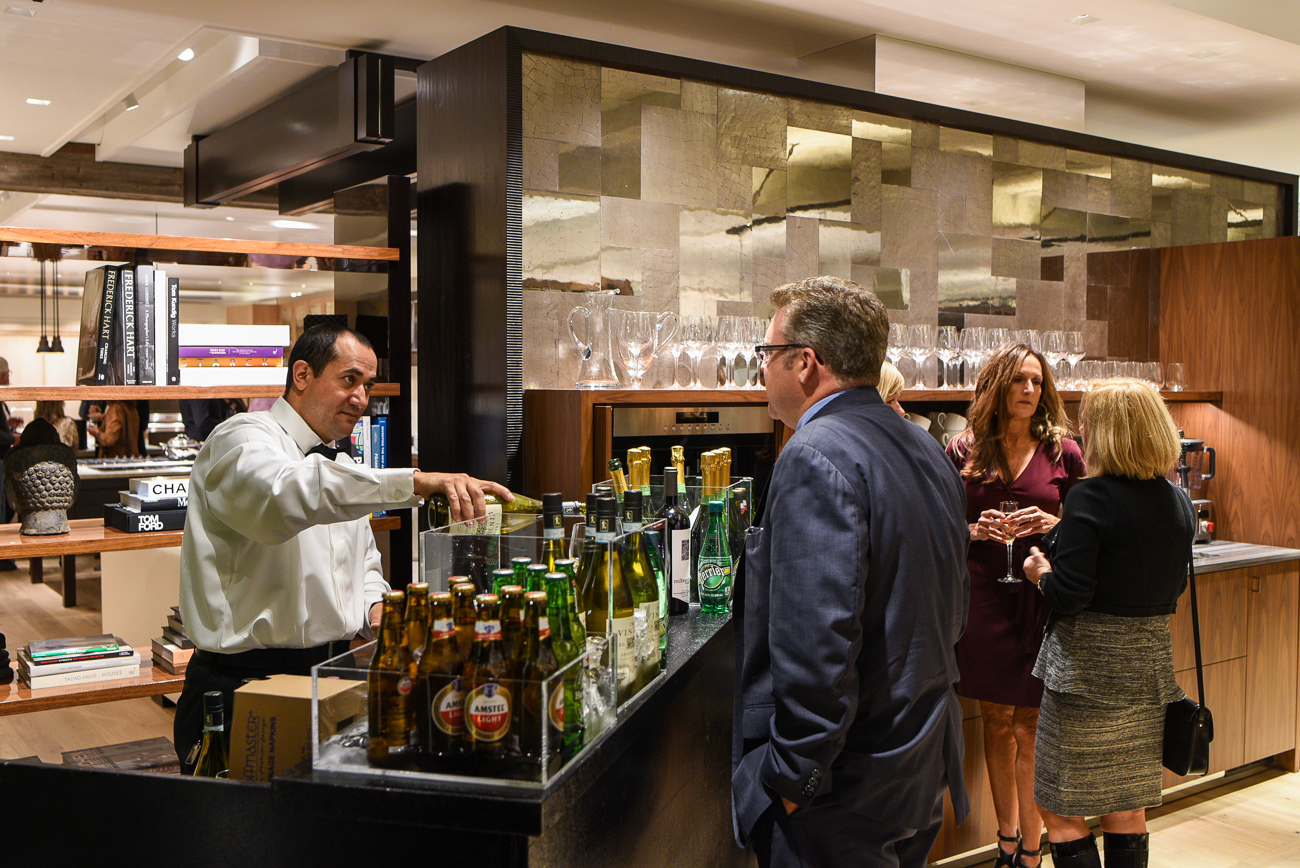 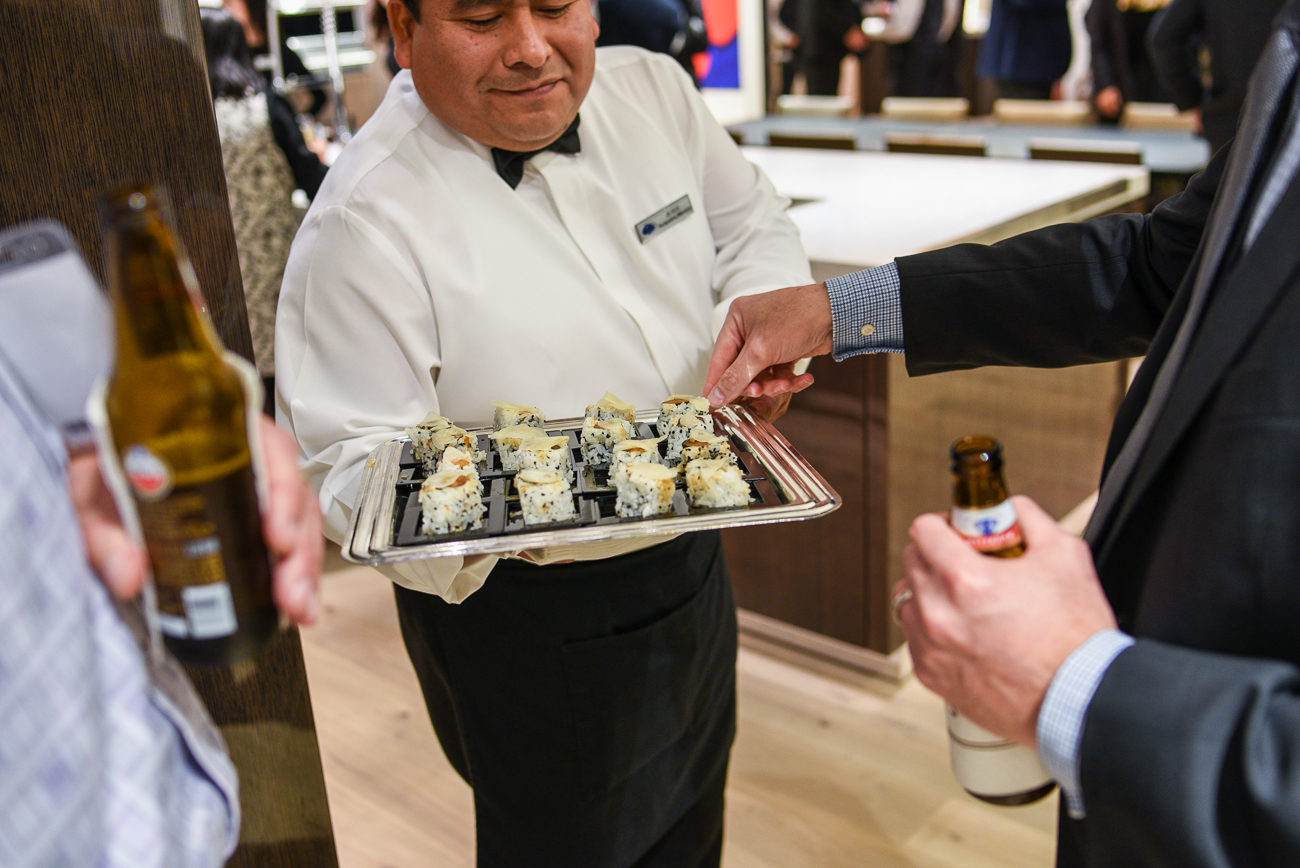 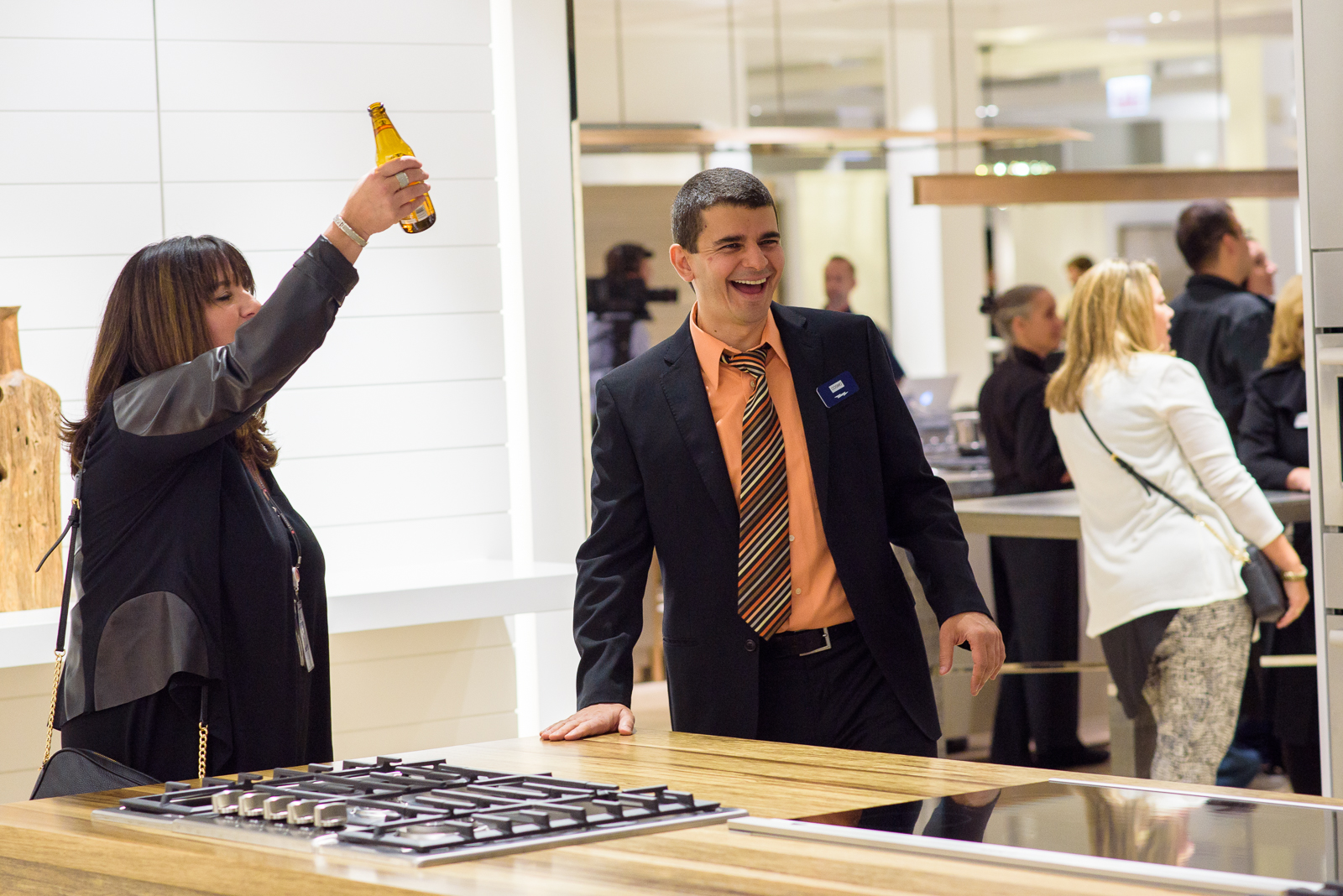 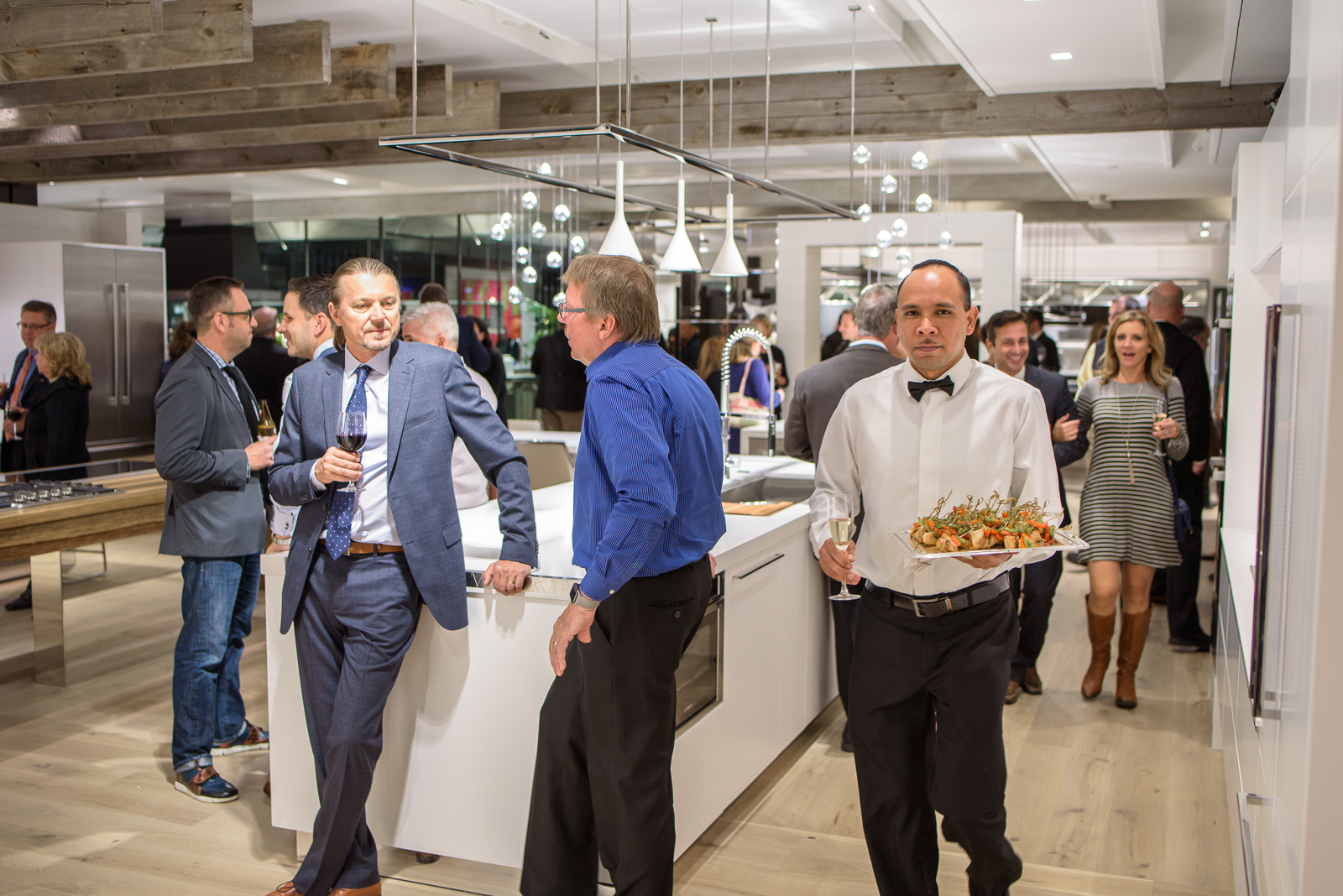 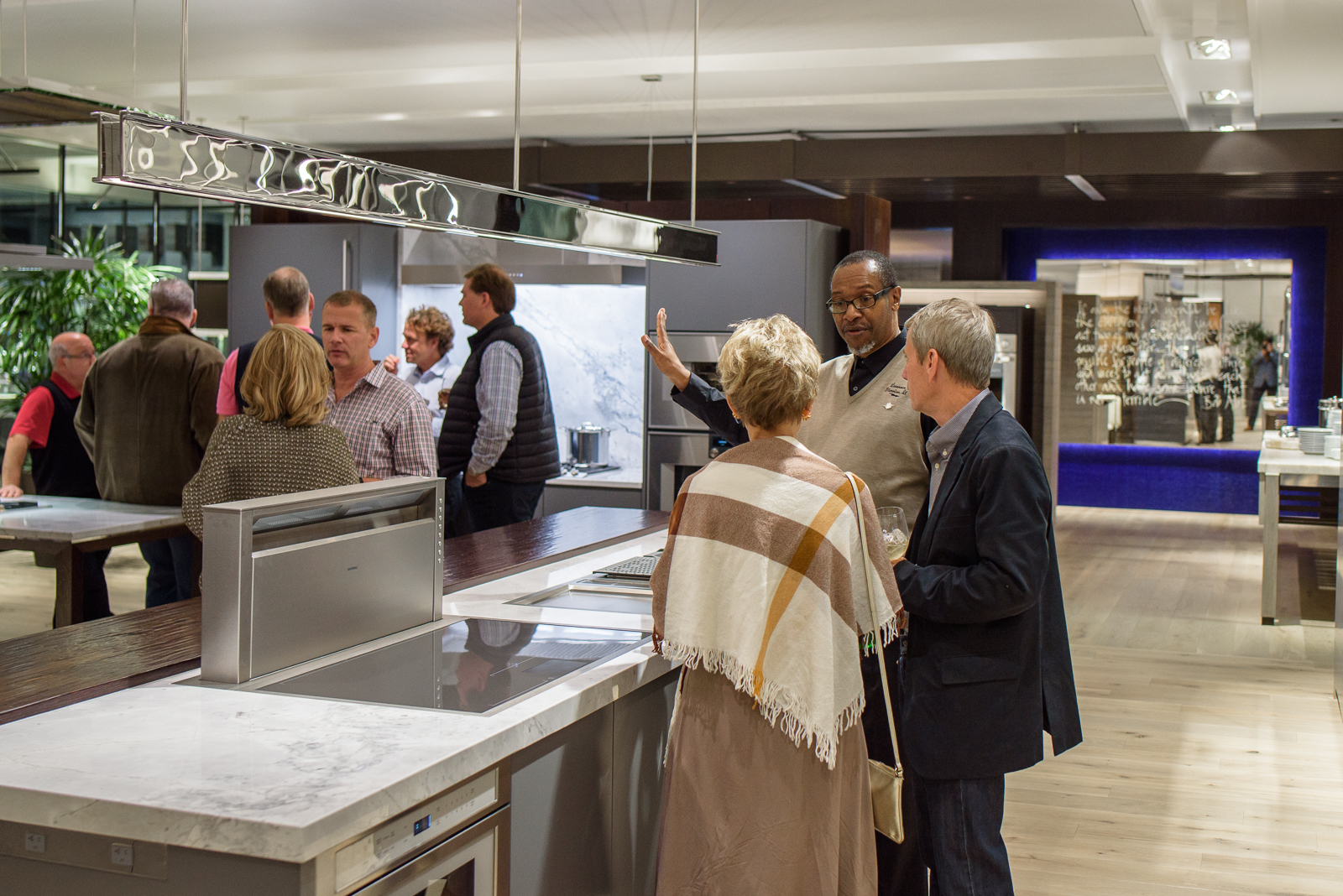 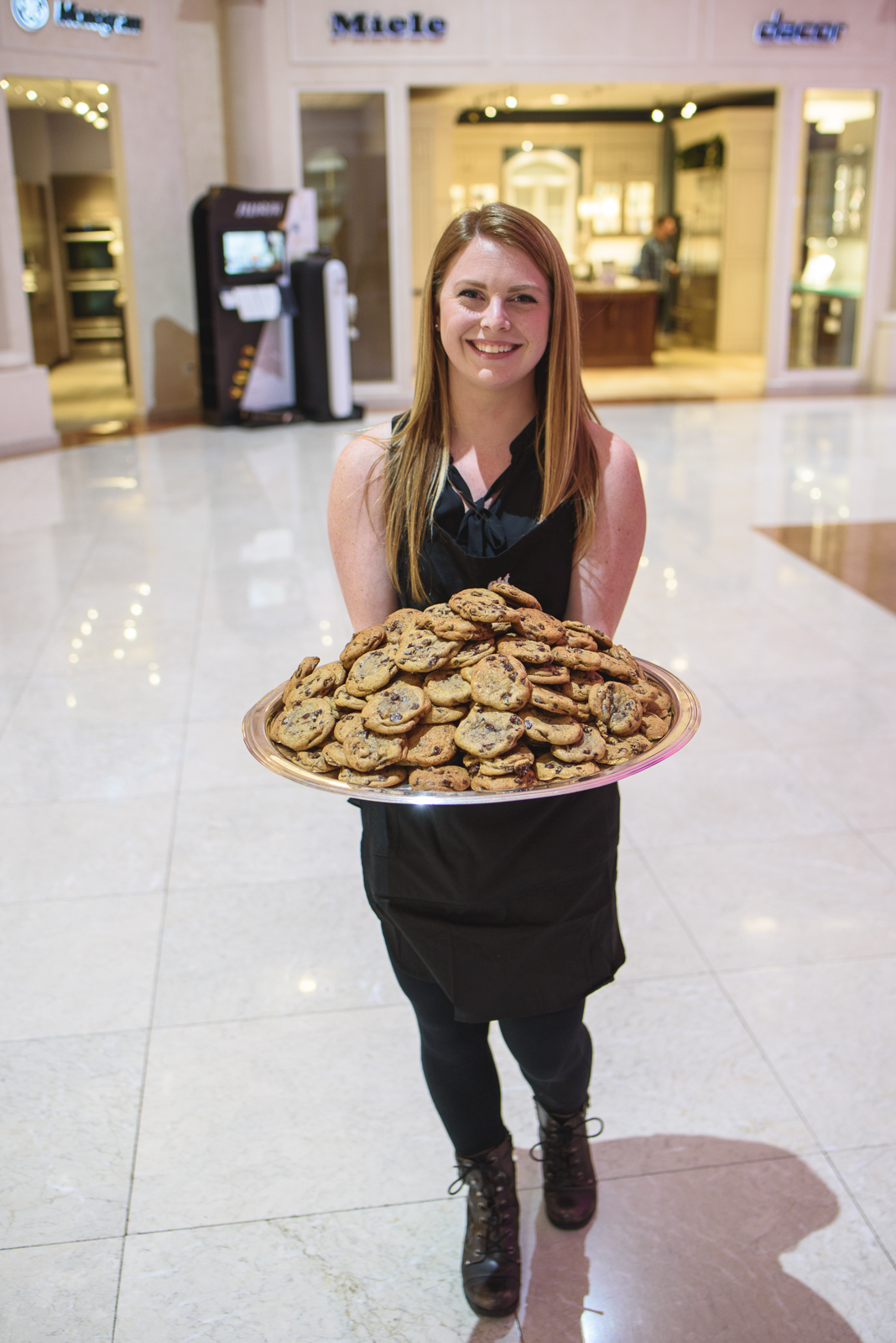 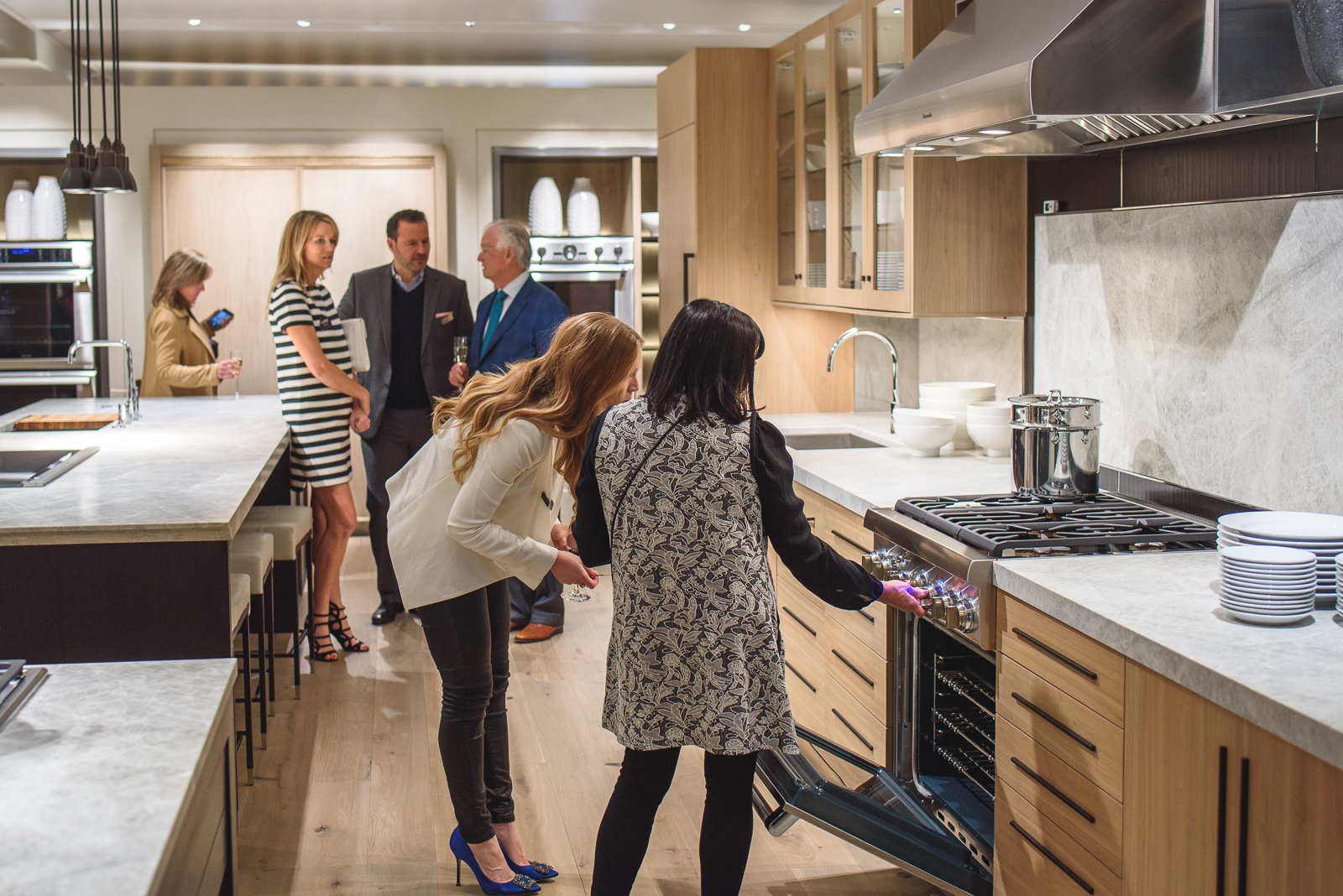 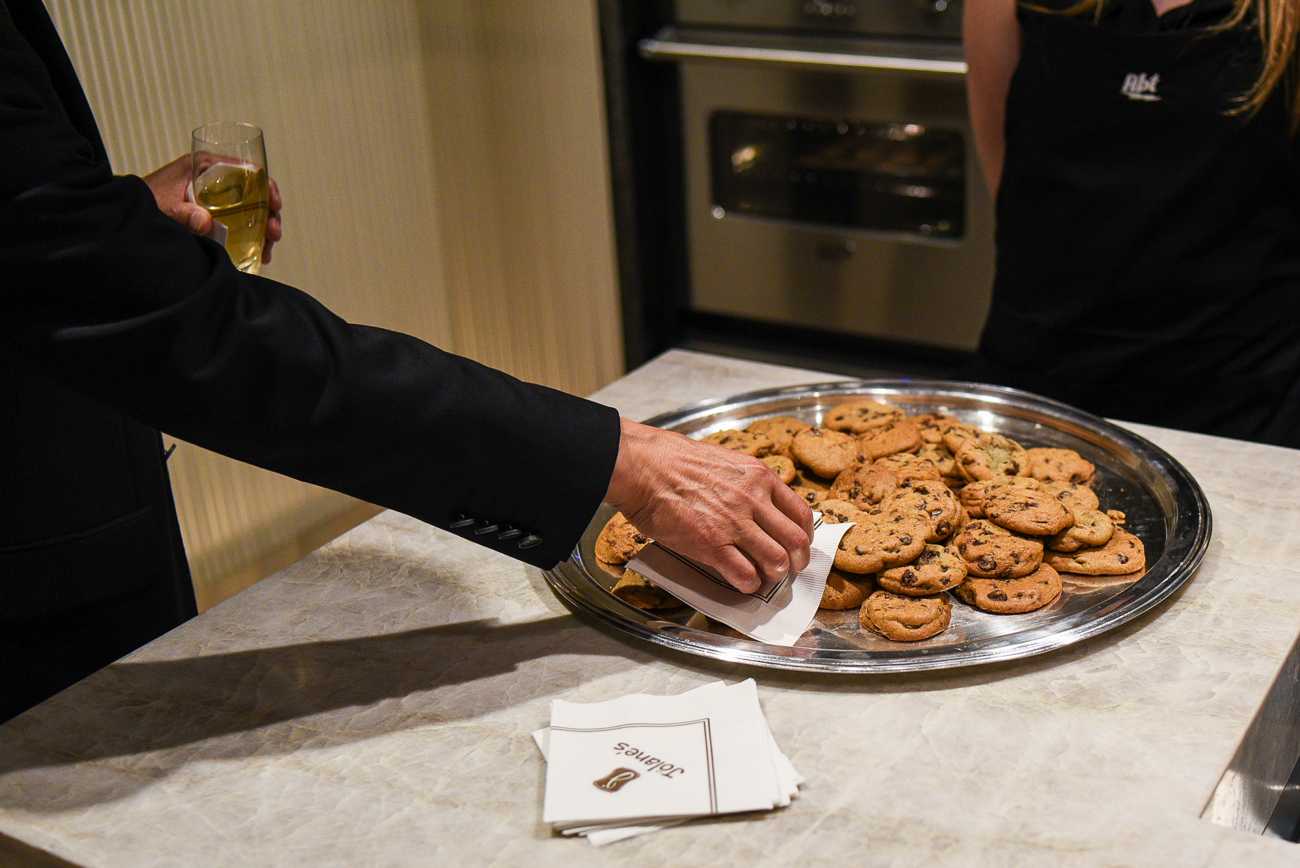 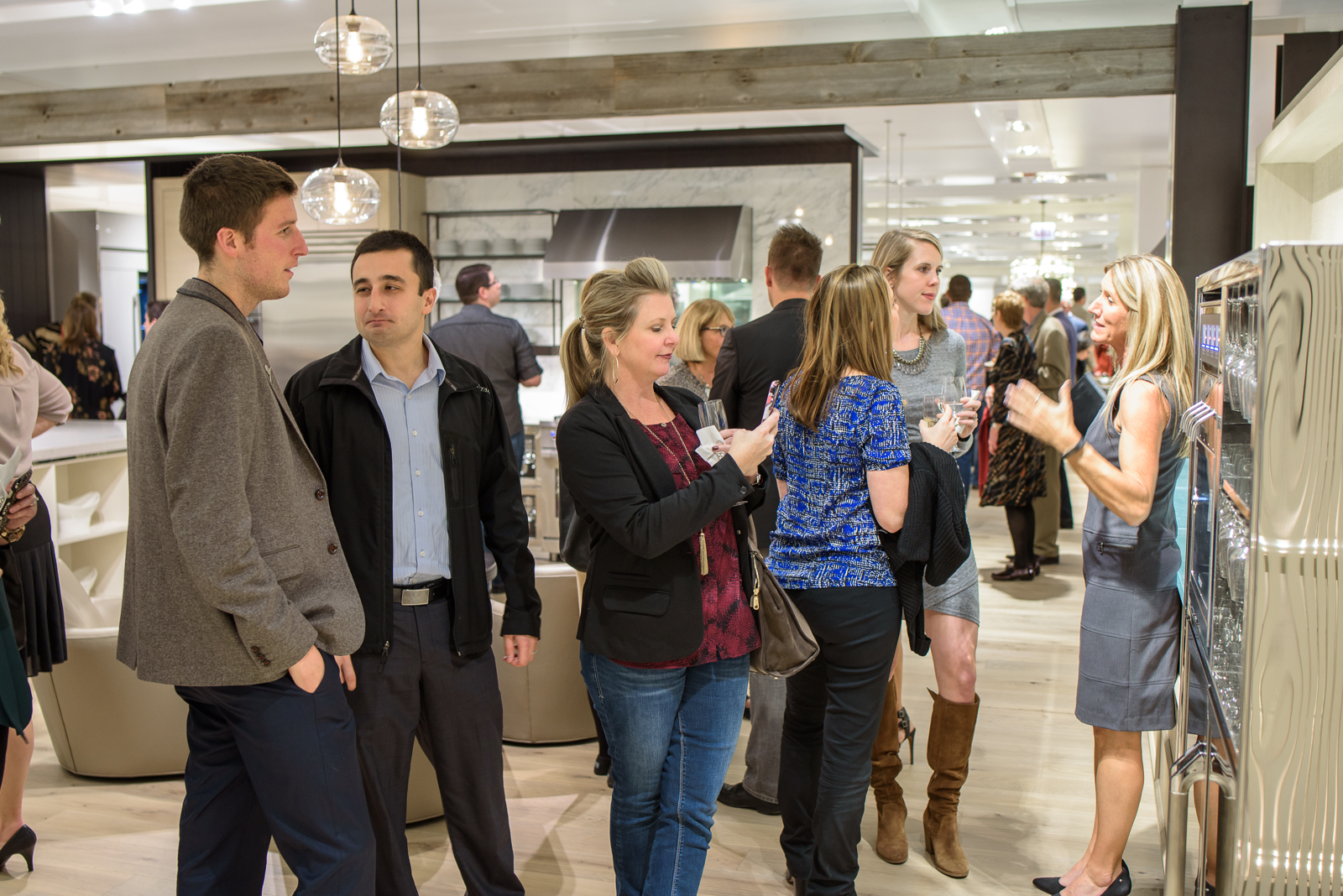 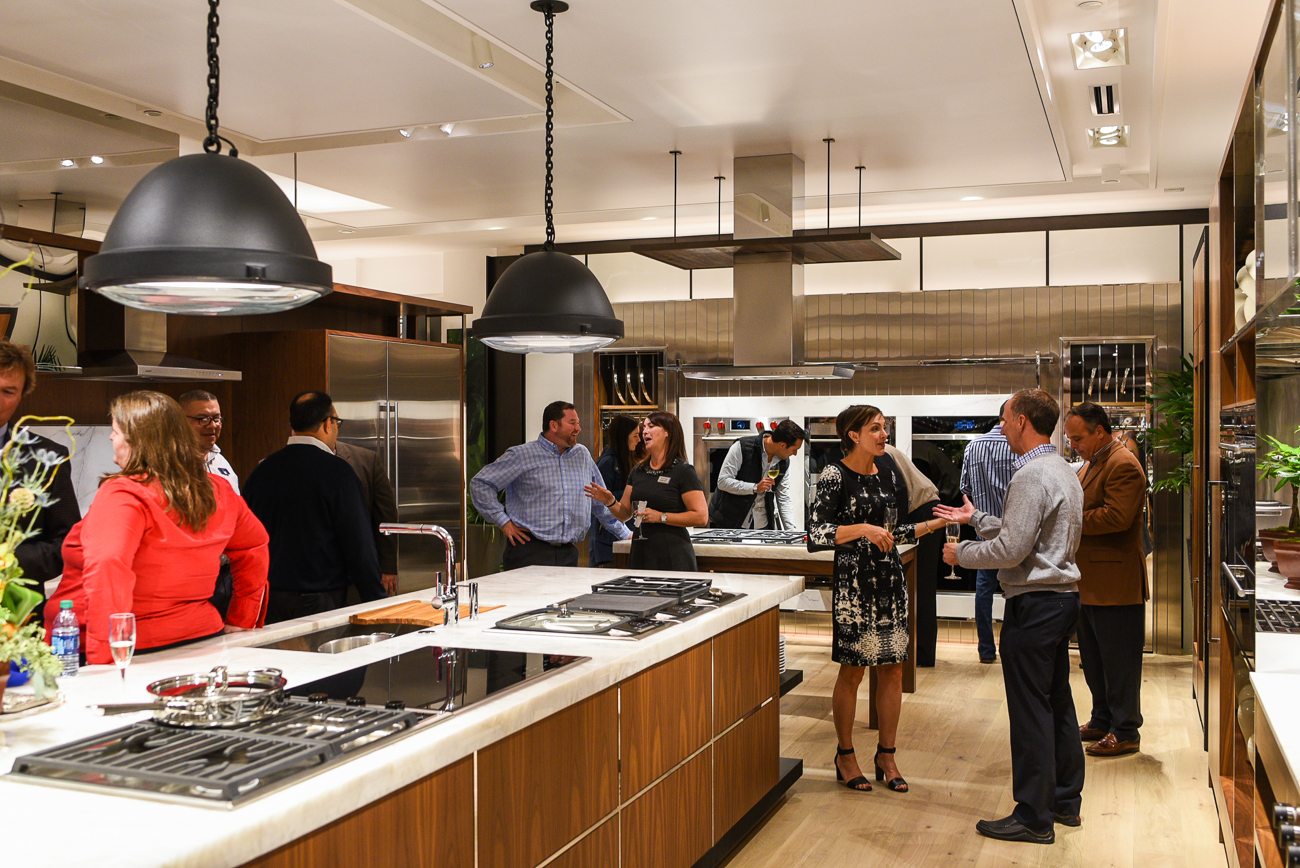 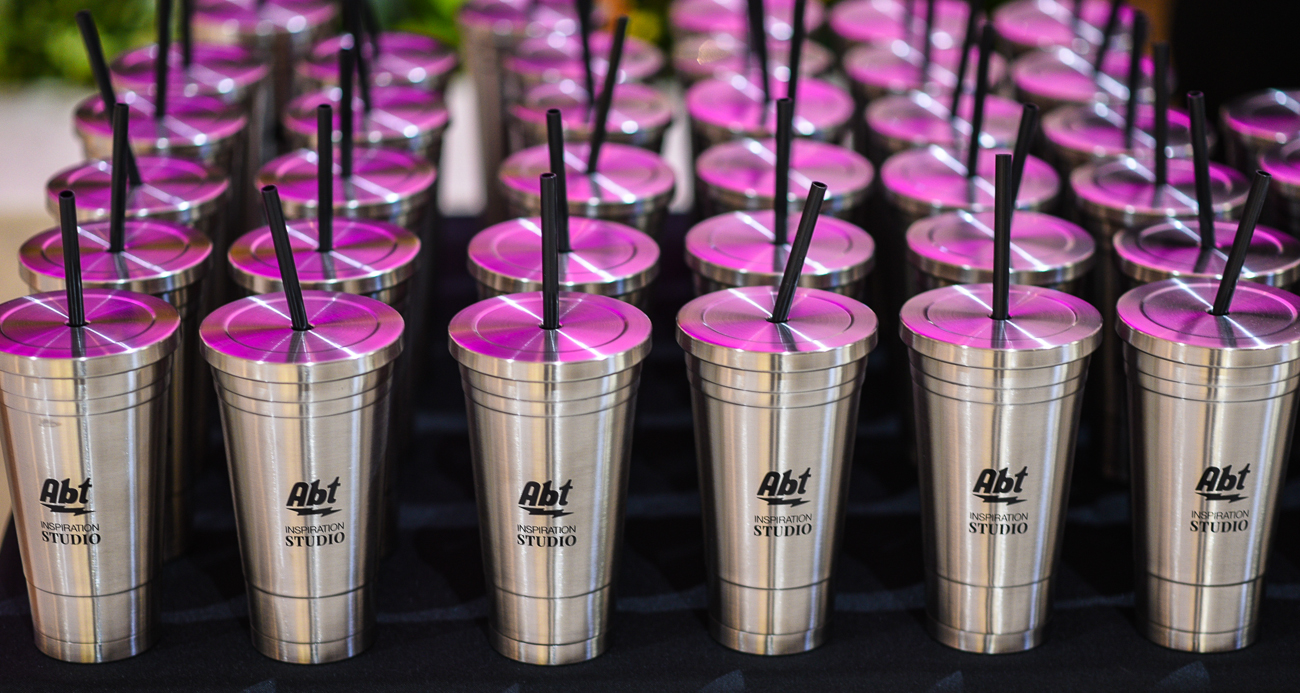 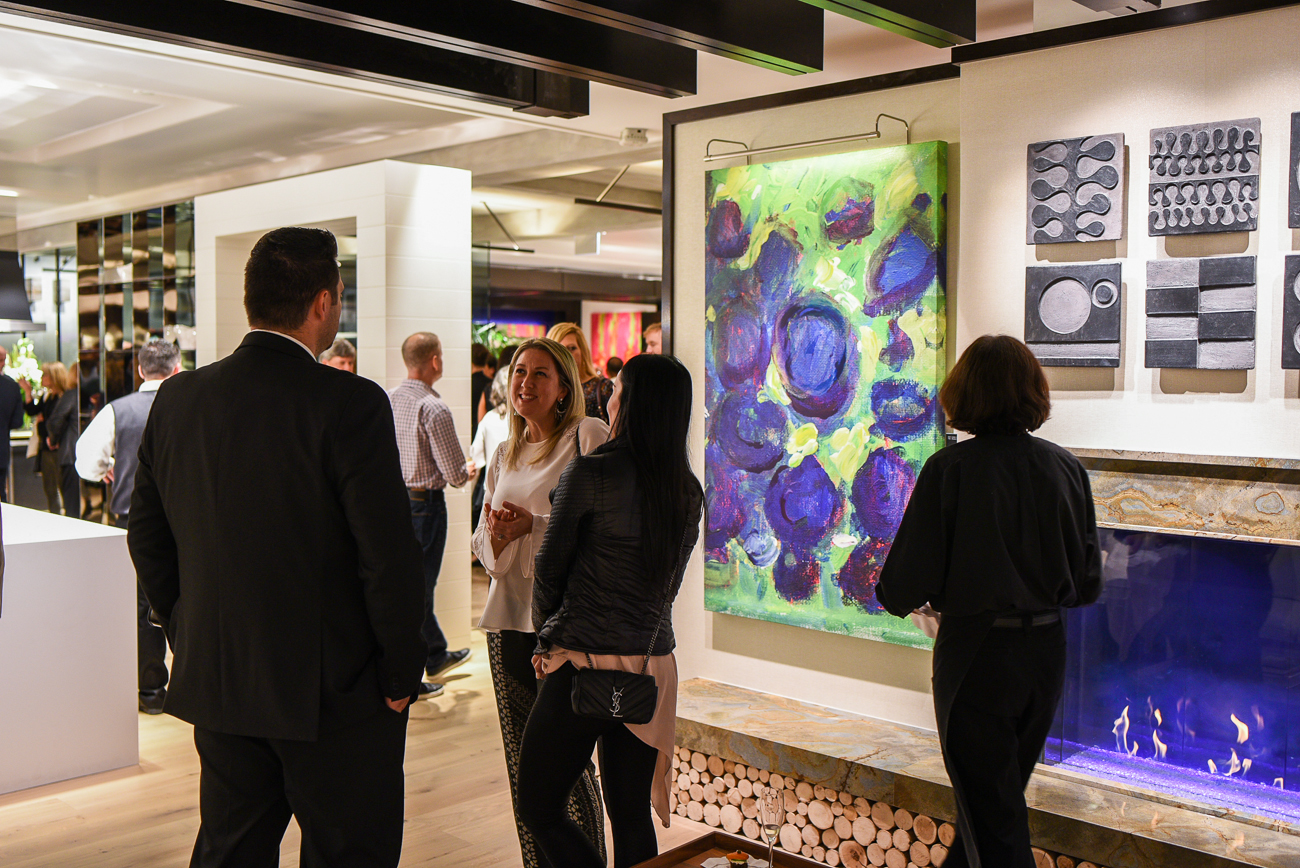 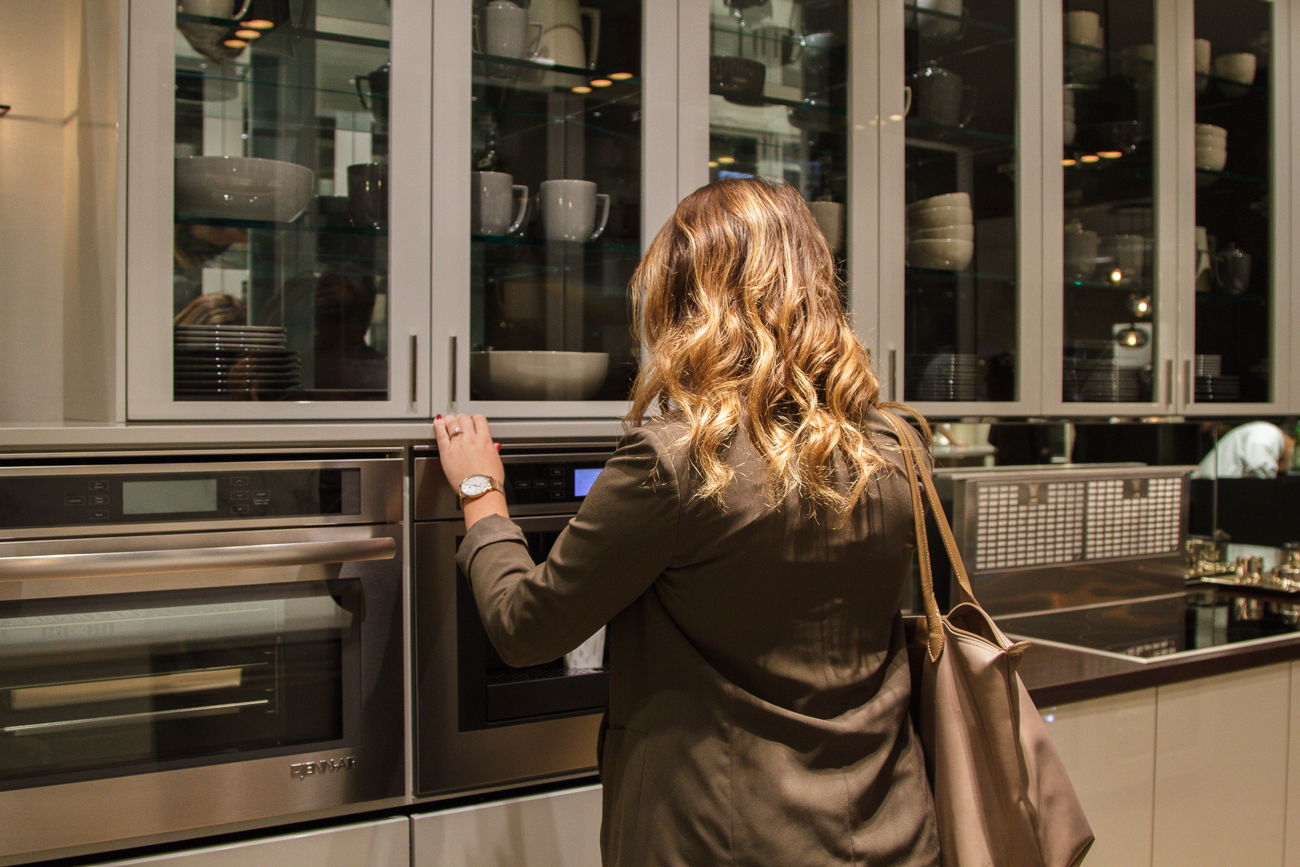 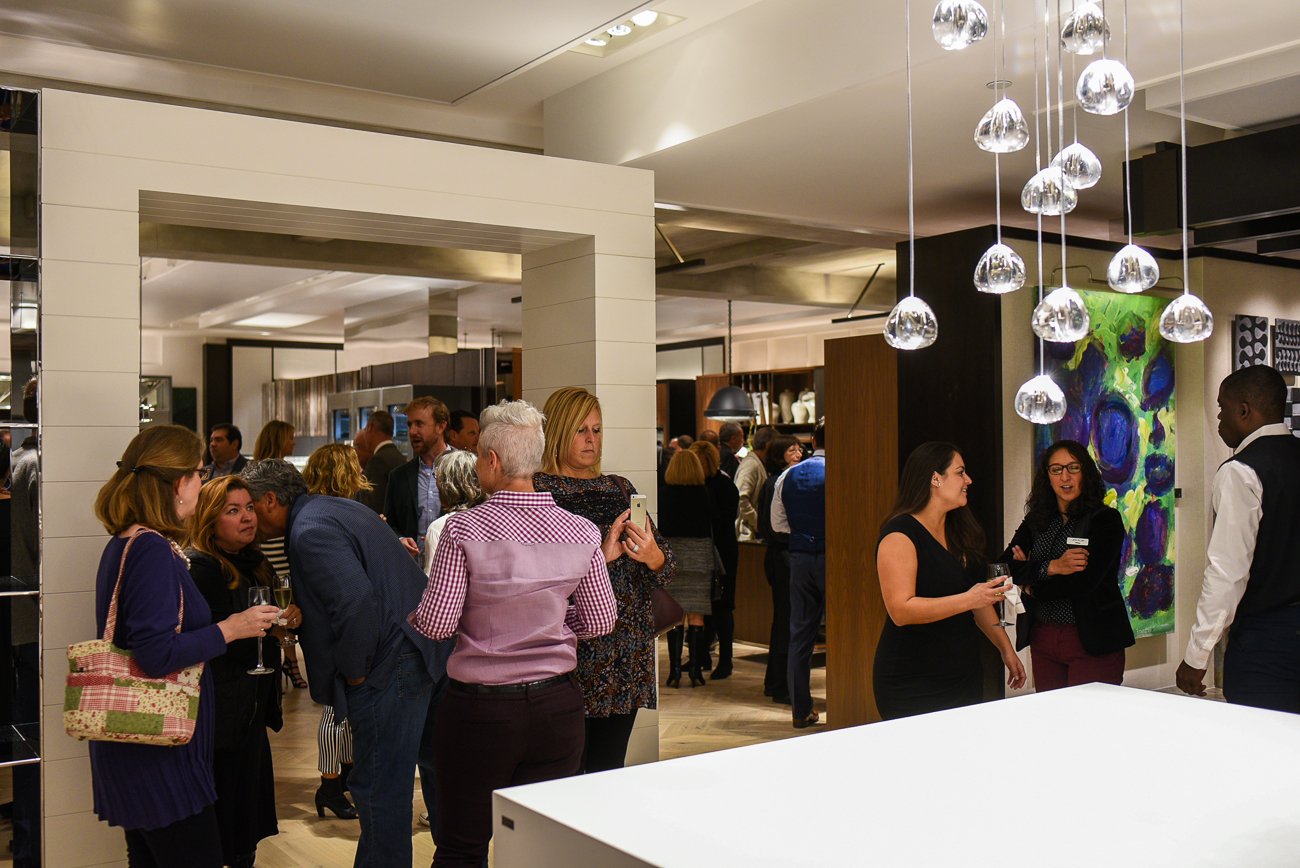 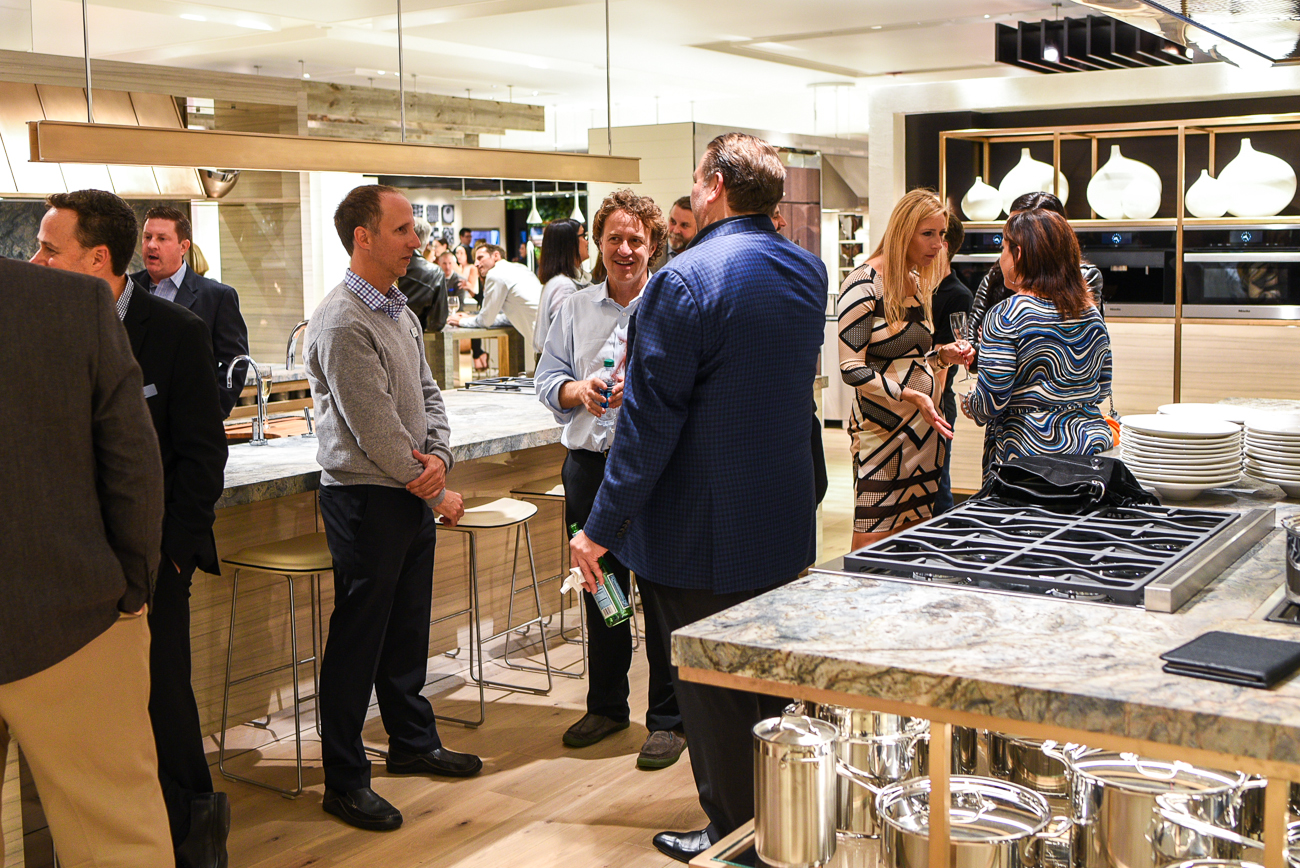 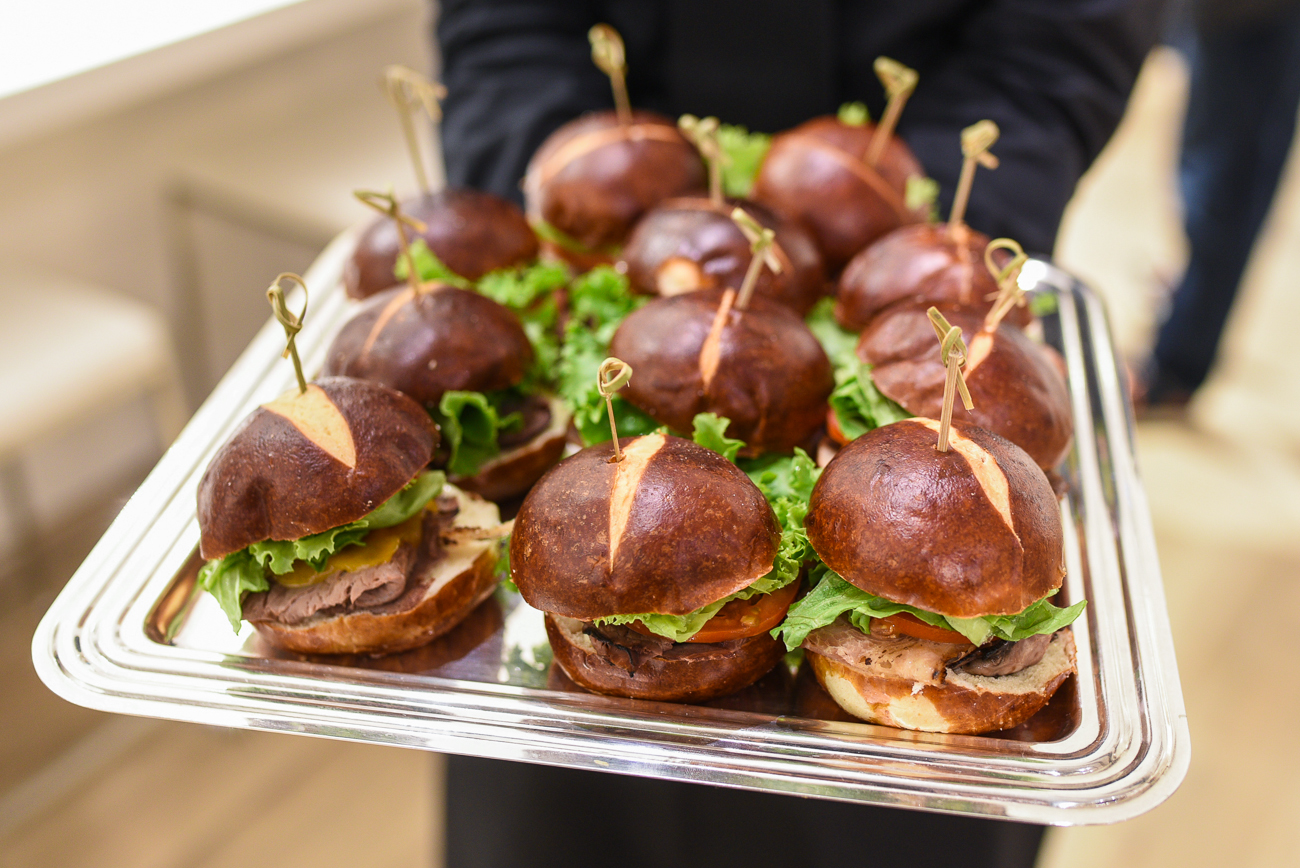 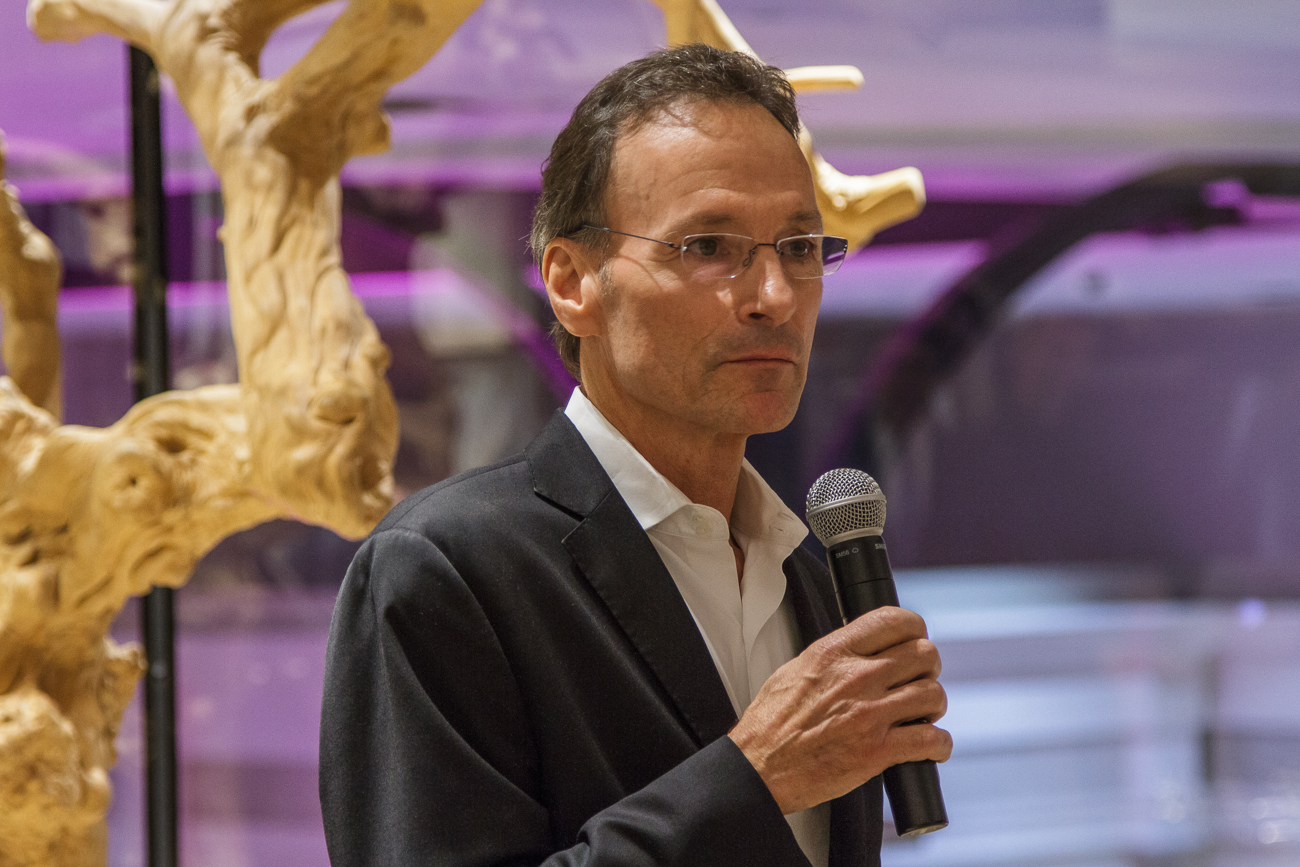 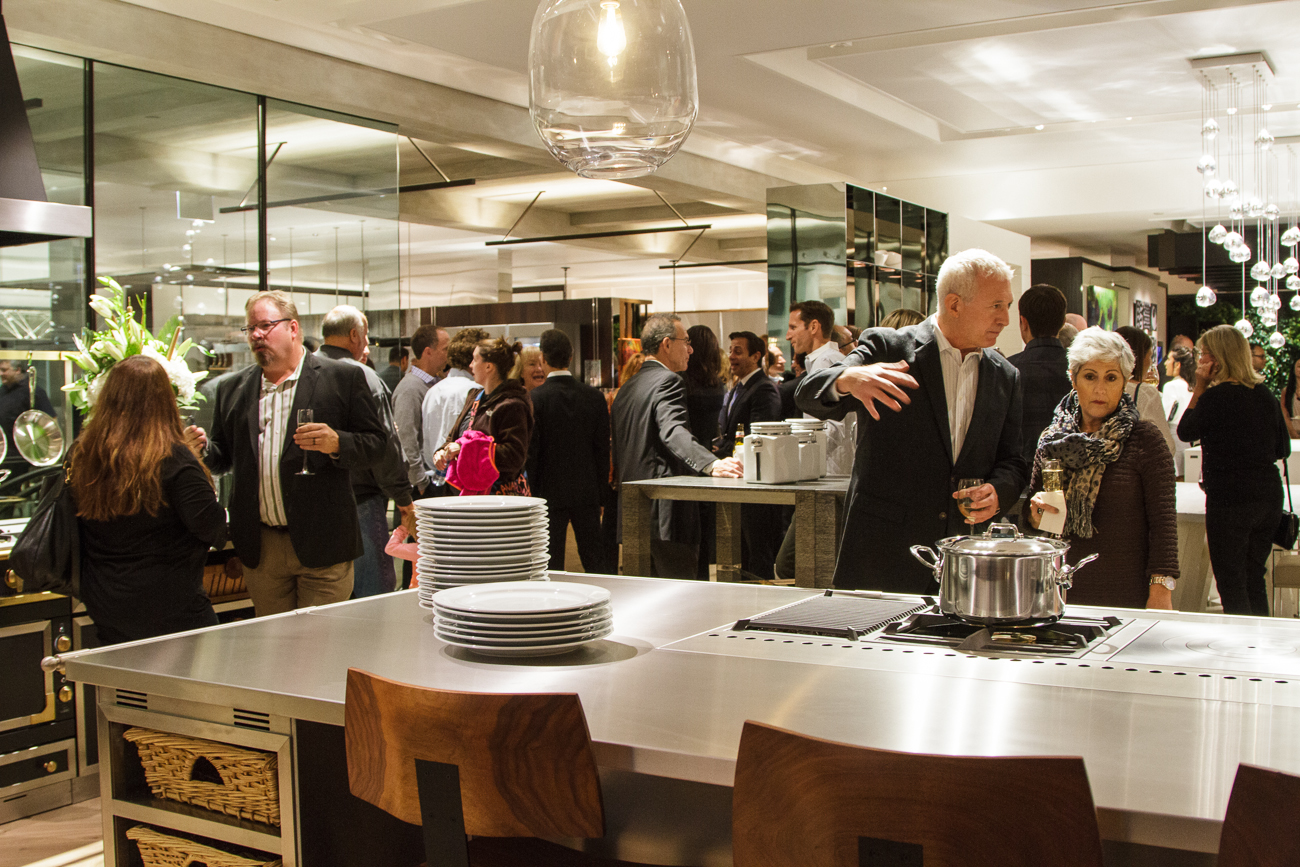 Save with Rebates on Bosch Kitchen Appliances
Celebrate the Cubs This Weekend with Weber and Abt!
inspiration studiokitchen designnew kitchen
3 Comments
By Pete R 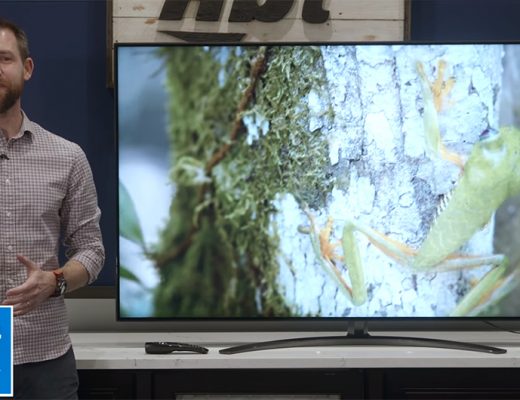