We’re big proponents of cutting the cord, but during every discussion on the subject, the single biggest objection that comes up is the inability to watch live TV. People want to watch their favorite TV shows when the network airs them, at the same time that their friends or family are watching. Beyond a few exceptions—namely HBO Now and Showtime Now, whose streaming programs are available at the same time they’re aired on cable—cord cutters usually have to wait until at least the day after the TV show airs. In many cases the wait can even be a week or even months.

But now, news from Hulu, one of the three major streaming services, may drastically change the way people view cord-cutting. The company is currently working on a new service that would provide streaming of live TV programming in addition to their normal, delayed library. While no specific terms were defined, the deal is said to include Fox, FX, ESPN and ABC, with other networks showing interest. That would mean you could watch the latest episode of Dancing With the Stars, or even a live football game, on your laptop or tablet, from anywhere you can get a WiFi signal. Hulu is planning to launch the service in 2017, so this might be something to think about before signing a long-term cable contract.

Back to Campus Gear 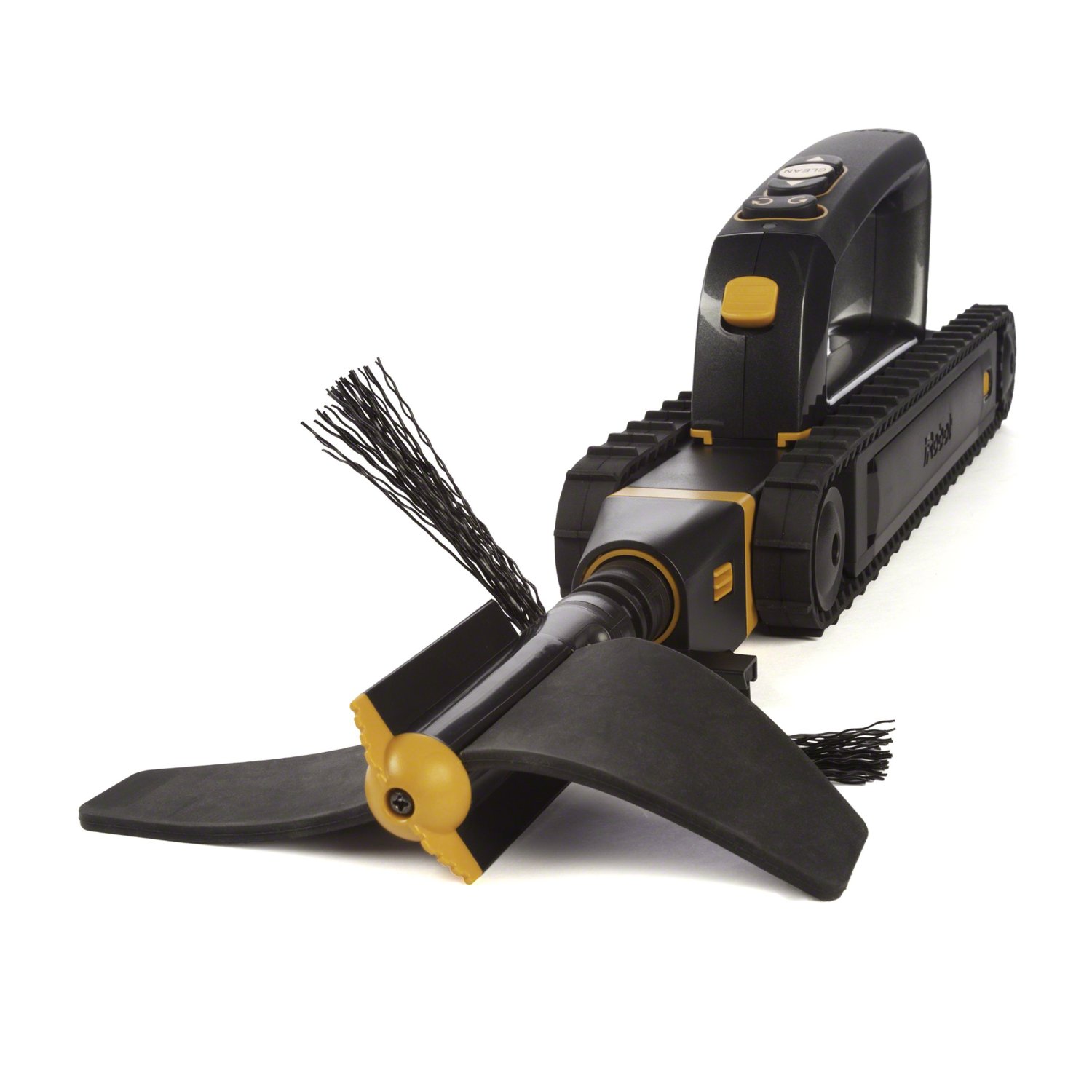