One of the concepts getting the most buzz at CES isn’t a home electronics device or an appliance, it’s an electric car from a company that almost no one has heard of before.  Faraday Future, a California-based electric vehicle startup, pulled the wraps off their concept vehicle, the FFZERO1.

With a single look, it’s clear that the FFZERO1 is no electric econobox. It’s not here to compete with the Prius or the Volt or even the Tesla. This drool-worthy EV is straight-up supercar. And it’s got the chops (allegedly) to prove it. Because it’s not just about sleek lines. Each wheel is powered by a dedicated electric motor that put out a combined 1,000 horsepower, pushing the FFZERO1 from 0 to 60 in less than three seconds and hitting a top speed of 200 miles per hour. 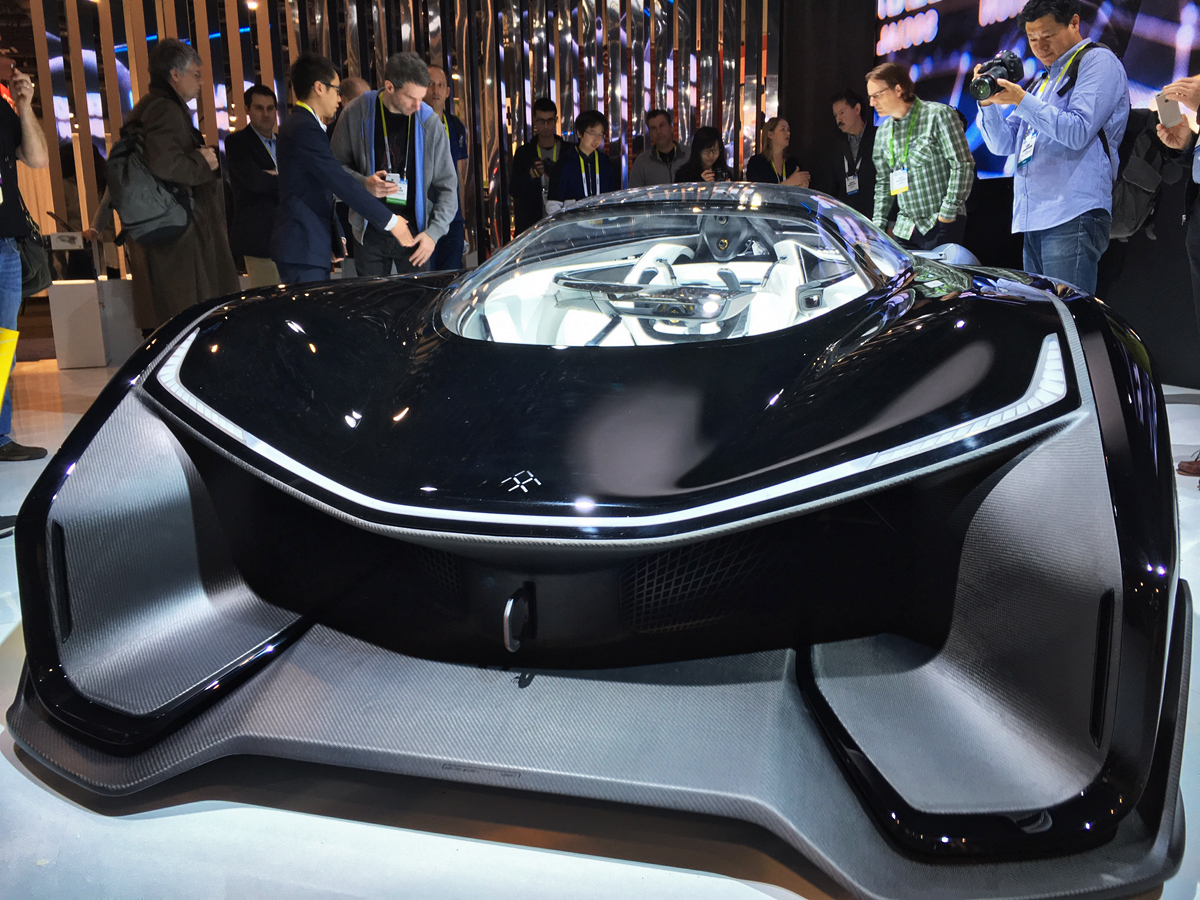 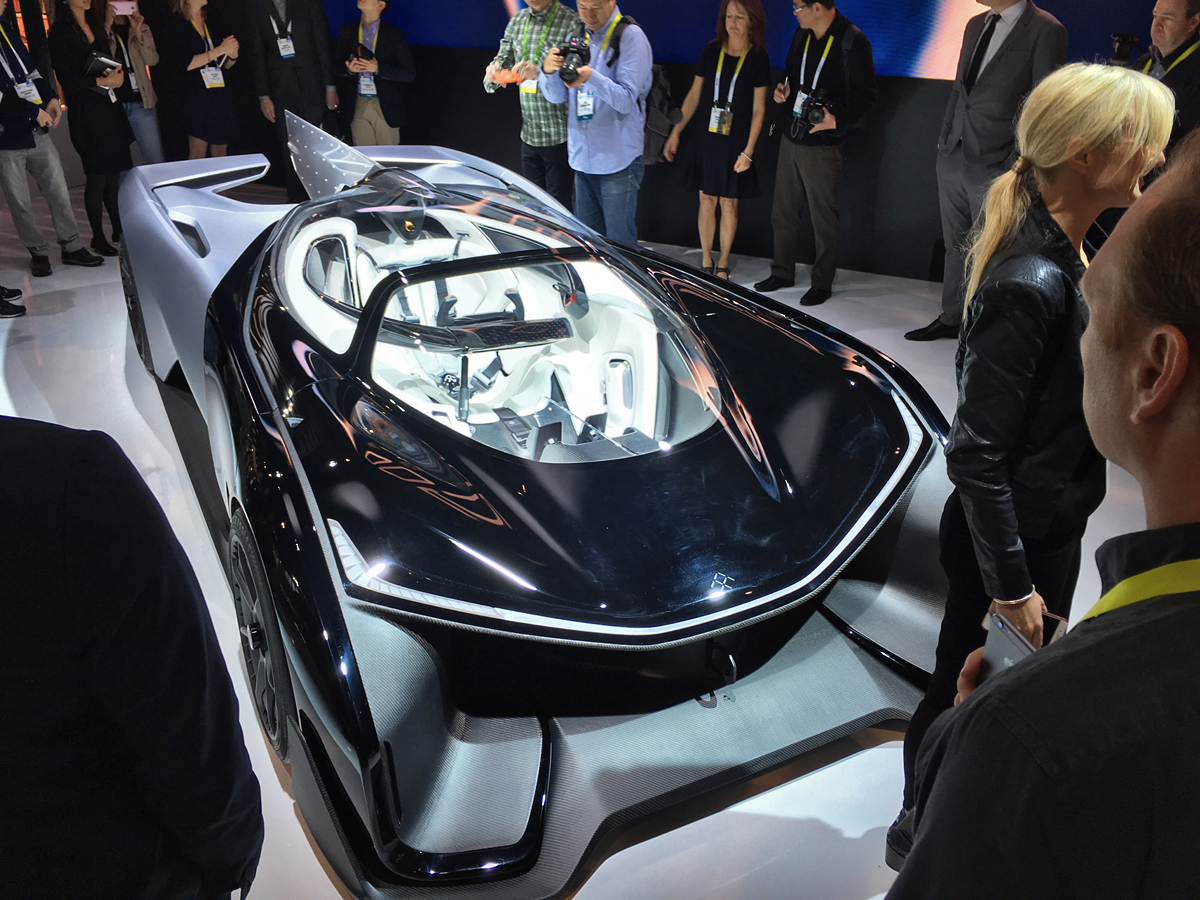 The interior is filled with a gaggle of gadgets that work to provide, as Faraday Future puts it, “a sixth sense for its driver’s intentions and needs.” A driver’s smartphone integrates into the steering wheel, providing remote vehicle setup, real-time car data, and letting them load custom settings. The “Zero Gravity” driver’s seat (it’s a one-seater, by the way) borrows from NASA design to provide a feel of weightlessness which helps combat driver fatigue. The Halo Safety System gives the driver extra head and neck support, can gather biometric data about the driver and even deliver water and oxygen to the driver via a special helmet.  And the entire cockpit is encapsulated in a glass bubble that’s equal-parts Homer Simpson and Batmobile.

Have a look at Faraday Future’s promo video for the FFZERO1, which may as well be a scene from the next TRON movie. Oh, and since the FFZERO1 is 100% concept, there was no talk of  whether it will ever hit the market, let alone cost or availability date. 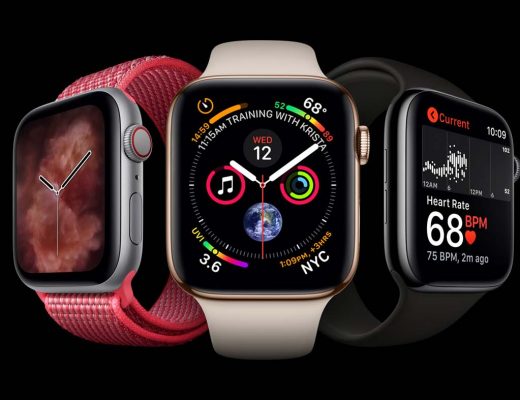 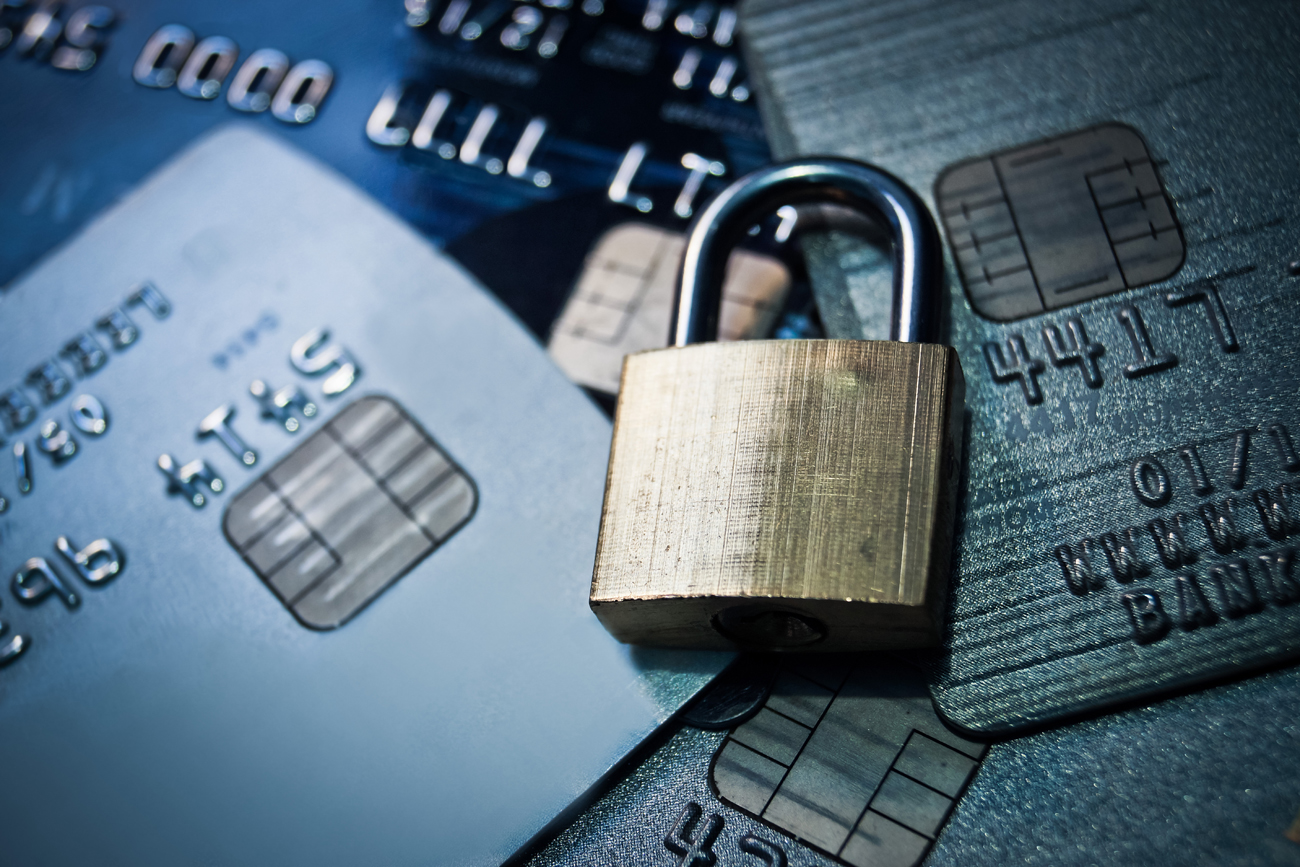