Over the past weekend, twelve daring souls (with 24 daring soles) from Abt braved rain and barren backcountry roads to participate in the Madison-to-Chicago edition of the Ragnar Relay. The Ragnar Relay is a long-distance relay race in which teams of 6 or 12 runners work together to cover a long distance in under two days. This version had the runners racing non-stop from the capital of Wisconsin to the sandy shores of Montrose Beach near downtown Chicago, covering 196.2 miles along the way. In addition to being a unique challenge and a great bonding experience, the race served  as a fundraiser for the For Autistic Kids Foundation, an organization that was founded by the Abt family. Team “There’s an Abt for That” finished the Ragnar Relay with time of 32 hours, 57 minutes and 30 seconds, earning them 8th place in the Men’s Corporate division. Here are some of the photos the runners managed to snap in between their runs. 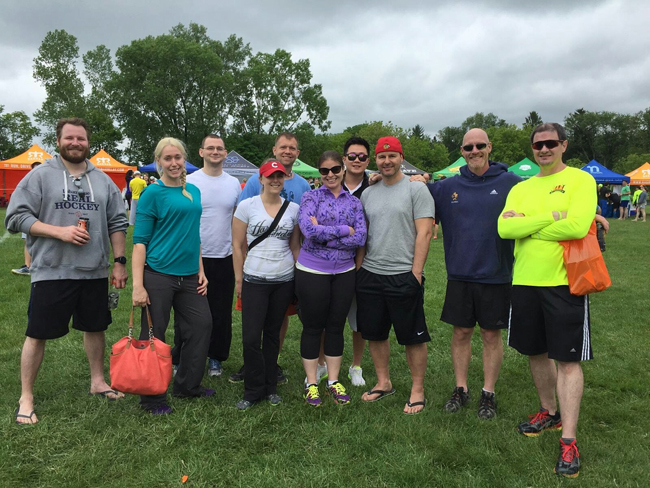 Most of team “There’s an Abt for That” 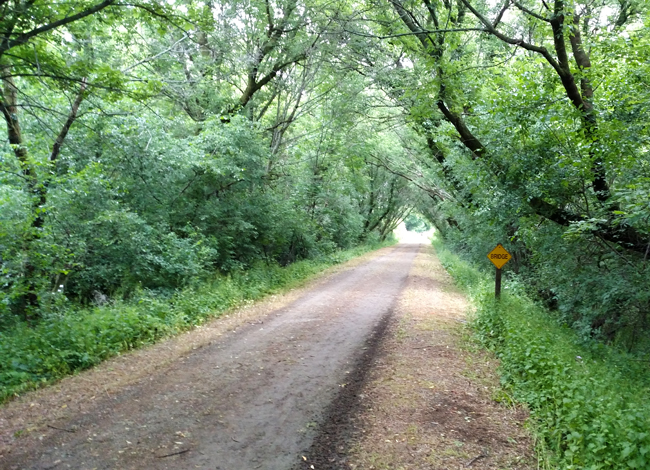 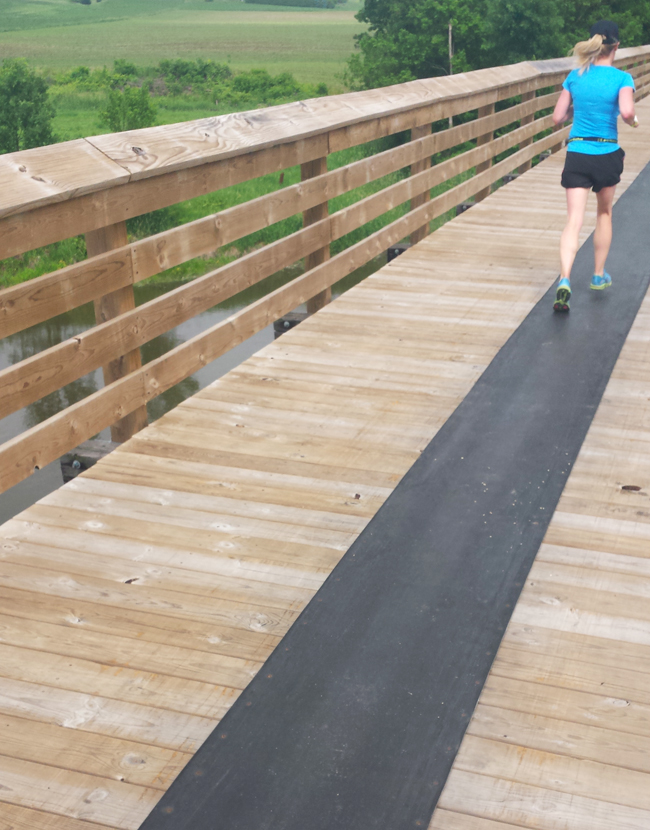 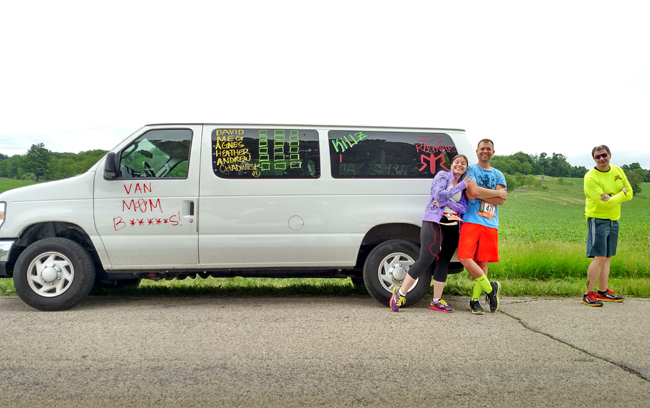 Taking a break on a country road. 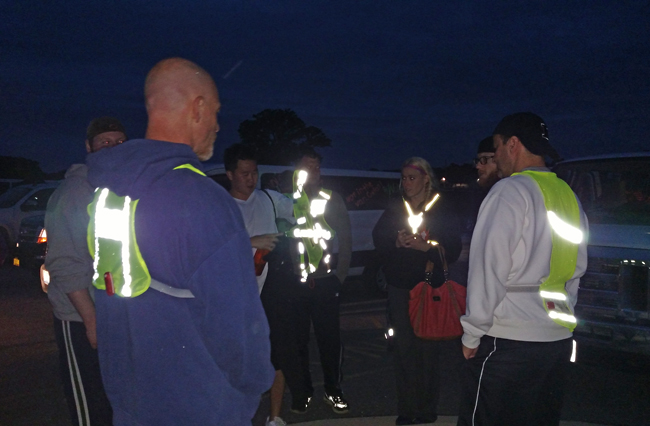 Getting ready to run through the night. 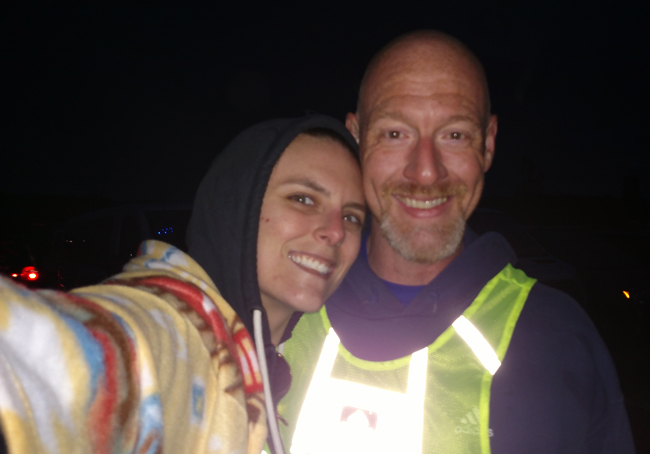 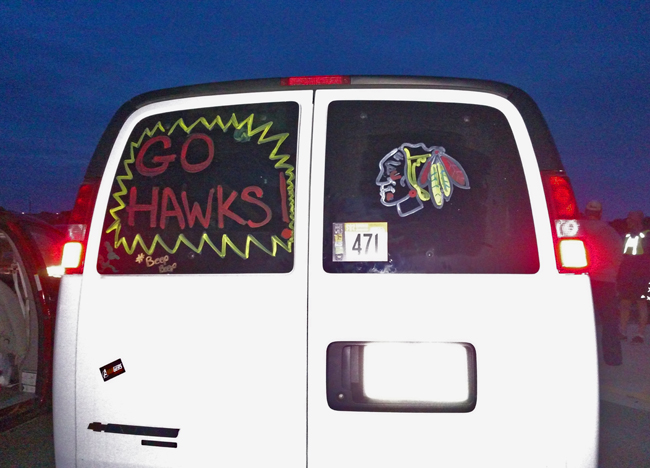 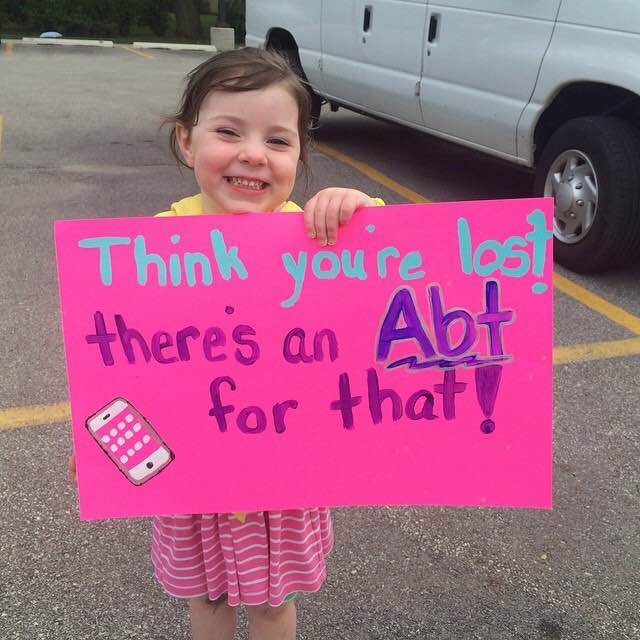 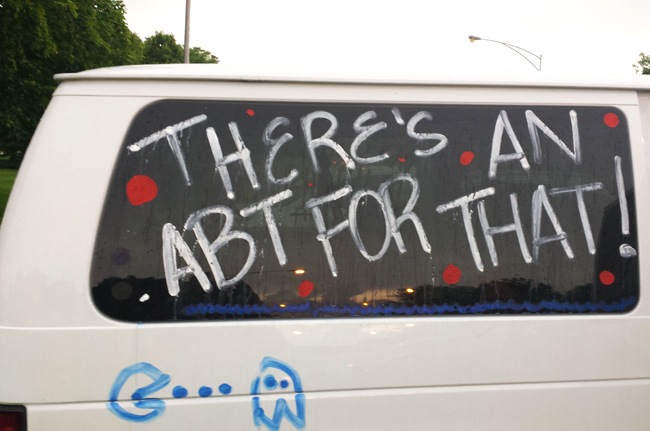 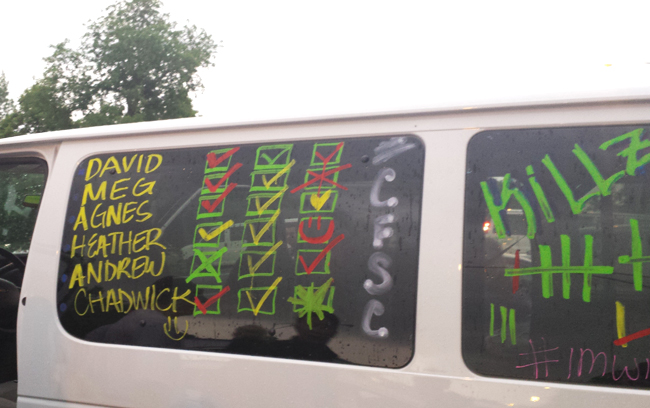 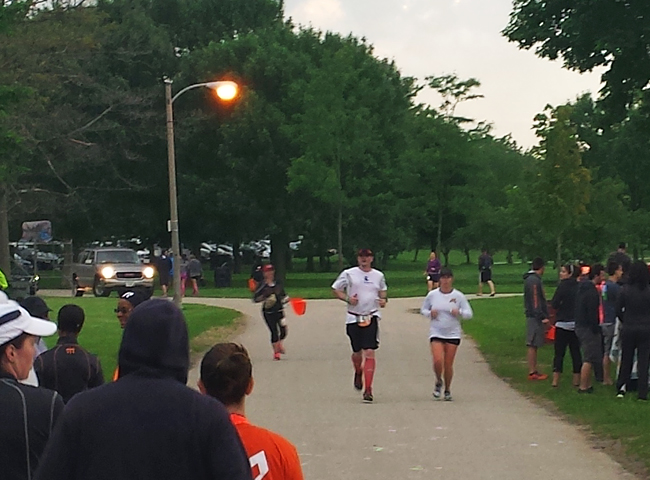 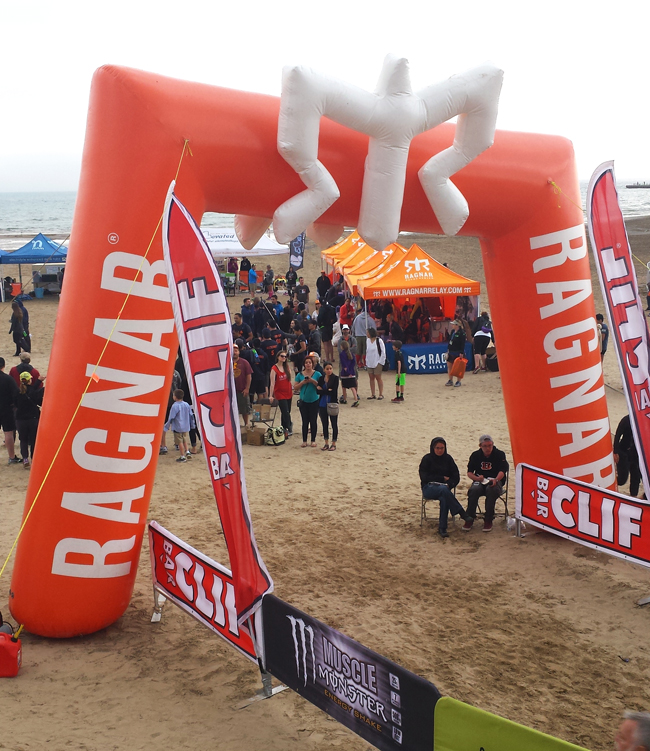 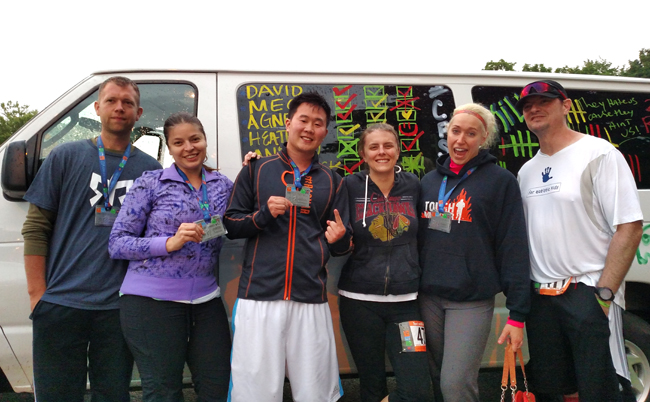 Van 1 with their race medals.

Get Your Grill on This Summer!
Father's Day Gift Ideas with WGN News
0 Comments
By Pete R

Abt Lights Up Pink for Breast Cancer Awareness Month

The Sub-Zero and Wolf Living Kitchen at Abt