3D printing clothes, toys, surfboards, cars or even a neighborhood of houses is so March 2013.  Get with it…3D Bioprinting is where it’s at.  For those of you not paying attention to 3D printing you may want to check this out.  Especially if you are missing a limb, need an organ, blind, hungry, need a new face or are about to embark on a 30 year mission to deep space.  In the future, 3D bioprinting will have your back.

Designed by Hanna-Barbera in 1962, The Jetson’s “Food-a-Rac-a-Cycle” system is almost a reality.  Scholars across the world are juggling with the potential to create food using bioink which is composed of hundreds of thousands of live cells..  The Netherlands are serving up a super-expensive juicy 3D printed Burger, California’s pounding out app-made-to-order burritos, NASA & Texas are going to 3D print a 3-topping Pizza, Modern Meadow’s R&D team in Missouri are serving up all kinds of 3D printed Meats, Japan’s already selling Triangle, Ellipse, Battledore, Hexagonal or Rectangle shaped snacks (ever had Bugles?), Russian scientists created Nofu, a 3D printed version of Tofu, Cornell University prints snowflake shaped cookies and British Scientists pay homage to Roald Dahl’s Wonka tale by 3D printing Scrumdillyumptios Chocolates!

The food stuff is fun.  However, the 3D Printing medical opportunities are just plain out of this world.  Here’s a recap for those of you not paying attention:  Top Dog San Diego based Organovo has successfully printed liver tissue, Princeton University printed prosthetic ears, Malaysian Doctors 3D printed guides to do a near impossible surgery fixing an arm, Michigan’s C.S. Mott Children’s Hospital already saved a six week old baby by 3D printing a Bronchi Split that’ll hang out in the baby preventing tracheal collapse…it’ll just dissolve after the baby’s strong enough.  What! Wait, it gets better: UK Doctors 3D printed a new face for a man that lost an eye, cheekbone and most of his jaw to cancer.  Belgium Dentists 3D printed a new jaw that now let’s an elder woman eat again.  Oh and yes, potentially, in less than 10 years, a 3D printed heart using a patient’s own cells may be available in a hospital near you.  The technology to eliminate an organ donor waiting list is still a ways away, but the future looks bright with 3D printers.

There are so many amazing 3D printing solutions that are about to catapult just about every industry far into the future.  Like so much new amazing technology, I wonder if something even more mind-boggling lurks around the corner.  I wouldn’t be surprised if the 3D printing craze was just a stepping stone to a technology capable of much more.  Enjoy it while it lasts.  The subject itself is fun to talk about.  I mean, there’s even a 3D printer that 3D prints 3D printers…HA! 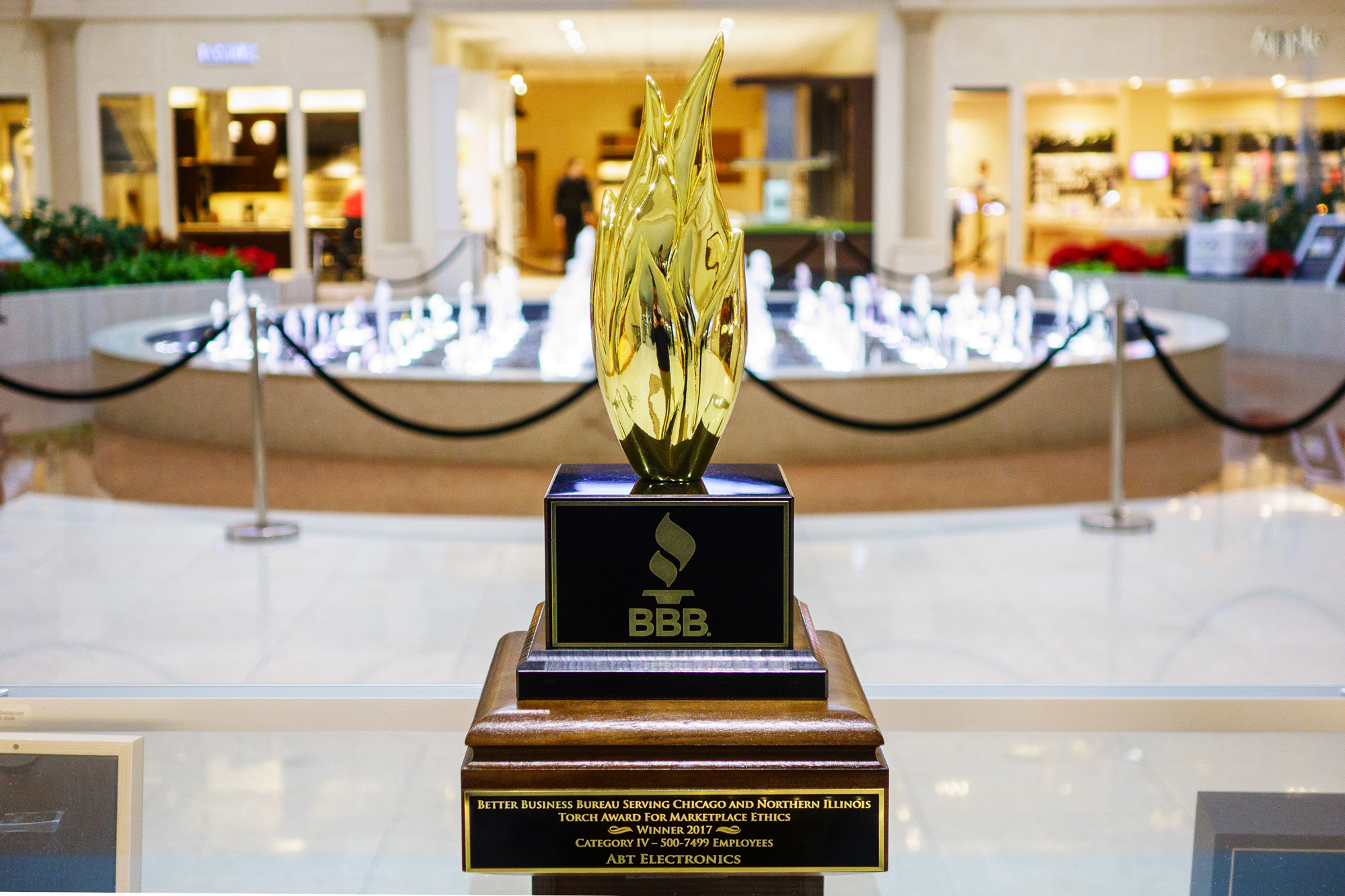