CNET is reporting that Microsoft in planning on creating Office apps that will run natively on iOS and Android will finally launch early next year.  In a statement to CNET , Microsoft said that “Office Mobile will work across Windows Phones, Android phones and iOS, and we have nothing additional to announce today about retail availability of the new Office.”

This is an interesting development in the world of smartphones as Microsoft attempts to reach across the aisle with their competition.  Having already created a line of “Windows Phones“, Microsoft is looking to expand to other operating systems.   Would you use Microsoft Office on your Android or iPhone?

Bose Holiday Sale at Abt! 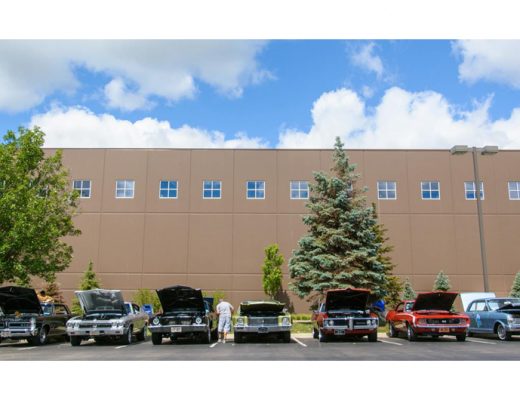 Cruisin’ For Awareness Charity Car Show and R/C Racing Event is Back! 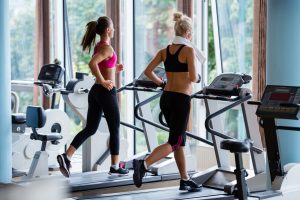