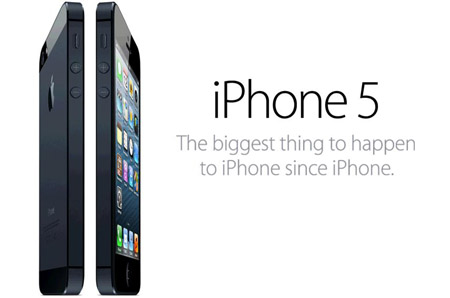 It’s here!  lets’ get to the full details on the iPhone 5!

Just like the rumors speculated it has a single design, with a two-tone back, and will come in both black and white.  Bigger screen.  it is also 20% lighter and 18% thinner than the iPhone 4s.

Speaking of screen size, it will be measuring in at 4-inches.  It will have a 326ppi retina display and will support a 1136×640 display with 44% more color saturation.

It will use LTE connectivity, so it will be much faster that the current iPhone 4S.  It also supports all the standards needed for all carriers: HSPA+, DC-HSDPA and LTE.

The A6 chip—which Apple states is 2 times faster than the current iPhone 4S both in CPU and graphics.  It can load web pages up to 2.1 times as fast.

Siri updates, Facebook integration, phone features and more.  Check out our blog in the past about Apple’s iOS6 release.

iOS6 will be released to iPhone 4s users on September 19th.

Check back with Abt’s Technology Blog for more information on availability as well as the rest of Apple’s announcements! 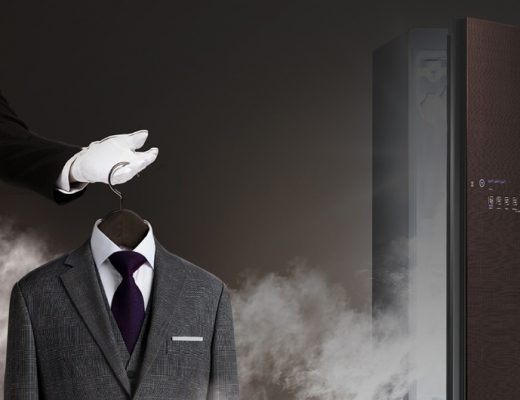